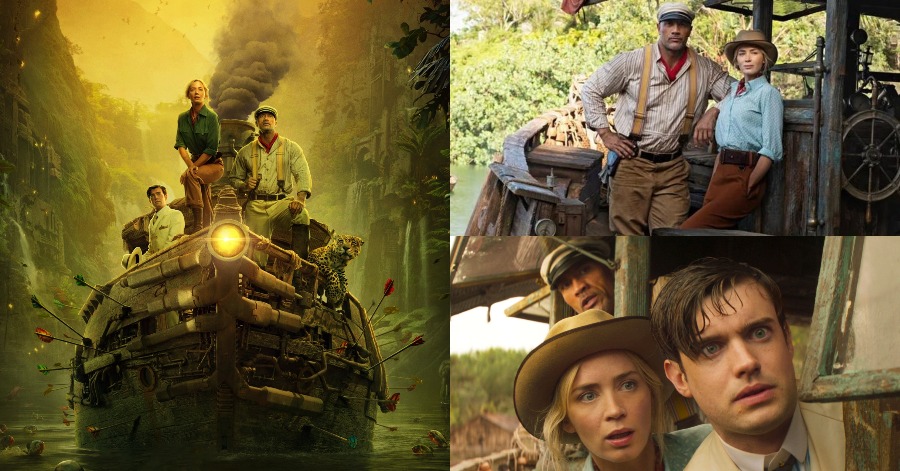 Who says only guys get to have all the fun and adventure? Here’s a movie that says why not! The Jungle Cruise 2021 American fantasy adventure film starred by Dyawne Johnson and Emily Blunt the main characters.

The story goes back to the date in 1556, where Don Aguire (Edgar Ramirez) leads the Spanish army to South America to search for Lágrimas de Cristal Tree, whose flowers cure illness, heal injuries, and lift curses. 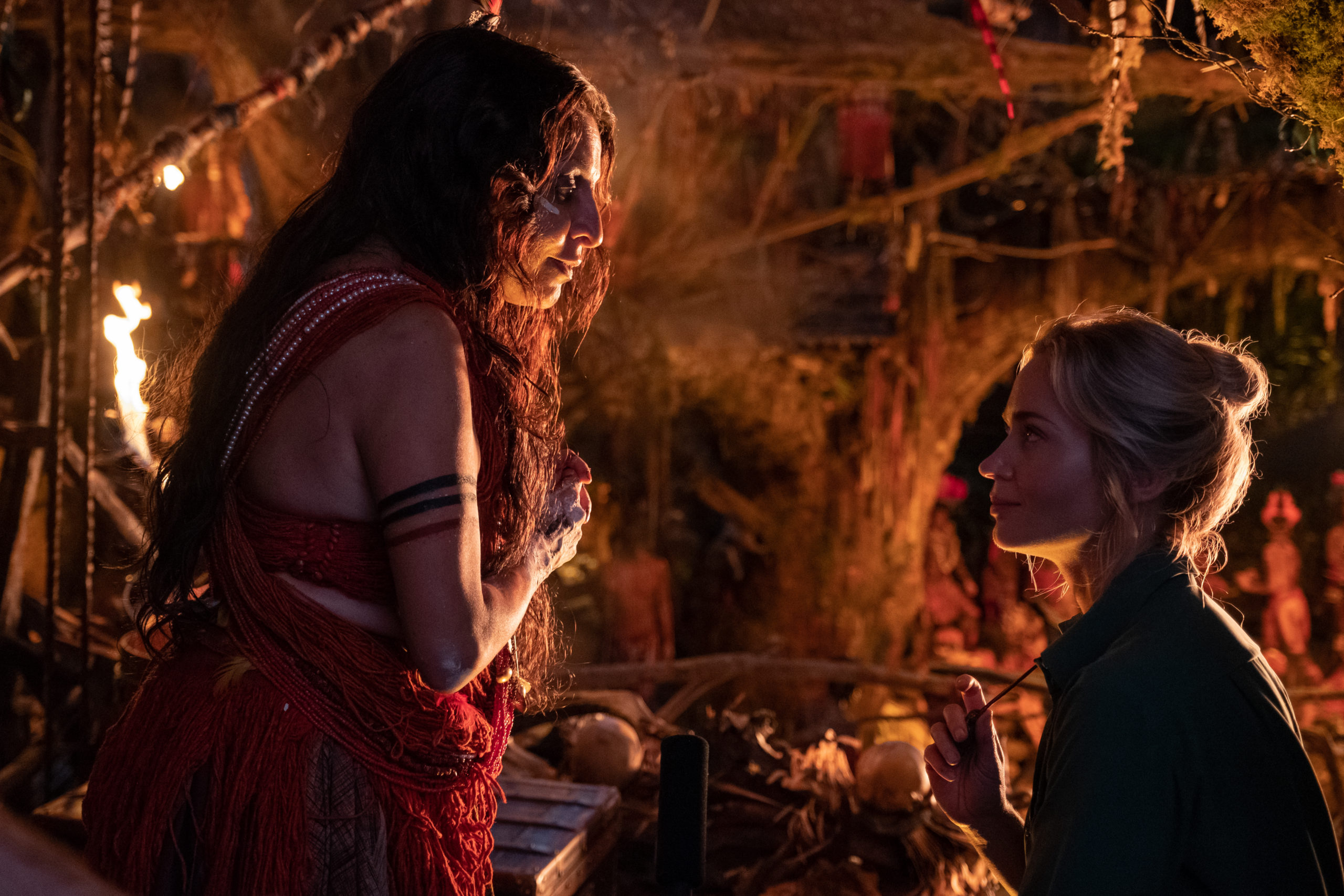 During the journey, most men died, and the Puka Michuna tribe managed to heal the remaining survivors with the Tree’s flowers. Wanting to know about the tree’s location, Aguirre acquires the tribal chief but the chief refuses to reveal the Tree’s location.

So disappointed, Aguirre stabs him and burns the village. The dying chief then curses the Spanish army, making them immortal and unable to leave sight of the Amazon River. So if they tried to escape, the jungle would recapture them. 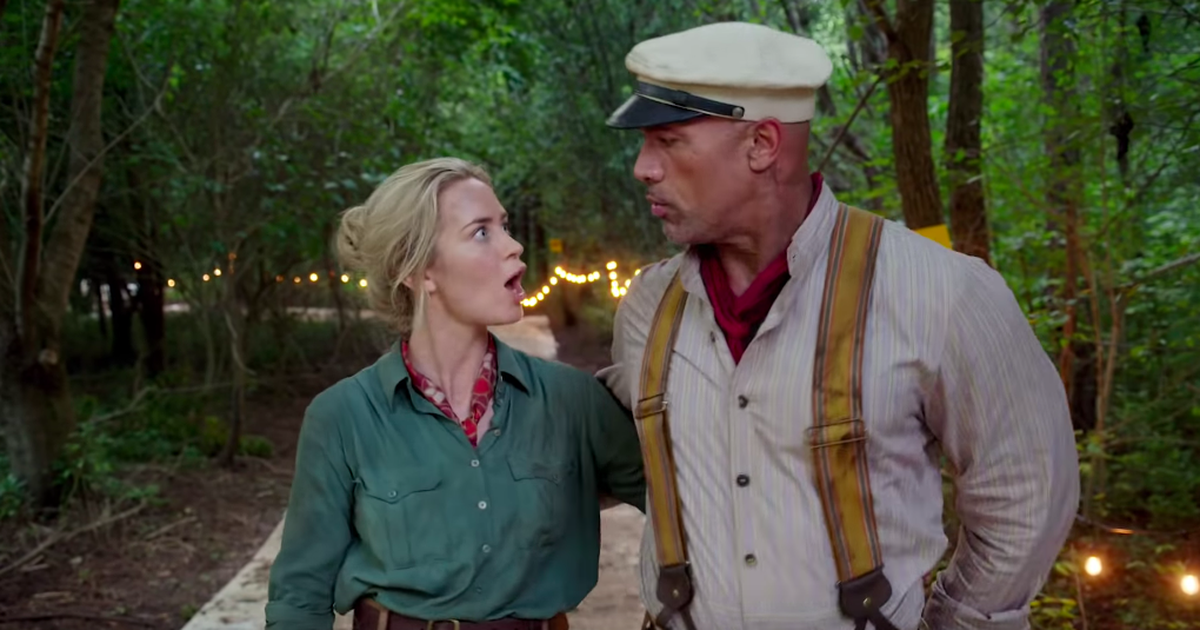 Back in the future, Blunt who plays Dr. Lily Houghton is a pants-wearing scientist who is in search of the legendary tree. Frank (Dyawne Johnson) gets hired by Lily, who along with her reluctant brother MacGregor (Jack Whitehall), to bring them on this jungle cruise in search of this magical tree. According to Lily, its petals, known as Tears of the Moon, are said to possess miraculous healing powers — and, for no extra charge, the ability to break curses. They faced many ups and downs during this cruise and somehow manage to get to the petal.

I really like this story. The storyline is very straight forward and the characters, really took up their roles. The character that I like the most is of course Lily. Despite being a female, she was really adventurous. Without thinking twice, she always jumps into action in order to get what she wants. She resembles boldness and determination.

A twist in this movie is that Frank, is not who we thought he is. At first, I was a bit skeptical thinking he was just some guy with a boat and he’ll help them get what they want and happily ever after. But he was actually one of that Spanish army who was cursed and couldn’t leave sight of the river. And because of that, he decided to take tourists on jungle cruises to earn a living. At first, Frank was kinda selfish because he pulled up pranks on his customers to earn extra. But towards the end, he came clean and eventually helped Lily to get what she’s so determined to get.

This movie is really great for parents and kids to watch together. The sense of humor is great and the plot is also good. It is not so complicated but sort of a mind relaxing, fantasy movie. What else can you expect from Disney, they make such good movies that keep us loving them till this day!

In this article:Disney, featured, Jungle Cruise 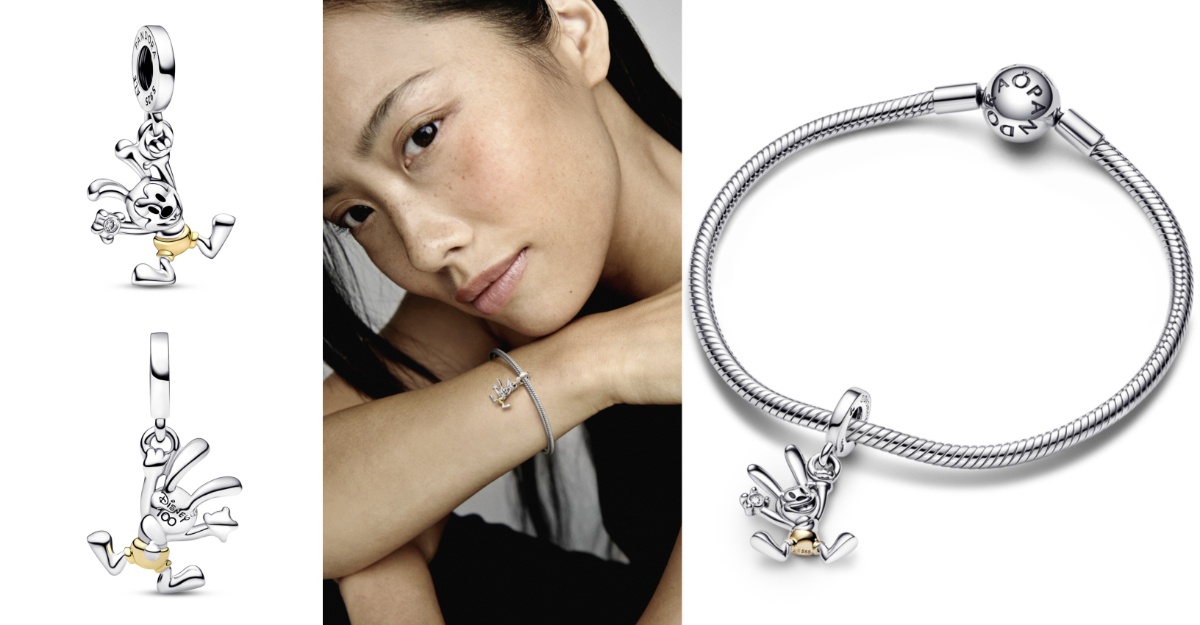 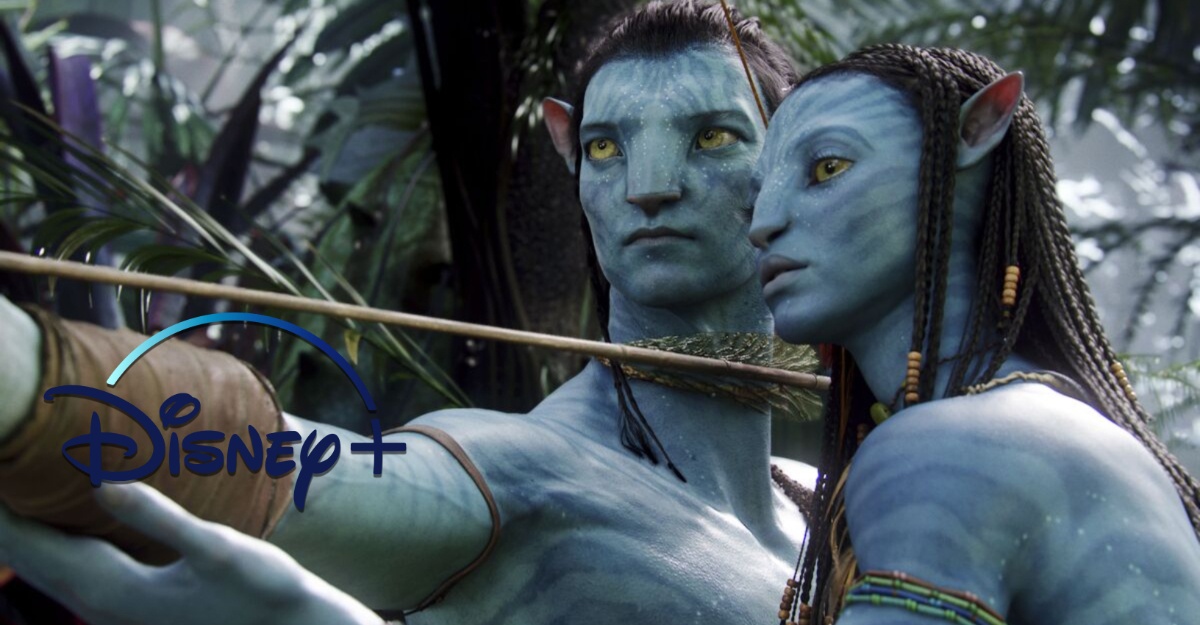 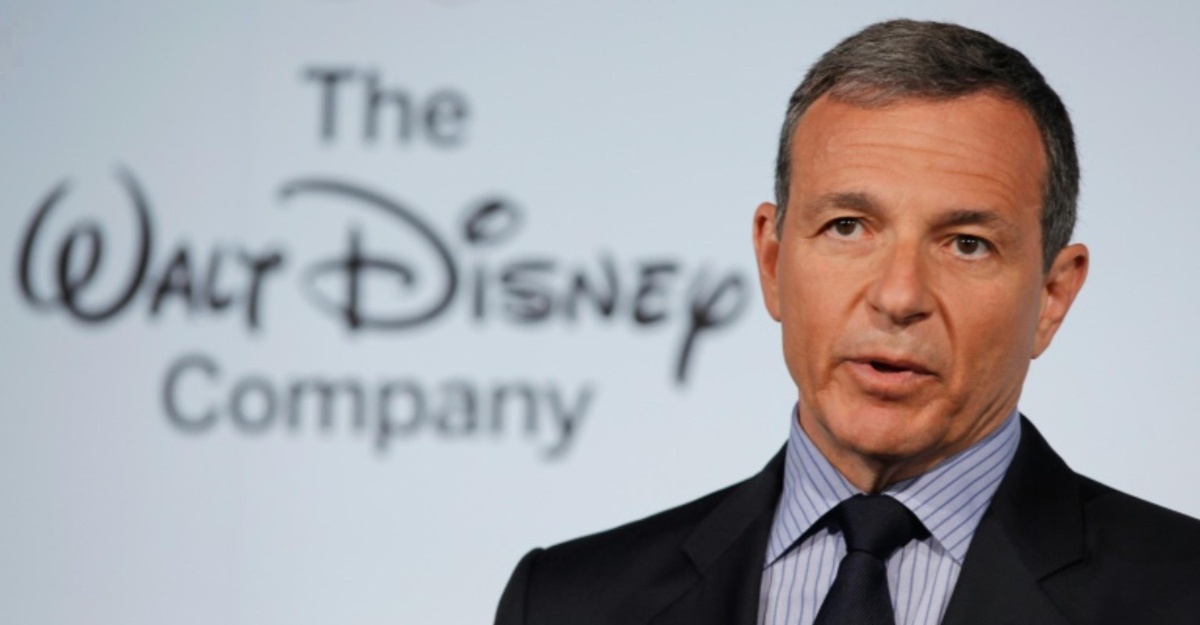 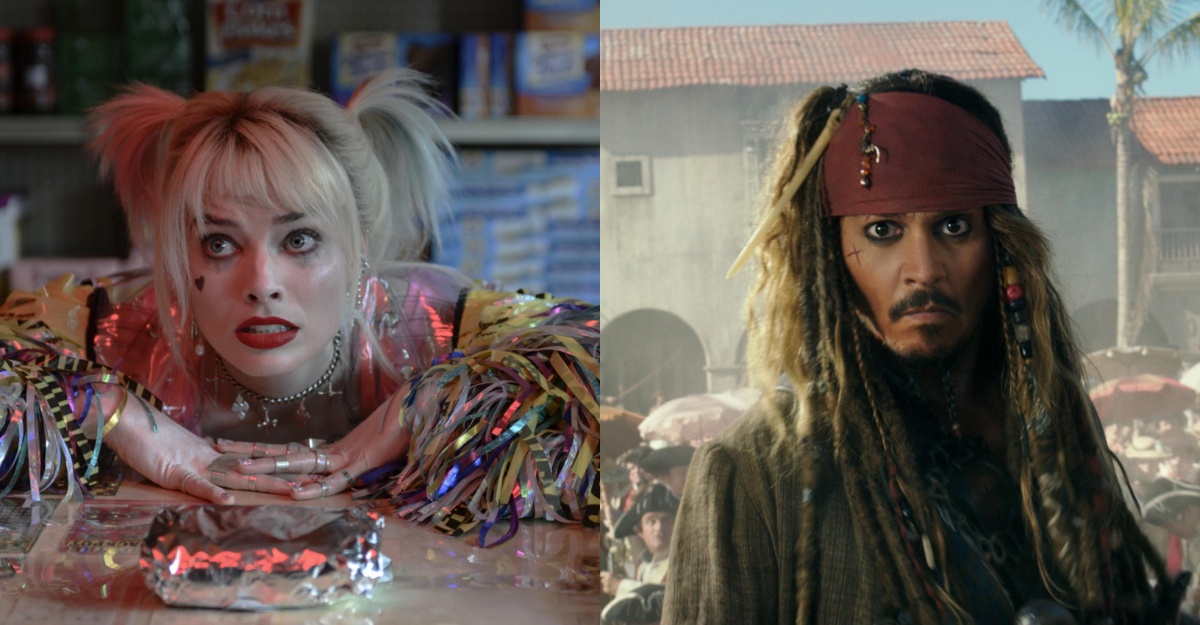