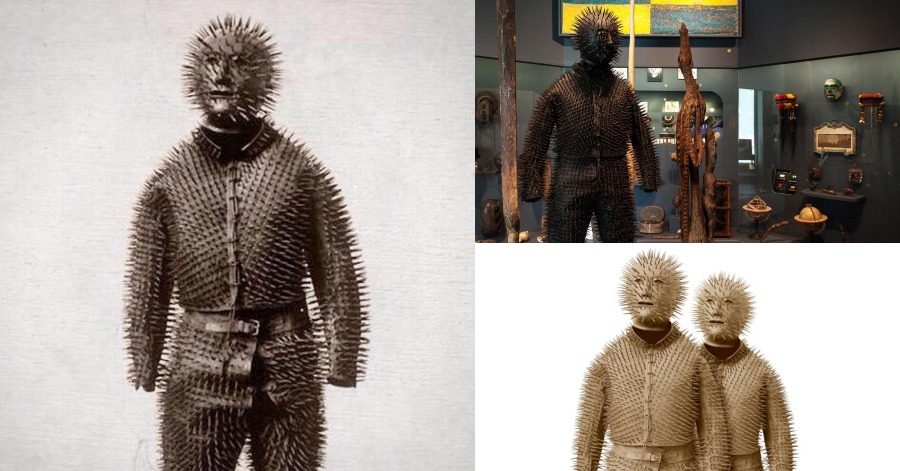 The leather suit, covered in nails from head to toe, has captured the imagination of internet users for years. It really looks like a torture outfit that people would wear back in the days but it is actually something else. It is a bizarre, even sinister-looking costume covered head to toe in nails. The suit was actually constructed with two layers of leather and studded with 1-inch long iron nails.

There has been some uncertainty over this object’s culture of origin and its originally intended purpose. While it is now thought to have originated in eighteenth or nineteenth-century Germany or Switzerland, this costume presumably represents a folk figure seen in the Vogel Gryff Festival in Basel, but it has also been considered a bear hunting costume.

The object is being called a Siberian bear-hunting suit but suspected it is more likely to be for bear bating than hunting. It consists of leather pants, a jacket, and also an iron helmet studded all over with 1-inch iron nails about 3/4 in. apart. The nails are held in place by the second layer of leather lining the whole thing and quilted into place between the nails. In areas of wear and flexing, like around the ankles and the crotch, the inside layer of leather is worn through, so the nails are falling out. 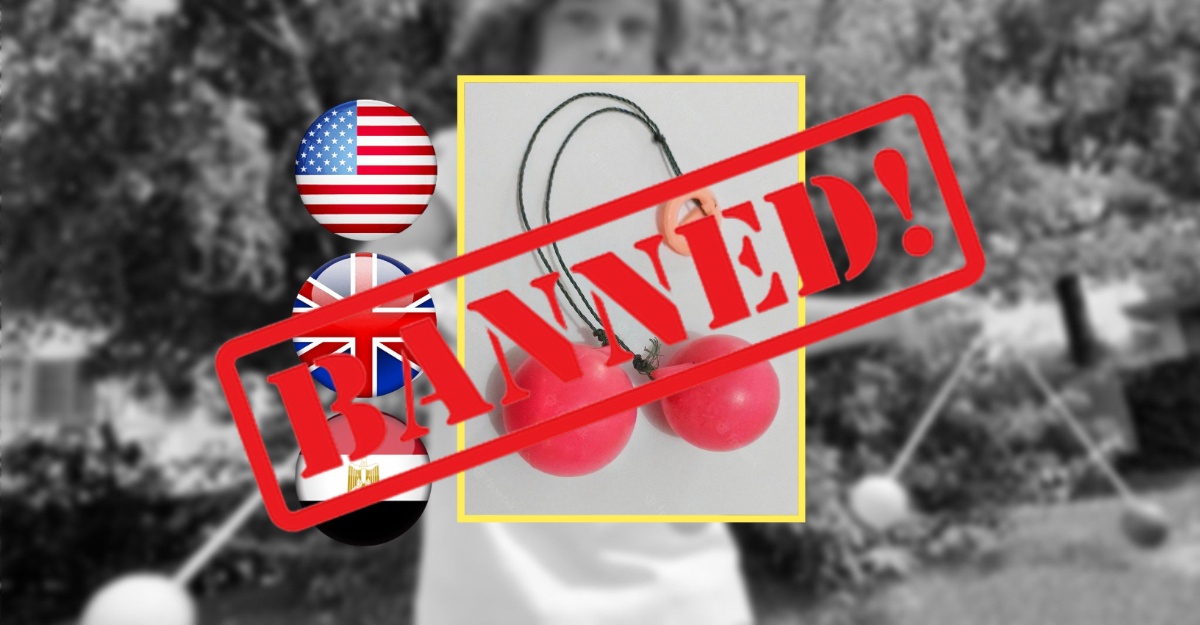 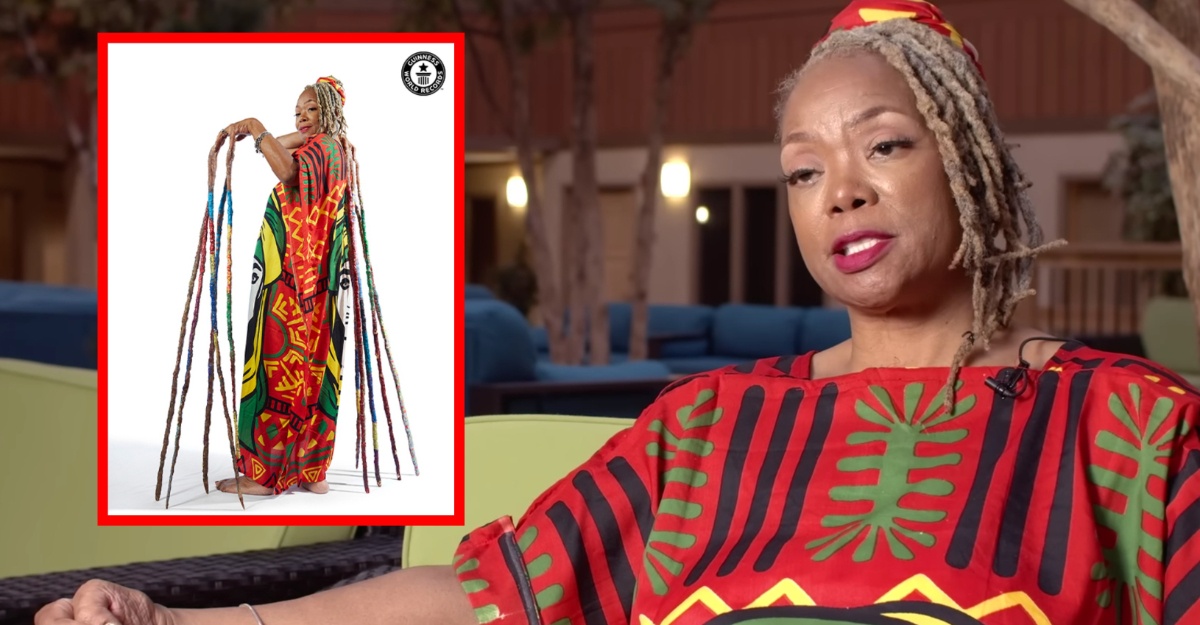 For 24 years, Diana Armstrong has not cut her fingernails. She now holds a Guinness World Record in 2023 for having the longest fingernails... 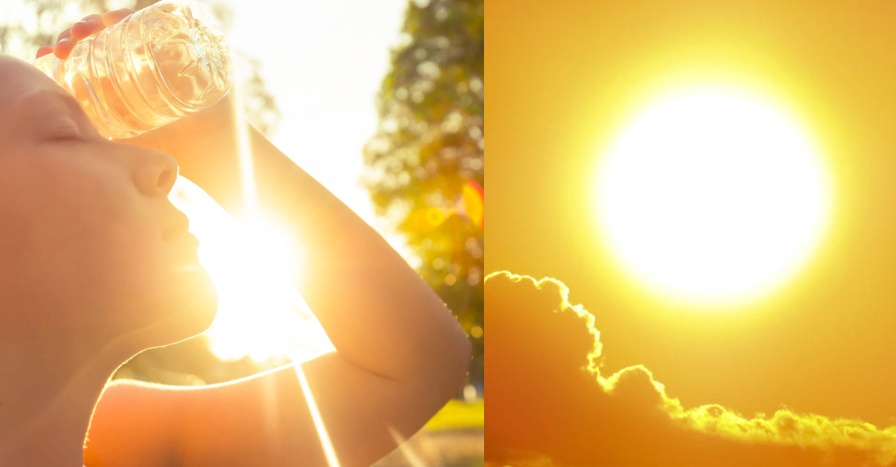 Dangerous Heatstroke Occurence, These Are Ways To Deal With It

Dangerous heatstroke is one of the main concerns of many people nowadays. Especially in places that have hot and dry surroundings like Malaysia. Many people... This place has been a famous spot for many people to post some of the pictures on Instagram. This is indeed a very dangerous...