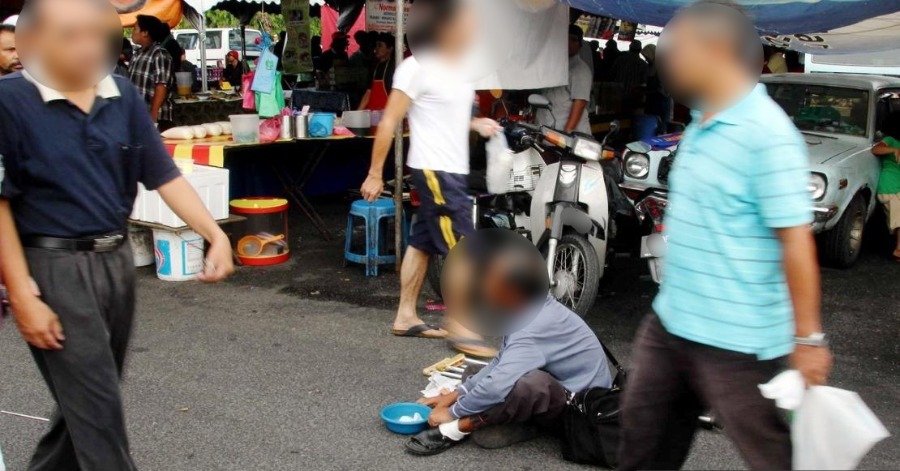 KUALA LUMPUR, Feb 16 — The excitement of earning easy money by begging has caused some people to continue to carry out the activity to an extent of making it their  ‘permanent job’.

To these people, it is like they are “addicted” to it, like this one man, age 56, who commutes daily using his motorcycle from Klang to the city centre, covering a distance of about  50 km, to beg, which he has been doing over the last four years.

“Since I was laid off about four years ago, no one wants to offer me a job,” said the fit-looking man, who was among those arrested by the authorities during an an operation to clean the streets of beggars a few days ago.

According to the man, he would leave Klang at 2 pm daily on his Yamaha Lagenda 110cc motorcycle to target  hotspot areas, among others, around the Berjaya Times Square Monorail area to beg.

This Bernama reporter,  who was with members of the enforcement team doing intelligence and surveillance work prior to the operation, had seen the man parked his  motorcycle behind a bus stop near the monorail p3edestrian bridge and then sat down there with a plastic cup in his hand.

He looked haggard and was dressed shabbily.

According to him, he was able to collect between RM70 and RM80 a day , and surprisingly, could afford a RM300 Givi accessory box that was on his motorcycle.

Bernama, in a special report recently,  revealed that begging activities, especially in Kuala Lumpur and Shah Alam do not involve syndicates, but by individuals who opted to beg as a living for easy money.

In the four-day operation held from Feb 9, which involved the Anti-Trafficking in Persons and Anti-Smuggling of Migrants Team under the Royal Malaysia Police and the  Social Welfare Department (JKM), 133 beggars  were nabbed and there was no element of exploitation found.

A food shop trader from Kota Bharu was also among those nabbed and he said drove all the way from Kota Bharu to the federal capital , which is a distance of about 450 kilometres, every month, to help raise funds for a tahfiz school by begging.

He said he managed to get about RM10,000 a month from his food business, but it was the satisfaction he got in being able to raise the fund through public donation  that made him do it since the past three years.

The man considered the money he got from doing the fund-raising as a part-time income.

“I do the fund-raising job for only 10 days in a month and able to raise about 300 a day during the period, with 60 per cent of the collection for the tahfiz school and the remaining, which is about RM1,300 goes into my pocket,” said the 56-year-old man.

He was arrested in front of a mosque in the city centre.

According to the father of 10, he did not know that soliciting public donation for the tahfiz school would required permission from the religious department.

”I will not do this again. I didn’t know that it is an offence to seek public donation,” he added.

Meanwhile, a single mother from Rawang, who works as a cleaner, brought along her three-year-old child to beg on the streets for side-income.

She said the two of them came on a bus from Rawang to Kuala Lumpur, just to beg as a side-income, besides earning as a cleaner.

“I beg to earn extra money to support my children  only to earn a side income of RM70 each time she comes to the city.

“I beg for my children. One is schooling, the other is 11-years- old and another still breastfeeding. I will come to Kuala Lumpur to beg when no one calls me to clean their houses,” she said, adding she started begging two years ago.

An observation by Bernama found that most beggar, especially the locals, choose to beg and are comfortable with the life they lead, even though they are able to earn a living by finding other jobs.

Bernama’s interview with D3 ATIPSOM Principal Assistant Director SAC Fadil Marsus also confirmed that these group of people engaged in begging as as permanent job to get easy, fast and lucrative income.

In this article:Begging, career, Kuala Lumpur 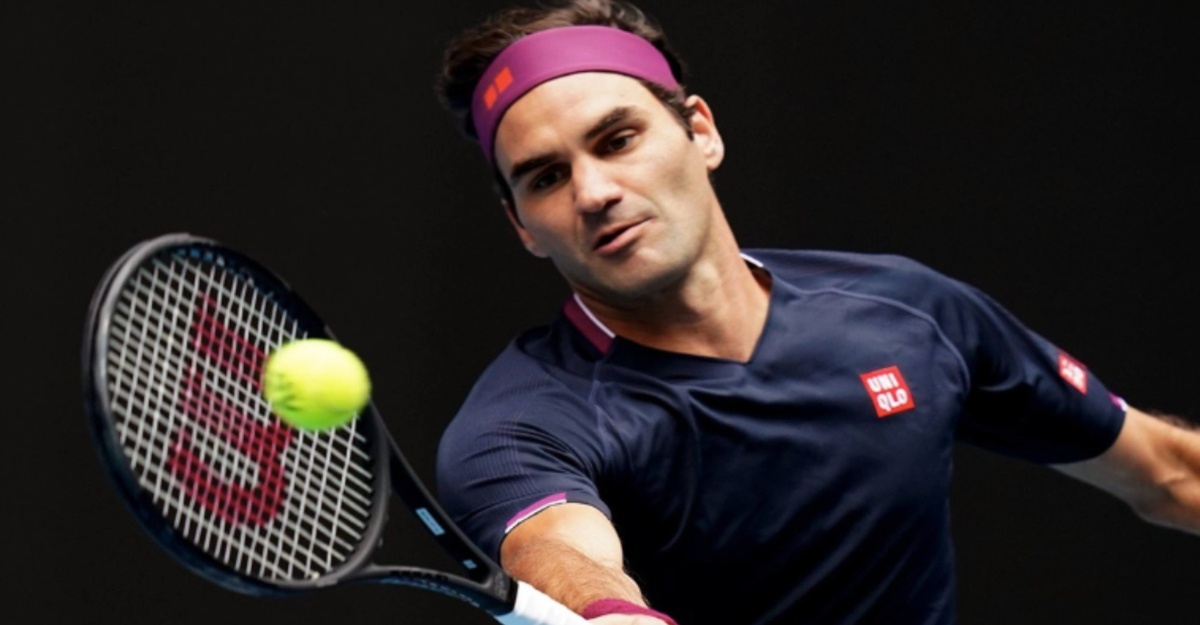 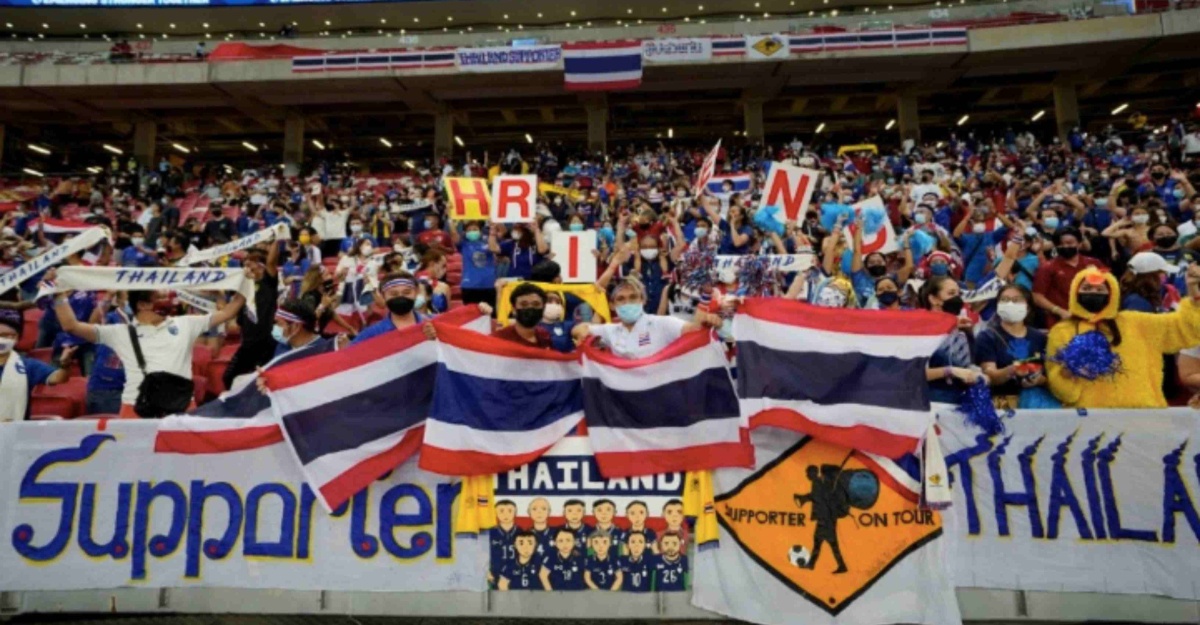 Local football fans will get to see the AFF Cup 2022 trophy live as the ultimate prize of Southeast Asia’s flagship football competition. To... 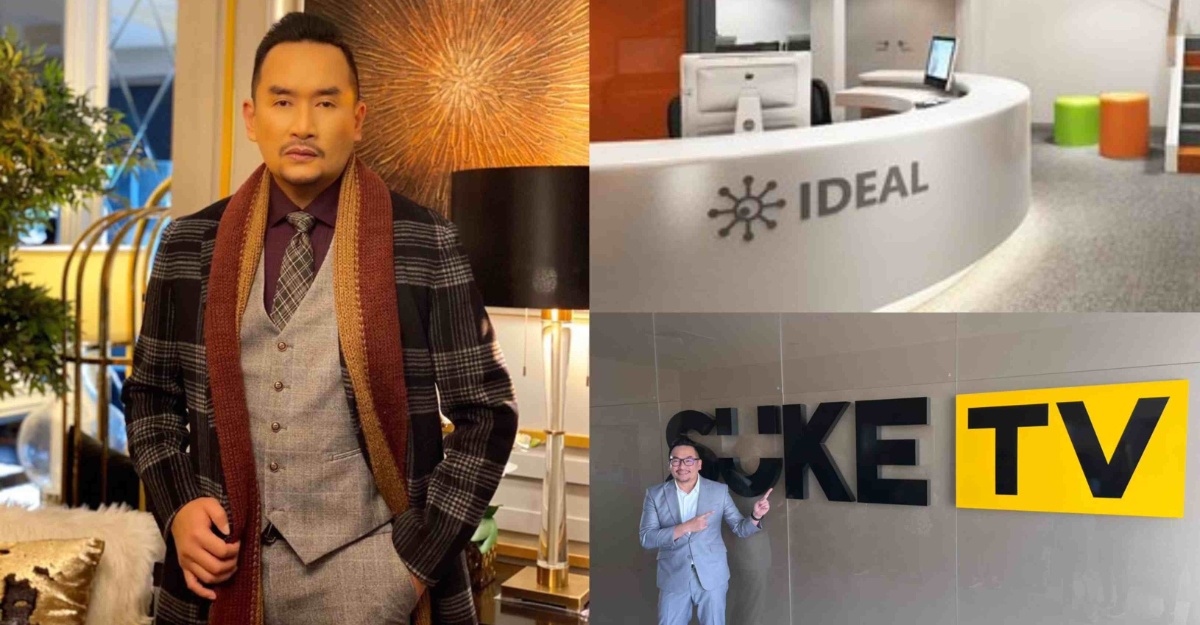 Ideal Systems today announces it has designed and built a new TV studio in Kuala Lumpur for SUKE TV.  Launched in April 2022 SUKE...