The statement was confirmed by the Football Association of Malaysia’s official Facebook page.

The decision came as a surprise to Kim Pan Gon and he then urged the former President of the Football Association of Malaysia (FAM) to reconsider his decision.

“I hope Tunku Ismail reconsiders his decision. To me, it will be a big loss to Malaysian football if he decides to stay away from the game.

If seen, Tunku Ismail managed to bring JDT to a higher level in line with his deep love for football. Interestingly, JDT is said to have channeled more than 15 players to the national team. In fact, more good and new players are in preparation.

“He has transformed JDT’s fortunes to such a level that the club has qualified to play in the Asian Champions League,” said Pan Gon.

Even before his arrival in Kuala Lumpur, Pan Gon already knew and was aware of Tunku Ismail’s great influence on Malaysian football. Uniquely, he is also aware that JDT’s training facilities and infrastructure are of European standard.

“With the infrastructure available, those who train there can benefit from state-of-the-art facilities. I personally see this as another contribution of JDT to Malaysian football,” he said.

Pan Gon says Tunku Ismail needs to stay not only for the sake of his club. But, also for the interest of the national team as well.

Through its football development and branding, JDT’s performance has helped raise the profile of Malaysian football. And, other local football clubs can make it an example. 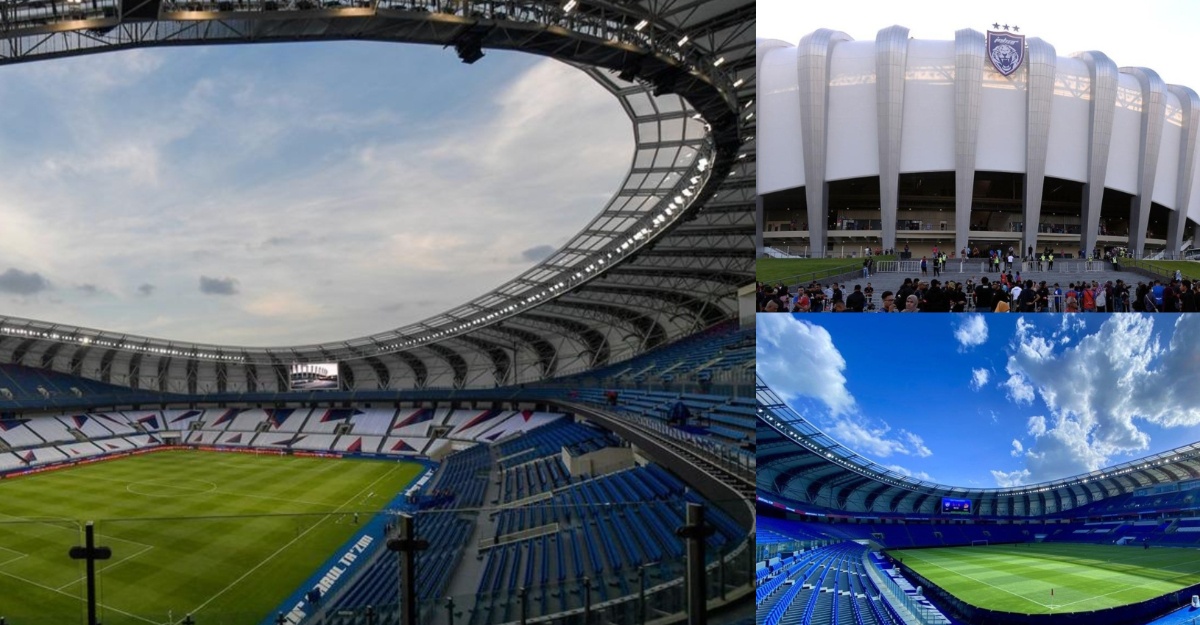 A wealthy prince and some astute promotion involving US rapper Snoop Dogg have helped turn Malaysia’s Johor Darul Ta’zim from footballing minnows into one... 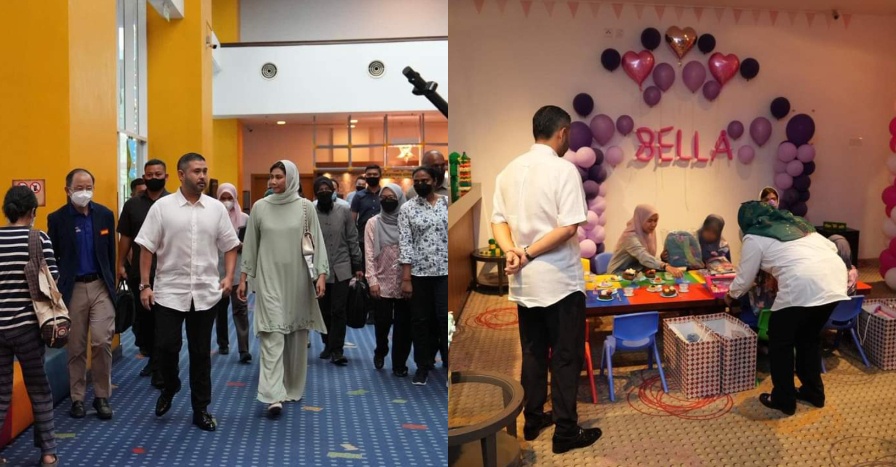 JOHOR BAHRU, May 16 (Bernama) — Tunku Mahkota of Johor Tunku Ismail Sultan Ibrahim spent some time with a group of children with special... 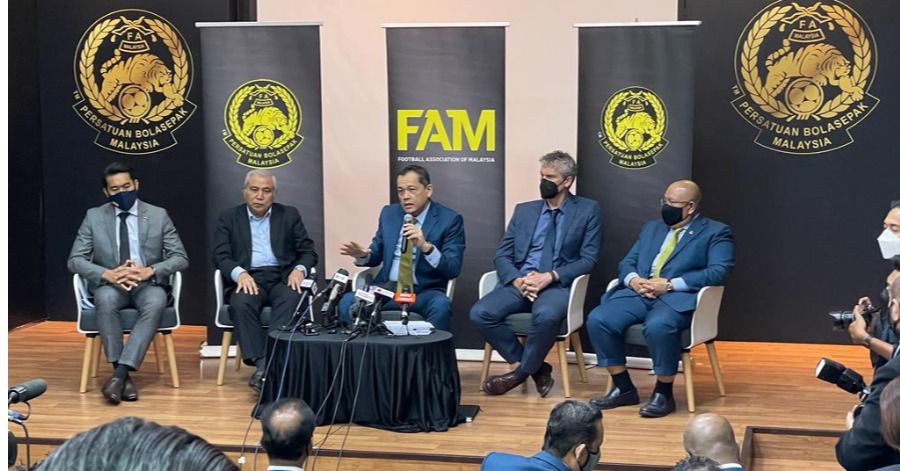 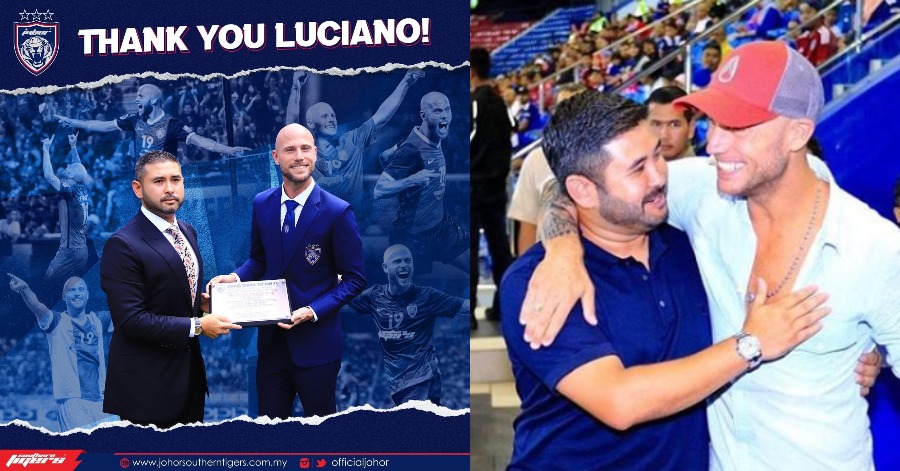