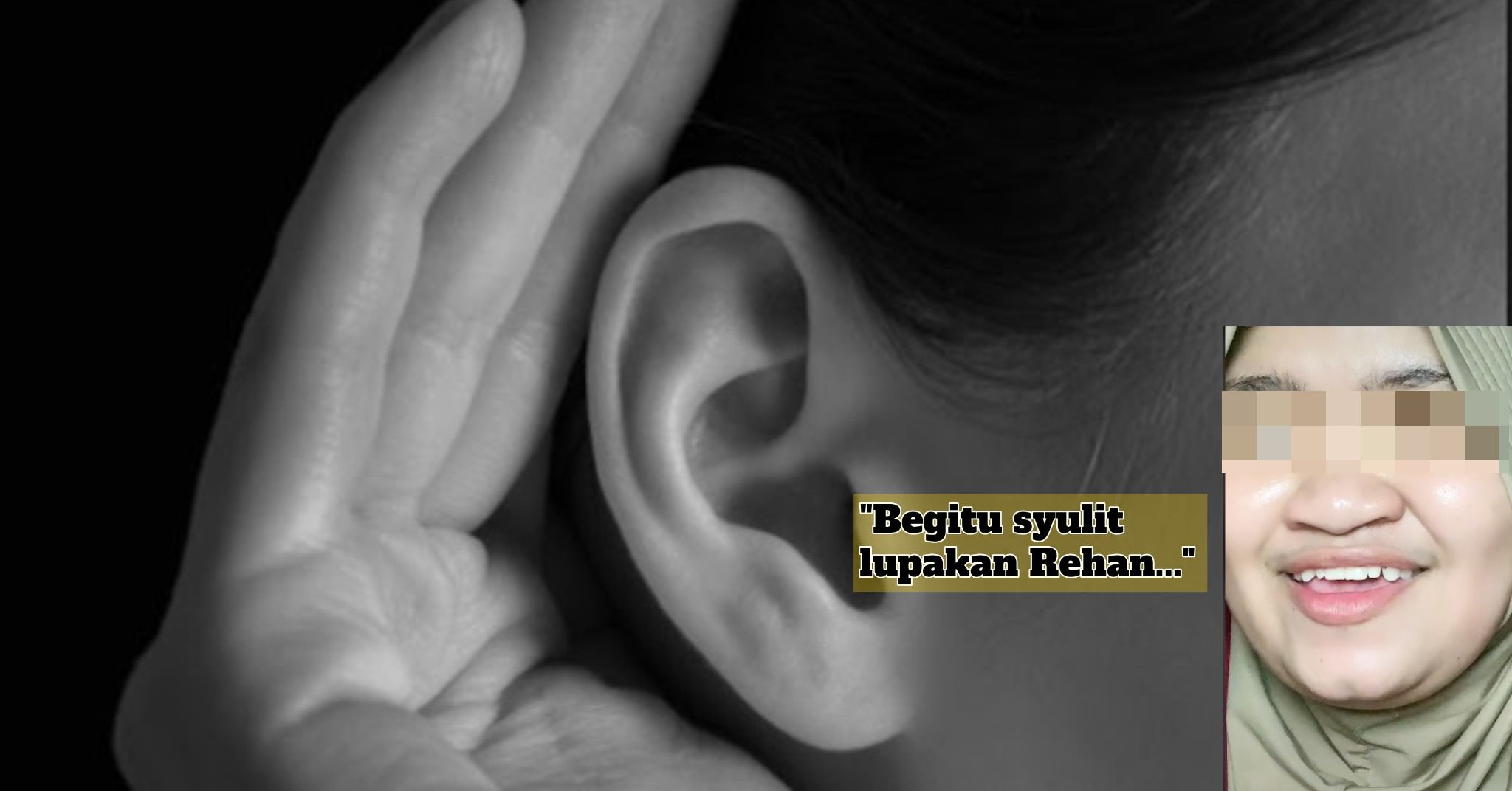 “Baby shark doo-doo, baby shark doo-doo..” are the lyrics still spinning in your head endlessly when you hear it at the mall, or maybe when your toddlers put it on YouTube? It’s actually a situation called as “Earworm”. 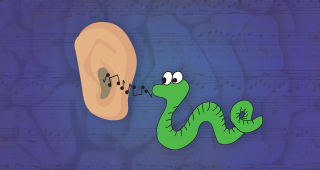 For your information, an “earworm” is a song that gets trapped in your ear or head. All you need to do is look at or think about the lyrics for your brain to get stuck with the song on repeat. According to a music psychologist, it’s estimated that 90% of people encounter an earworm with a song at least once per week.

The common characteristics of earworm songs

Interestingly, most earwoms happen when the mind wanders, a process called “spontaneous cognition”. People’s thoughts can be all over the place when their mind wander.

So, how do we stop these earthworms? According to a tweet by Public Health Malaysia, there are a few steps that you can take in order to stop them. The steps are:

1. Listen to the whole songs

Enjoying the whole song can get rid of some of the “stuck on loop” lines in your head.

Think or listen to another song that you like better, or think of the national anthem.

Try to not think about it and let it fade naturally on its own.

When chewing gum immediately after listening to a very catchy song, they are less likely to be bothered by earworms.

Sometimes it happens with obsessive-compulsive disorder, psychotic syndrome, migraine headaches, seizures or a condition known as palinacousis. Palinacousis is when you keep hearing sounds long after they’ve gone away.

In most cases, earworms are neutral, and not serious. They may even be a part of your brain’s creative process. However, persistent earworms that last for more than 24 hours may be caused by a variety of more serious illnesses.

Do get checked and treated if persistent.

In addition to that, you can check out the full thread of the tweet below:

In this article:baby shark, earworms, song P. Ramlee Heirs Get The Royalty Of ‘Aduh Malaysia’ by Altimet

During the campaign for the 15th General Election, one song by Altimet, ‘Aduh Malaysia’ has gained popularity. The song was used by the Parti... 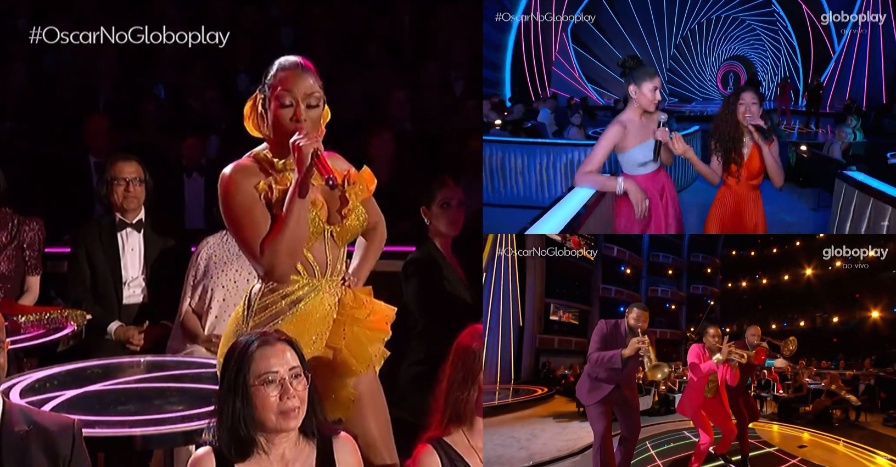 Megan Thee Stallion has recently brought the heat and the funk to the Oscars 2022 award show. In the event, her own voice remixed... 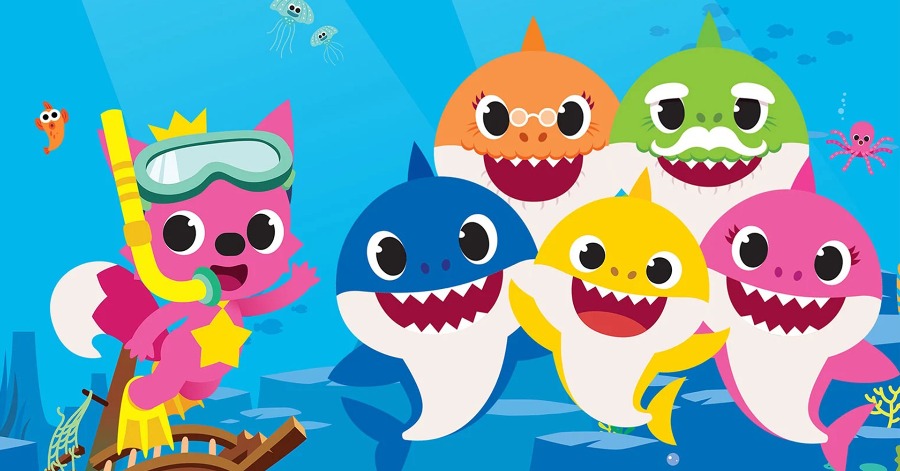 Viral Sensation ‘Baby Shark’ Will Get Its Own Full-Length Movie

Without a doubt, the Baby Shark song is definitely one of the viral sensations that happens all over the world. Since then, there have...