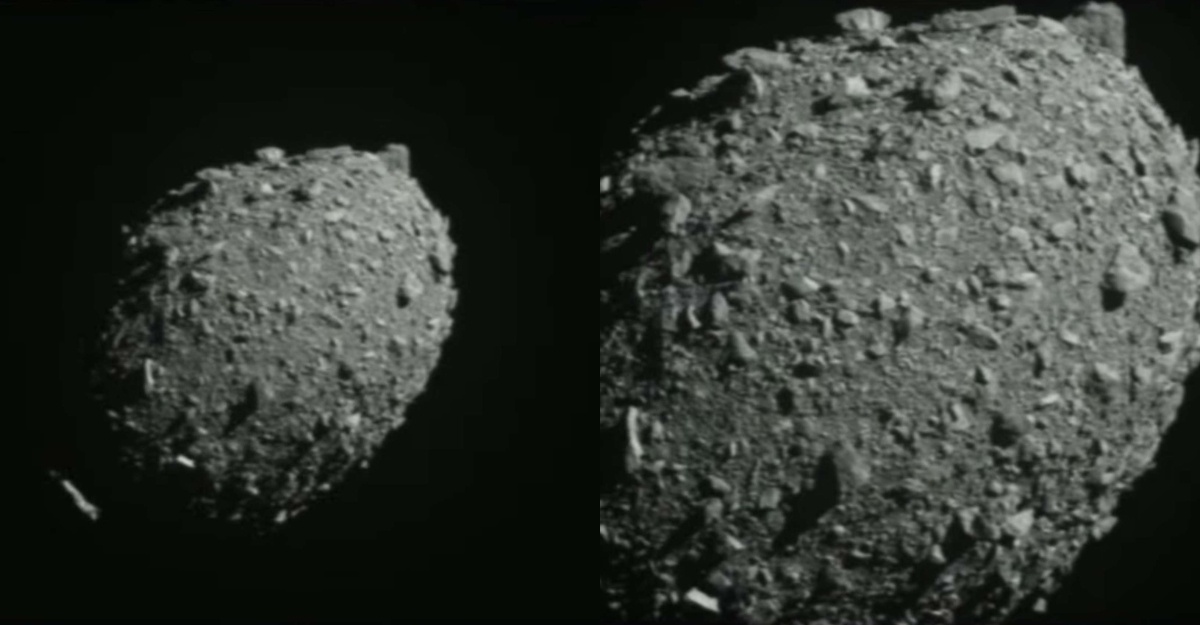 A NASA spacecraft collided with a tiny asteroid on Tuesday morning at an incredible 14,000 miles per hour (22,500 kilometers per hour). The asteroid is approximately 11 million kilometers away from Earth.

This was the first real-world test to see our capacity in nudging a dangerous body off track before it could crash into Earth.

NASA’s Double Asteroid Redirection Test (DART) mission is to redirect the two asteroids. The double-asteroid system presented a perfect target since the effects of the impact can be detected from Earth. 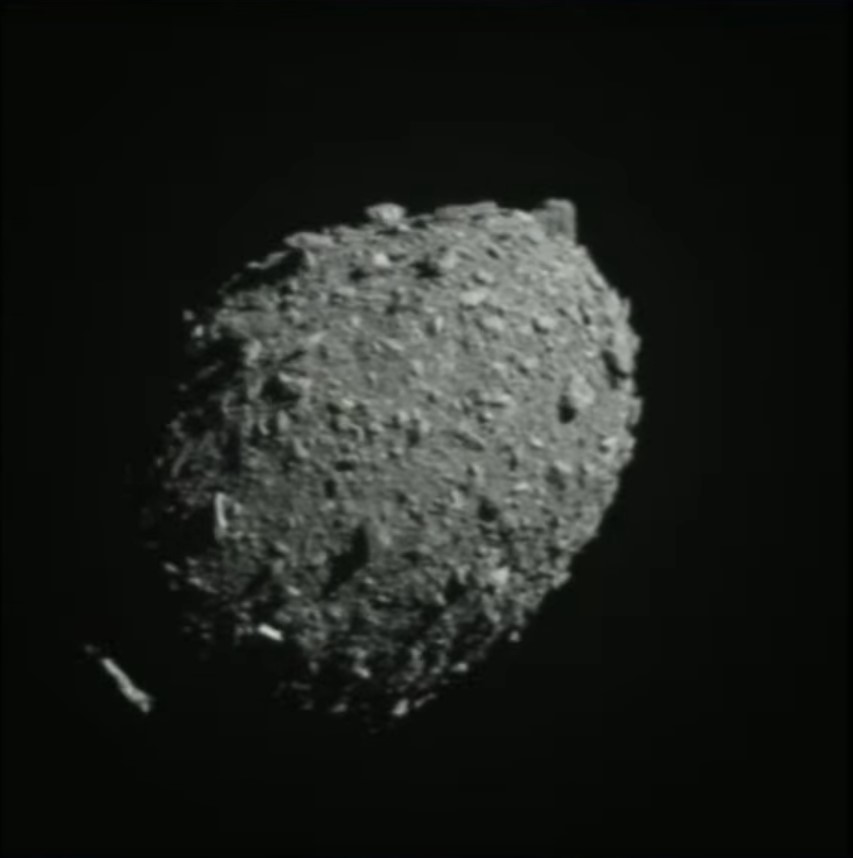 The DART spacecraft sent back stunning photographs of Dimorphos at a rate of once per second, giving scientists a front-row seat to the spacecraft’s dramatic chase after the target.

The DART probe first spotted Dimorphos an hour before impact, when it was still 24 million kilometers away.

At the precise instant the spaceship plummeted into Dimorphos, transmissions stopped altogether. The craft disintegrated on contact, leaving behind only a freshly blasted crater in the stony surface.

The final photographs took around 45 seconds to cross the gulf and appear on NASA’s live stream because the collision occurred million of kilometers away from Earth.

IMPACT SUCCESS! Watch from #DARTMIssion’s DRACO Camera, as the vending machine-sized spacecraft successfully collides with asteroid Dimorphos, which is the size of a football stadium and poses no threat to Earth. pic.twitter.com/7bXipPkjWD

“At its core, DART represents an unprecedented success for planetary defense, but it is also a mission of unity with a real benefit for all humanity,” said NASA Administrator Bill Nelson.

“As NASA studies the cosmos and our home planet, we’re also working to protect that home, and this international collaboration turned science fiction into science fact, demonstrating one way to protect Earth.”

Google showed an interesting way of honoring this successful mission. If you type “NASA DART” on Google, a spacecraft will come crashing at the page. Check it out!

Your Google search could reveal something smashing! Search for "NASA DART" on @Google to see a demonstration of browser, uh, planetary defense. pic.twitter.com/ZuxtlgaLJ1

Pretty cool right! You can watch the replay of the crash on NASA’s YouTube channel. Follow NASA on their Twitter or head over to their website to keep up to date with the latest space news .

In this article:asteroid, collision, Space 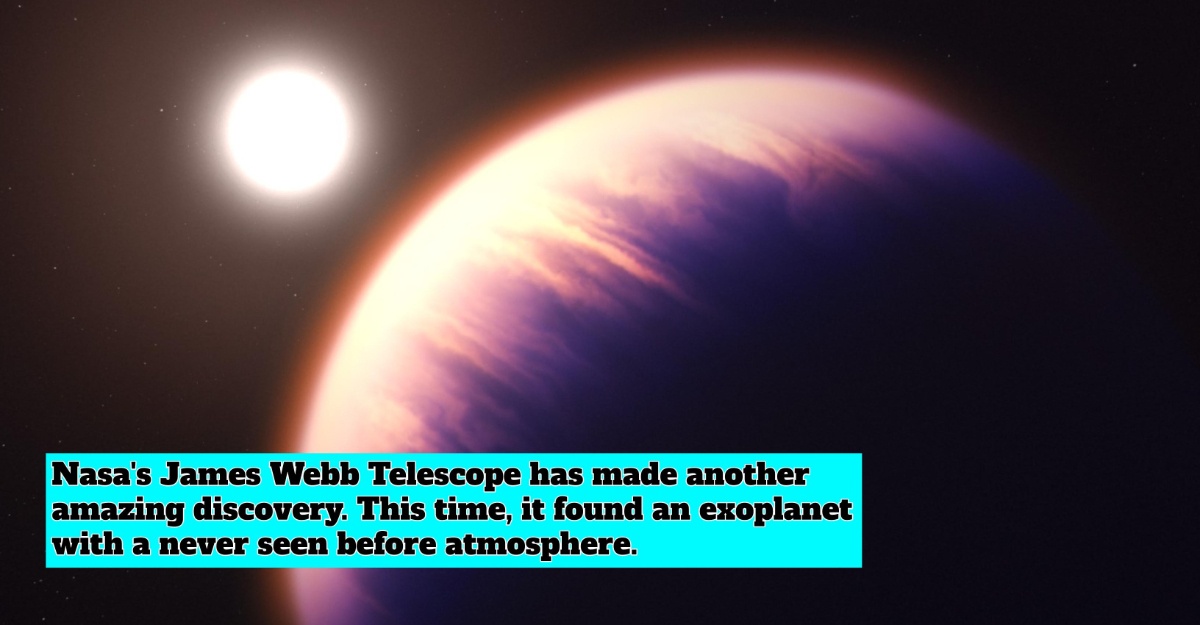 NASA’s James Webb Telescope has made another amazing discovery! This time, it found an exoplanet with a never seen atmosphere. Highly sensitive equipment on... 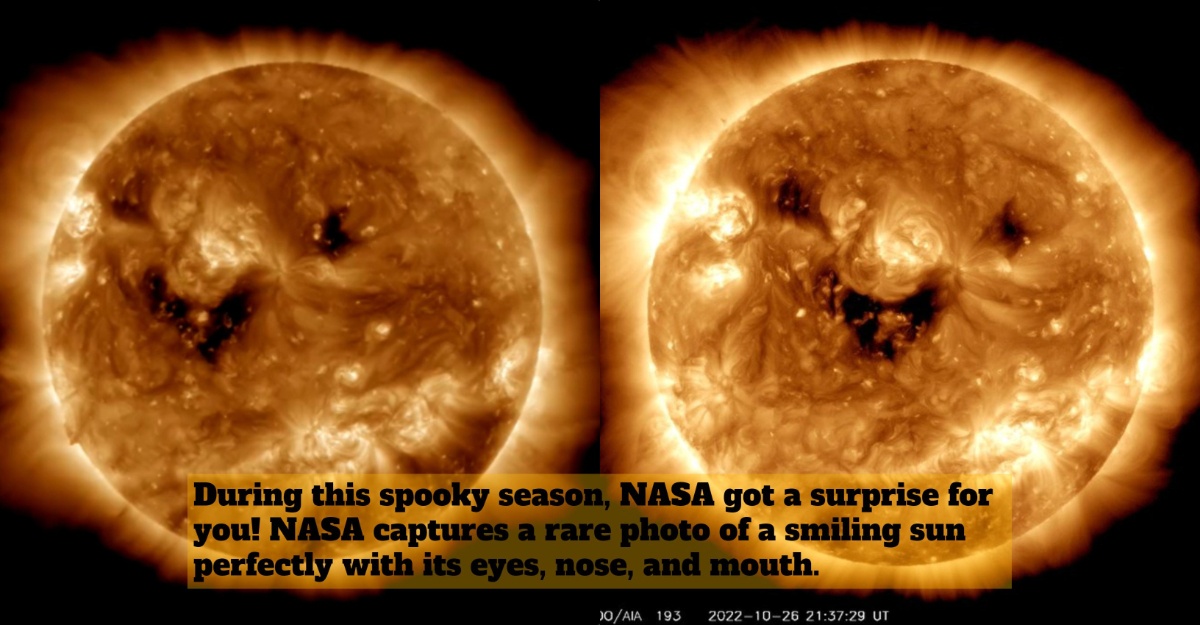 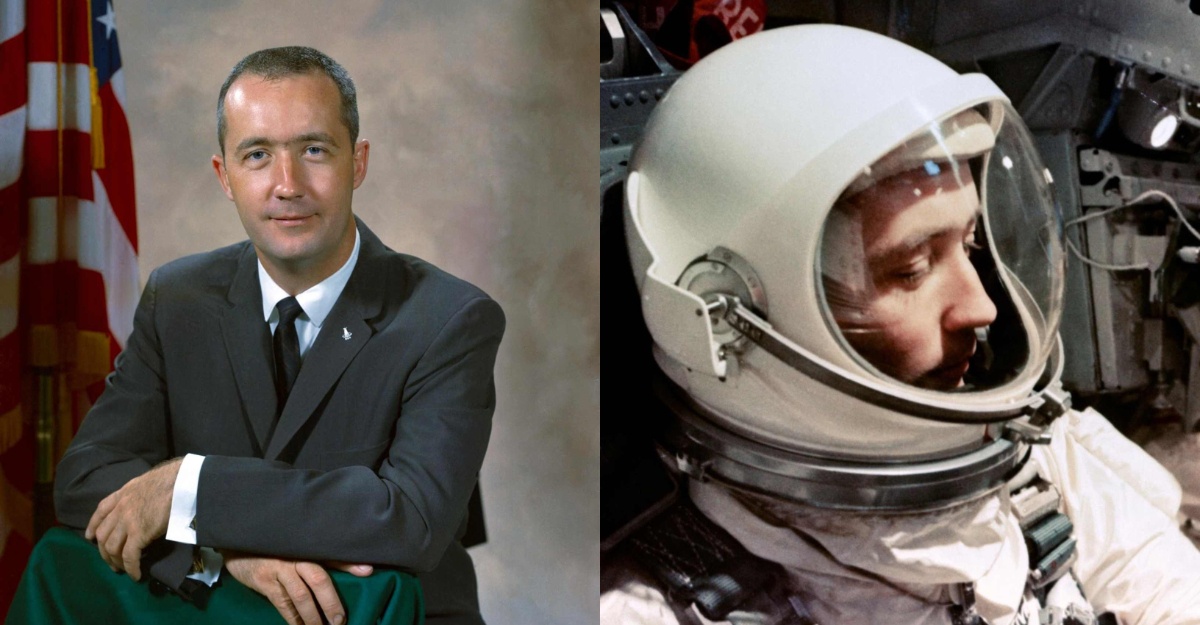 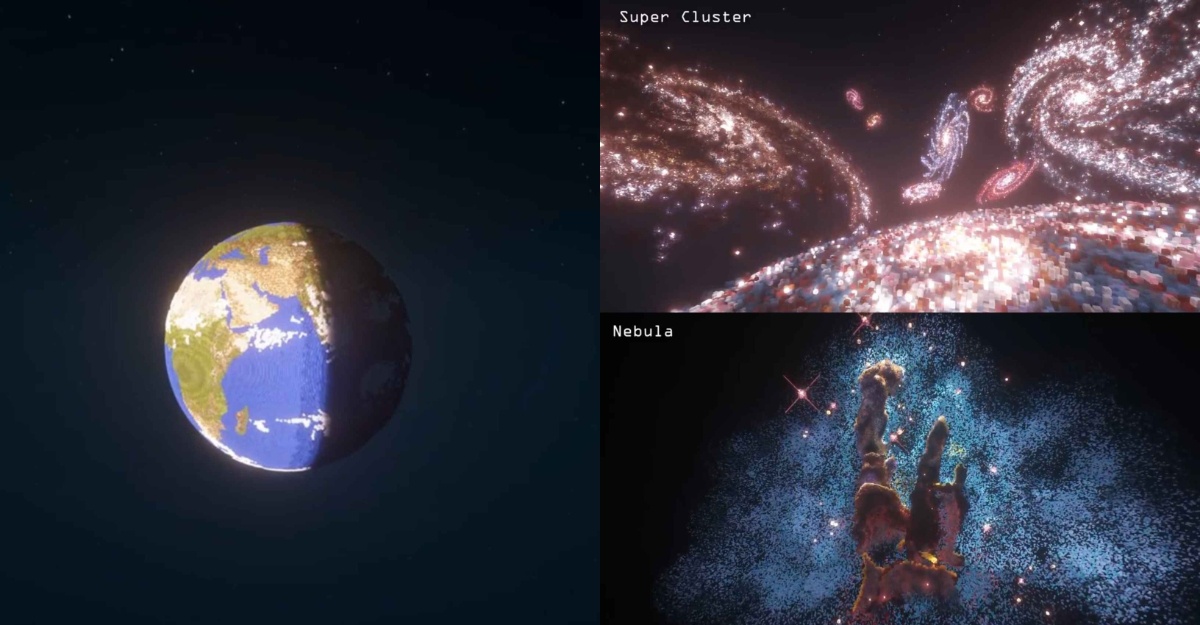 This 18-Year-Old Built An Entire Universe In Minecraft!

18-year-old Christopher Slayton spent less than 2 month recreating the entire known universe on Minecraft! Amazing what one person can do in a game...