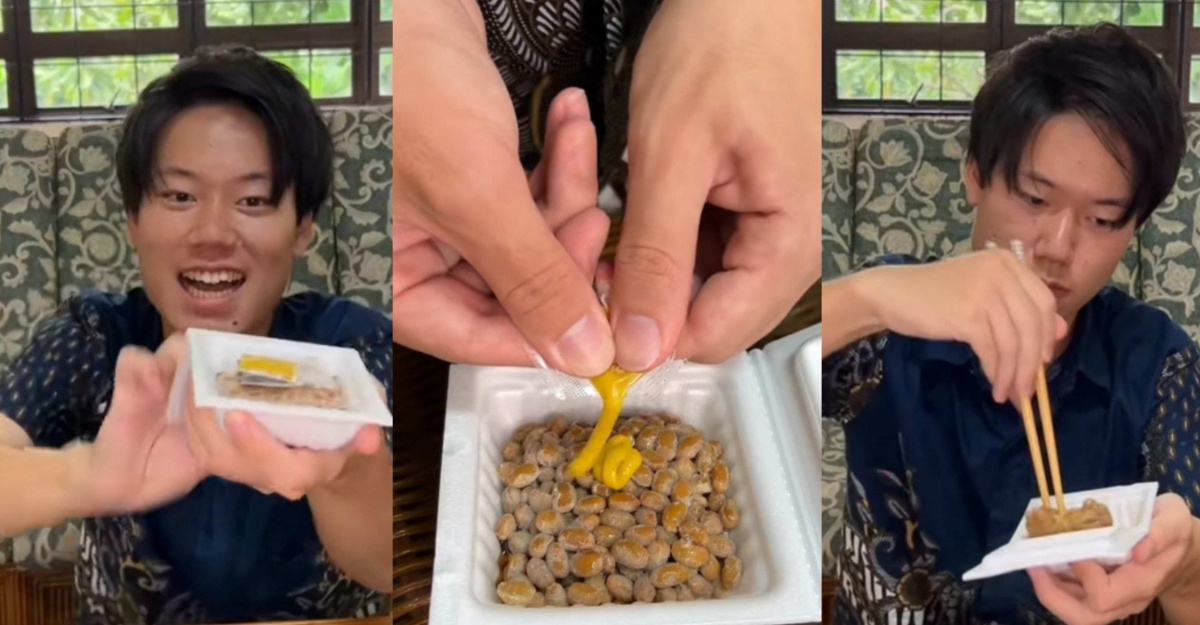 A TikTok user, @kouji_jepun_ has shared a video on how to eat natto. What makes his video tutorial more interesting is, that he is Japanese but teaches the way to eat natto in Bahasa Melayu!

Additionally, Kouji is a Japanese man living in Malaysia. Not just on TikTok, most of his videos on YouTube and also Instagram shows him trying Malaysian food, teaching Japanese, and tutorials in Bahasa Melayu.

Interestingly in most of his videos, he greets his viewers with  “Hello semua, nama saya Kouji” as the introduction.

In his recent video, he stated that he found natto at the supermarket and decided to show his viewers the way to eat natto.

Uniquely, it is a Japanese dish made from fermented soybeans. It has a slimy, gooey texture and pungent odor. Moreover, Kouji describes it as durian as some people might find the smell unpleasant and some people find it delicious despite the smell and look. 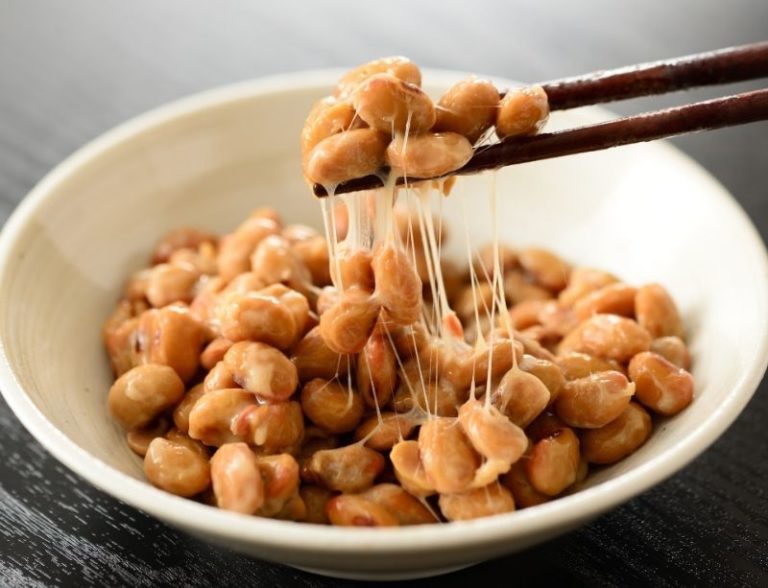 Kouji also stated that the Japanese eat natto during their breakfast. Moreover, the ways to eat it according to Kouji are:

1. First, open up the package and take out special sauce and Japanese mustard packs.

3. After that, add the special sauce and Japanese mustard and mix it thoroughly. Kouji said that it tastes even better if you mix it 100 times.

In addition to that, Kouji adds that it can be eaten with rice as well. Interestingly, it will act as a side dish.

Check his video out!

Thus, if you’re interested to see more of Kouji, do visit his TikTok. 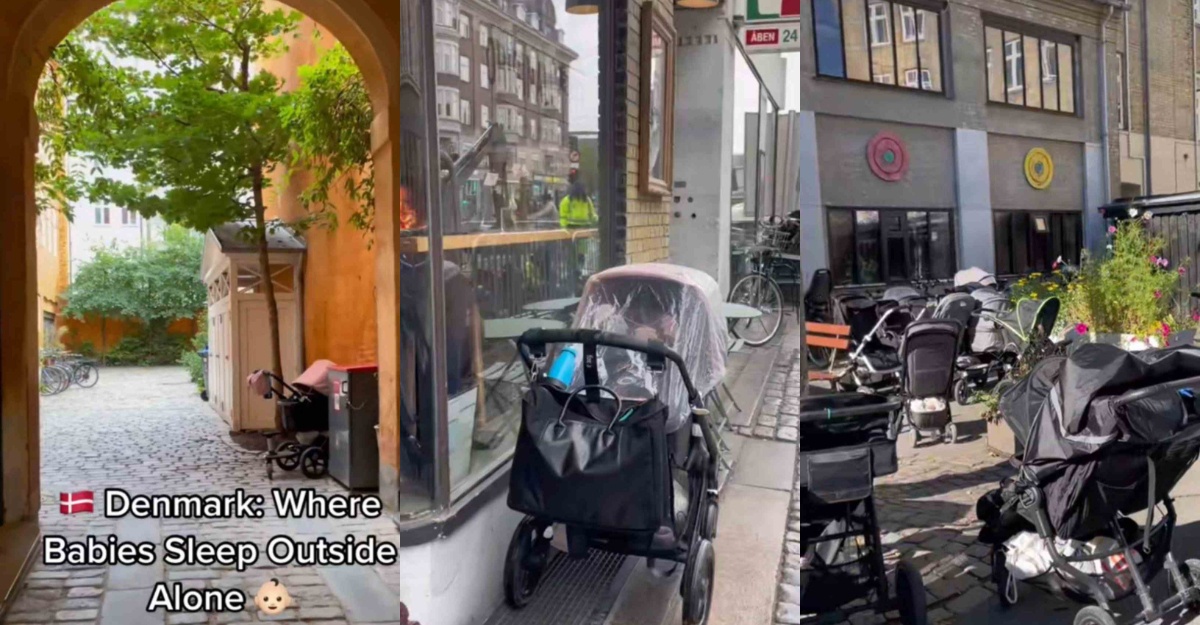 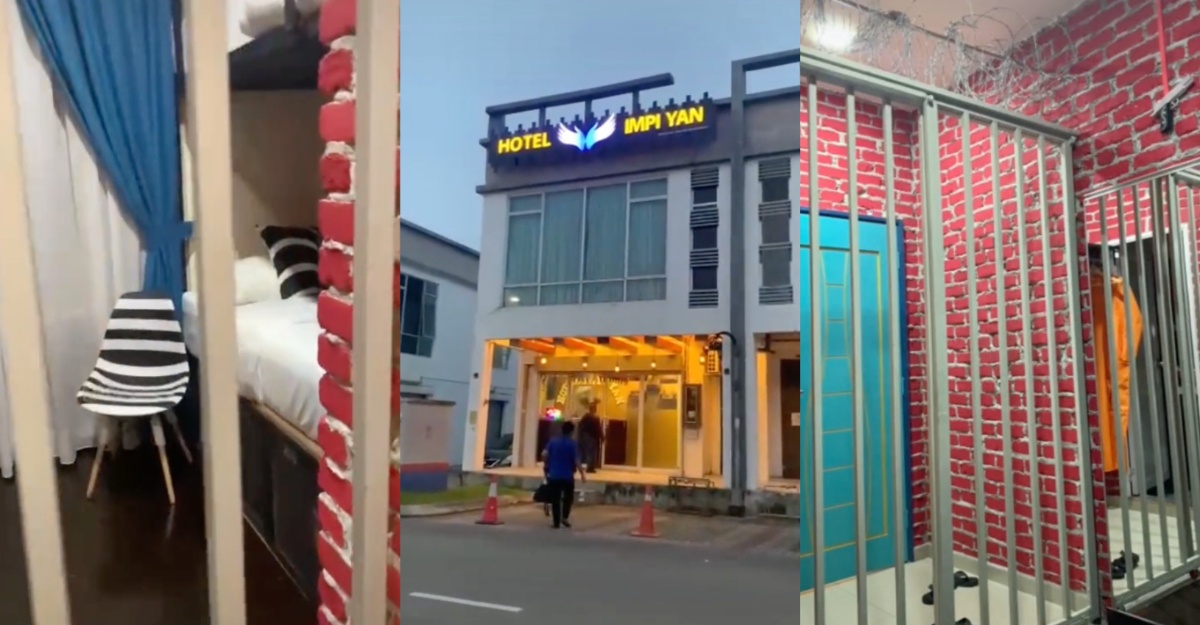 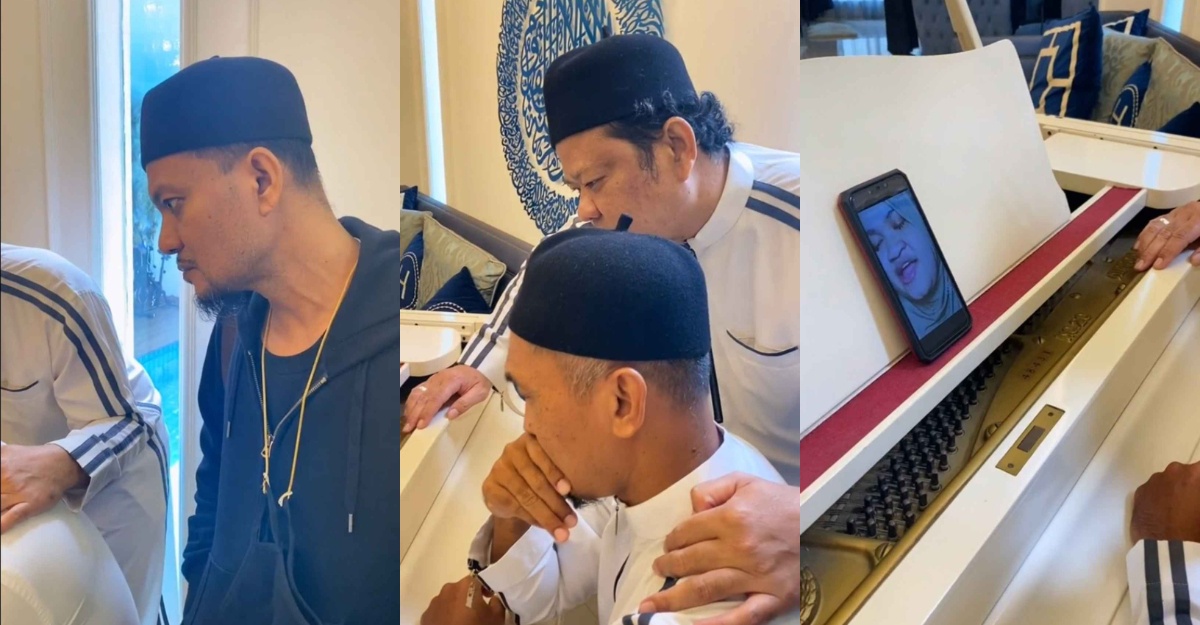