In Malaysia, we commonly have monsoon floods and flash floods. As we are gliding through the end of the year, it means the coming of monsoon season. Year by year, we cannot predict the probability of places that will be affected by the flood, predominantly urban areas. 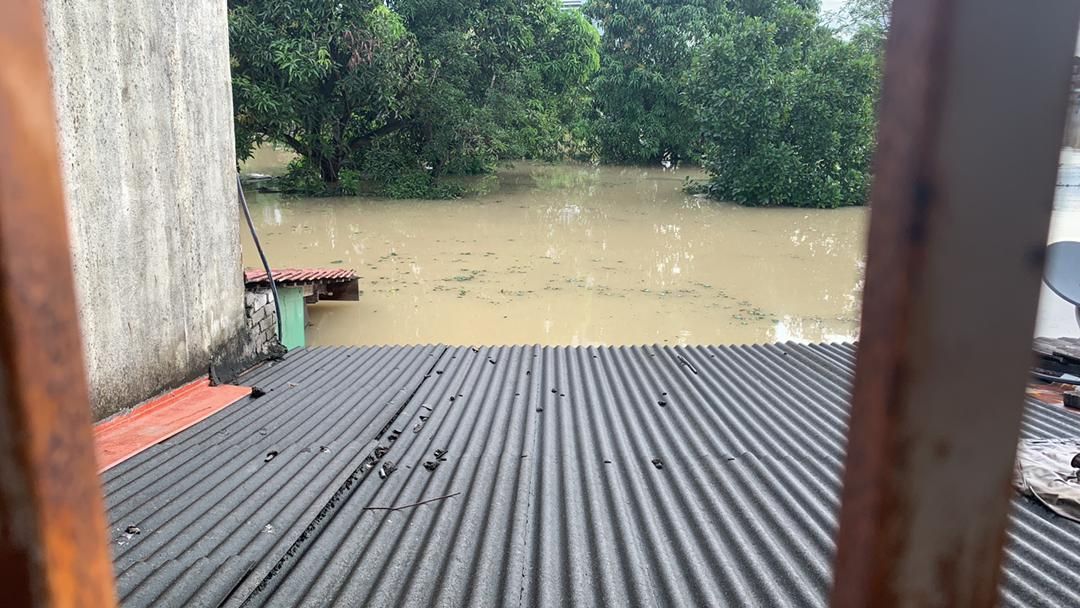 East Coast states such as Kelantan, Pahang, and Terengganu can estimate the expected floods because of the monsoon season. In contrast to the flood situation at Taman Sri Muda, Shah Alam, in 2021, which was genuinely shocking and resulted in the loss of life.

What are Monsoon Flood and Flash Flood?

Monsoon floods usually occur on the east coast in December caused by northeasterly winds blowing over the South China Sea. It simultaneously brings large amounts of moisture. Heavy rain will usually last for at least three days to a week.

Rain that continues for 3 to 6 hours in dam areas or areas where the drainage is blocked due to garbage disposal (such as drains) will eventually result in flash floods. Flash floods are common in urban areas.

Below are tips before, during, and after facing the monsoon and flash floods as a precaution.

It is best always to take precautions when it comes to floods. Better safe than sorry!

In this article:alert, flash flood, Monsoon 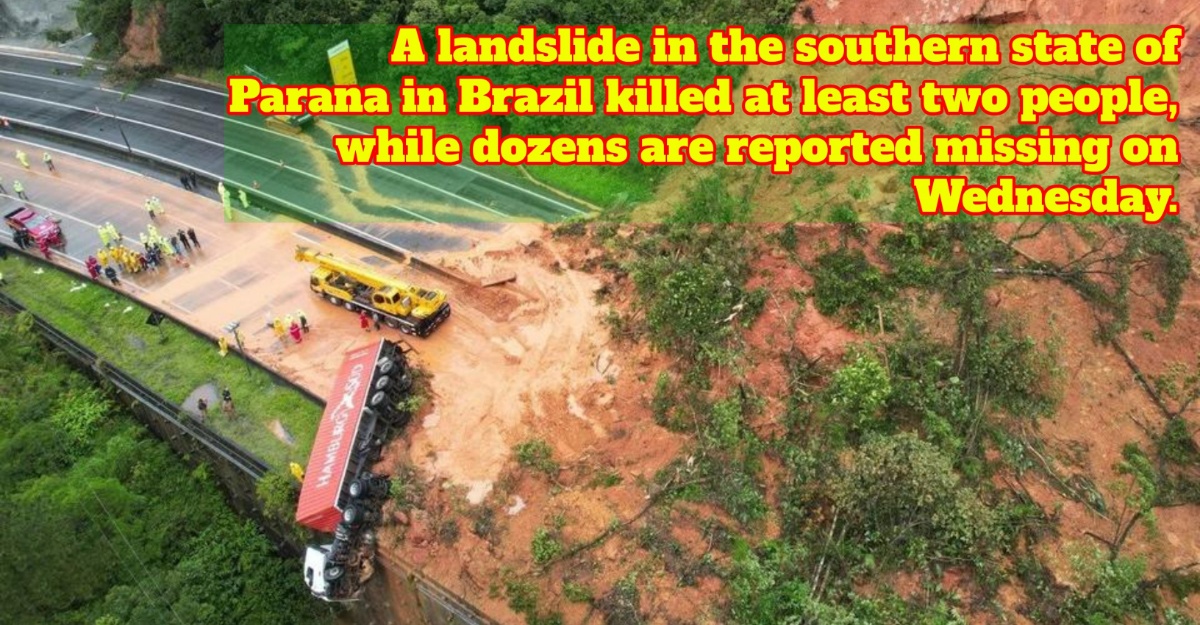 Landslide In Brazil Killed At Least 2 People, While Dozens Were Reported Missing

A landslide in the southern state of Parana in Brazil killed at least two people, while dozens are reported missing on Wednesday. The Brazillian... 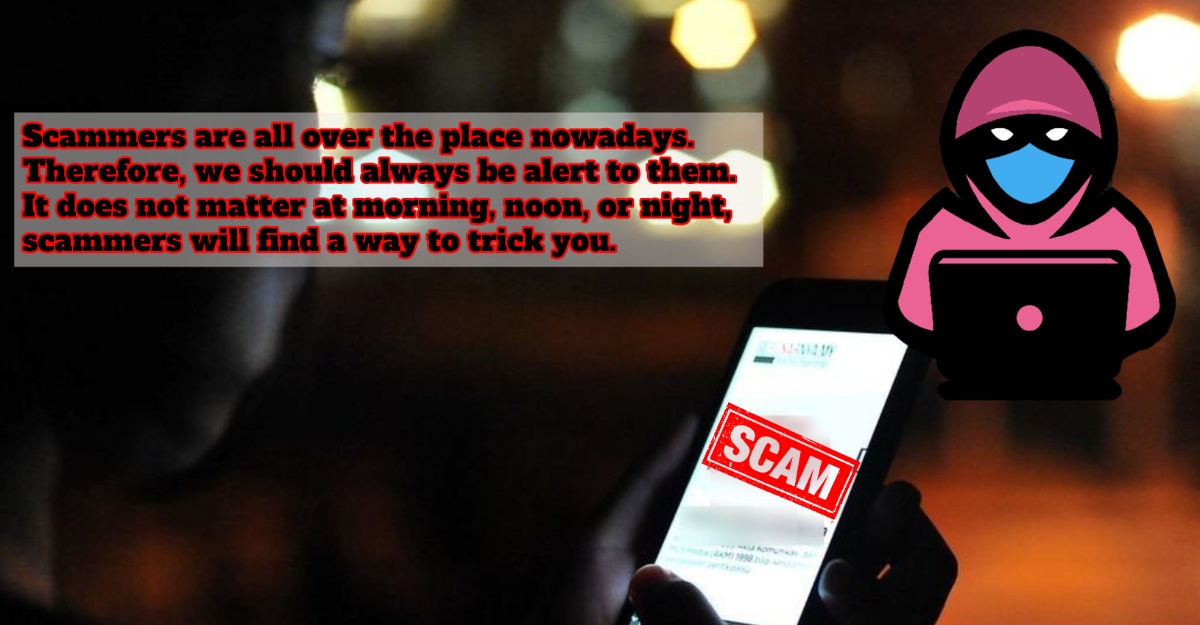 Scammers are all over the place nowadays. Therefore, we should always be alert to them. It does not matter at morning, noon, or night,... 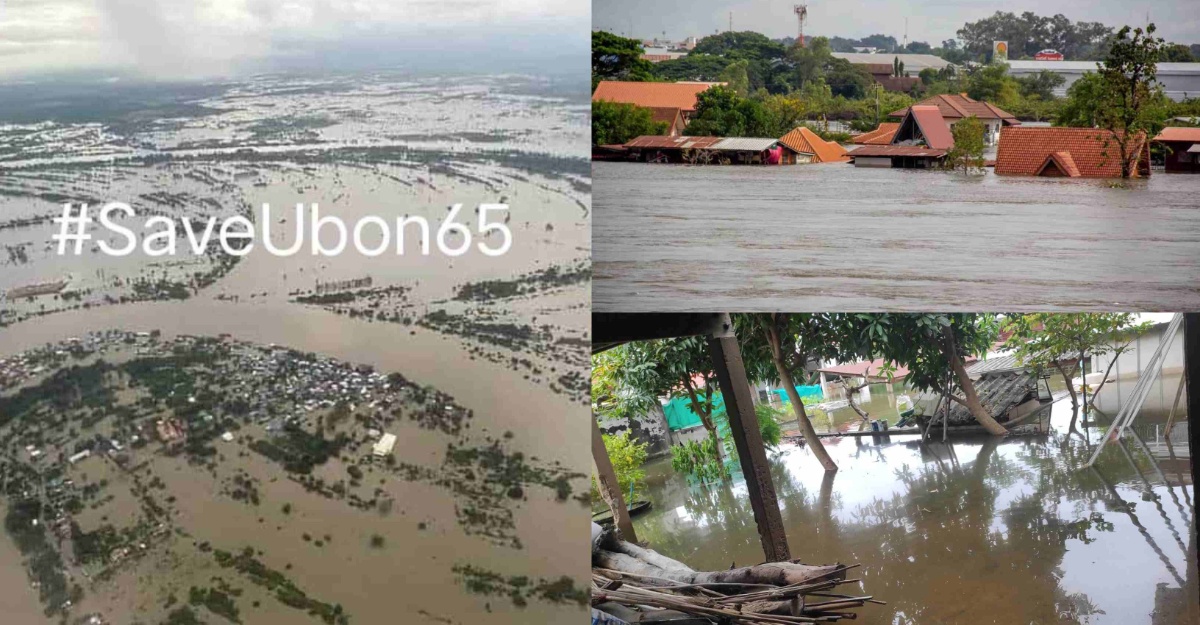 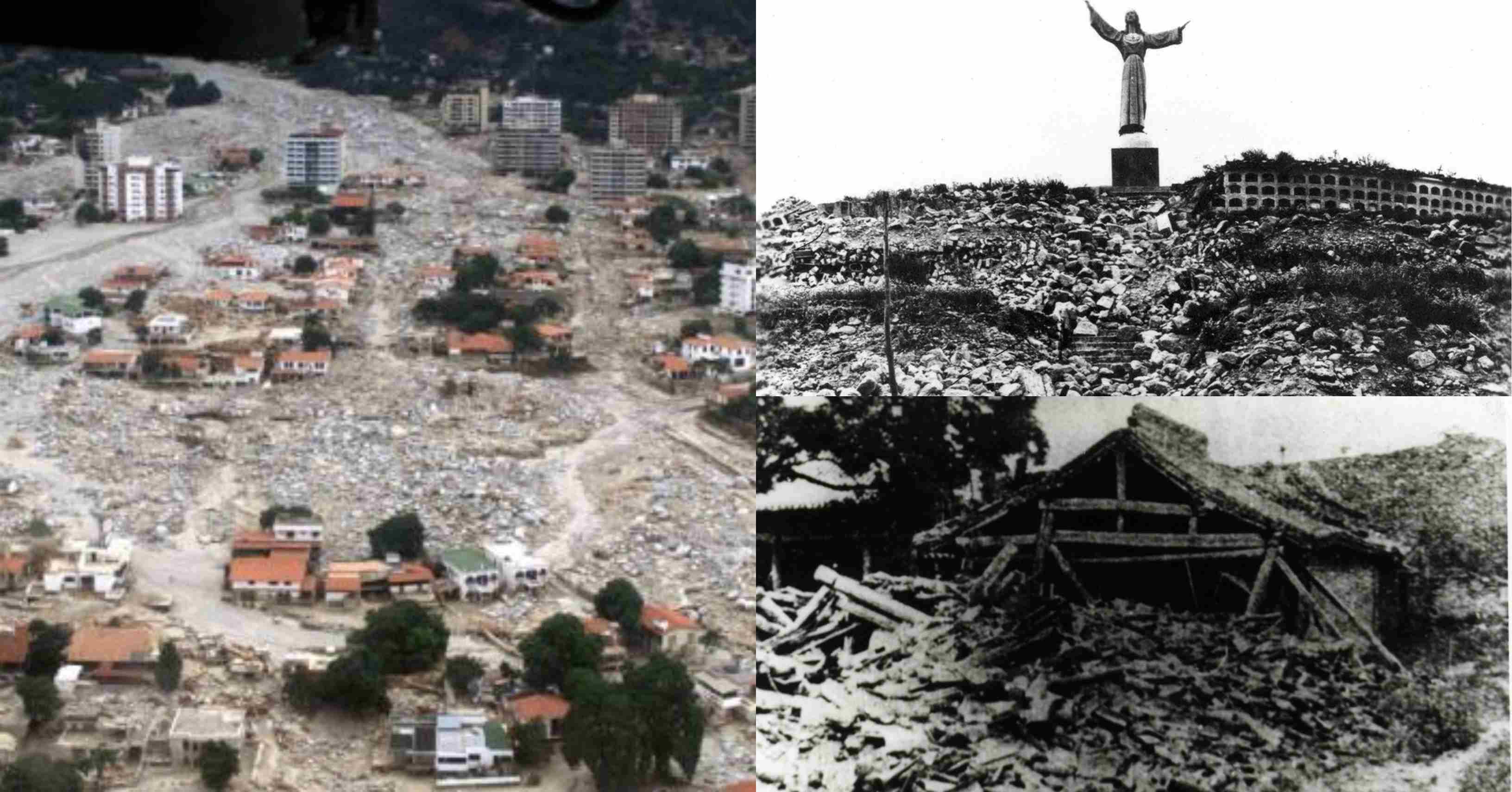 Horror And Tragedy! Looking At The 5 Worst Landslides In History

Landslides are one of the most deadliest natural disaster that can occur. If you are ever in one, you may be lucky to get...