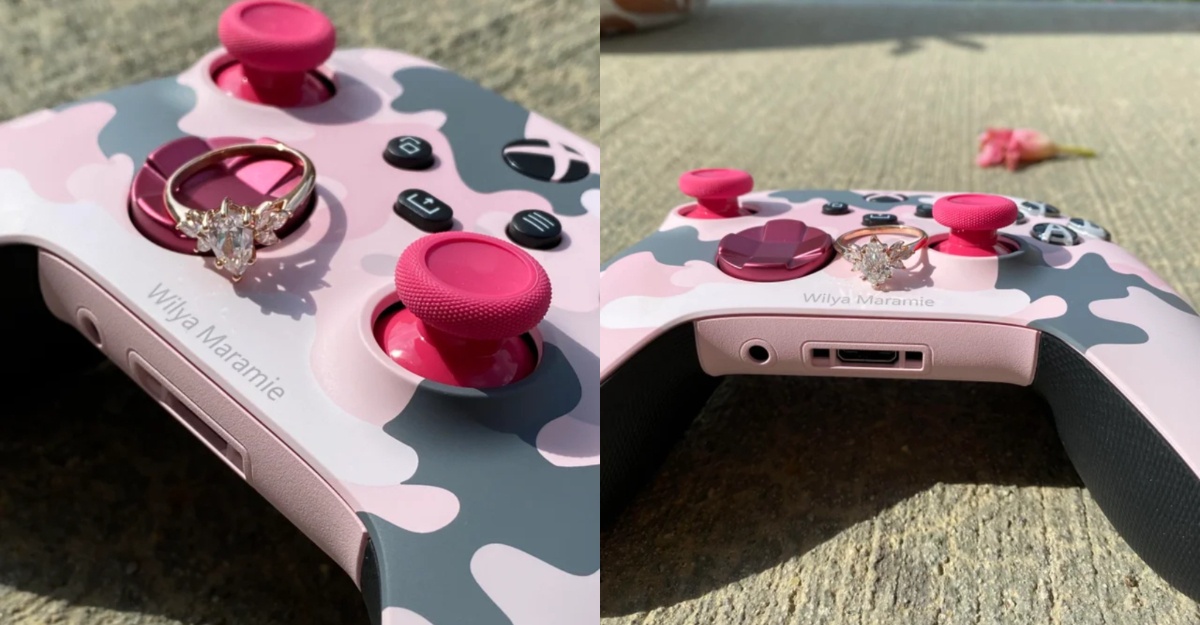 A gamer has proposed to his girlfriend by using an Xbox controller as the ring bearer. Some gamers enjoy giving their gaming hardware a personal touch by modifying it to reflect their preferences and the preferences of others.

Gamers can personalize their gaming setup in a number of ways, including customized controllers. We can find unique gamepads in a variety of places, from internet stores to specialty stores. We can also make our own at home and give it our own personal touch.

Recently, a man on Reddit posted a picture of a customized controller that he made just to propose to his girlfriend. The game pad is pink and camouflaged, with pink joysticks and a D-pad. The picture shows a controller with the words “Wilya Maramie” and a ring. The gamer claimed he proposed to his partner using the customized controller. According to him, his significant other hates it when he buys too many game controllers.

Therefore, he customized one to pop the question. He used an Xbox controller as a prop to help keep his girlfriend’s suspicions before the proposal. He reported that she ultimately accepted the proposal and that they have been engaged for months. 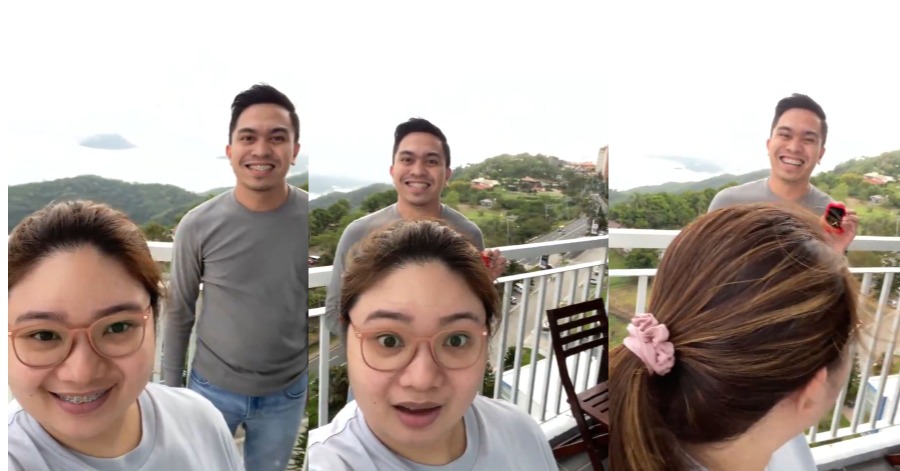 You discovered love—whether it was in high school, college through a common acquaintance, or on a dating app—and now it’s time to make it... 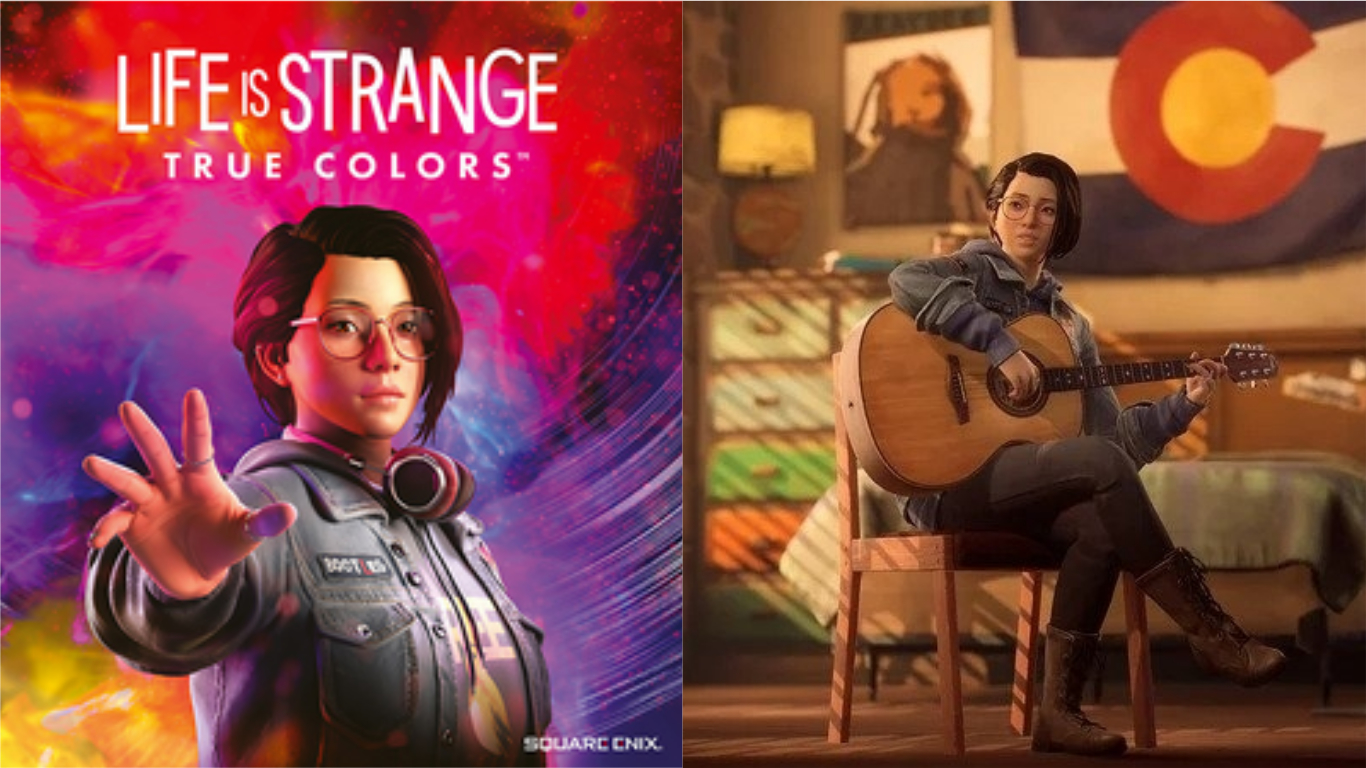 Square Enix has announced Life is Strange: True Colors, the next chapter in the narrative adventure anthology series. The entire story will release simultaneously...

A woman reportedly fell off a cliff shortly after agreeing to accept her boyfriend’s proposal, Mirror reported. The couple is understood to have carried...