Searching for things that are trending in Indonesia, Anwar Ibrahim seems to successfully enlist on the list. Other than Malaysia, our neighboring country that is Indonesia expressed how happy they are after Anwar Ibrahim was appointed as Prime Minister.

A few days after the 15th General election happened in the country, Malaysia now is under the rule of Dato’ Seri Anwar Ibrahim. Anwar Ibrahim by the consent of The Yang di-Pertuan Agong is the 10th Prime Minister Of Malaysia. It is a long wait for him.

Worldwide figures have given him so many wishes congratulations and also all kind words. Among the first world leaders to fastly congratulate him on his success as Prime Minister was Indonesian President Joko Widodo. They are so amazing at doing this.

These congratulatory wishes not only came from the president of the Republic of Indonesia. It is also from neighboring citizens who were excited about the appointment of Anwar as Prime Minister of Malaysia. Through the sharing of a virtual user with the name Kienand Lauw in Indonesia, people could see that Malaysia and also the Malaysian PM are now ‘trending’ in Indonesia. 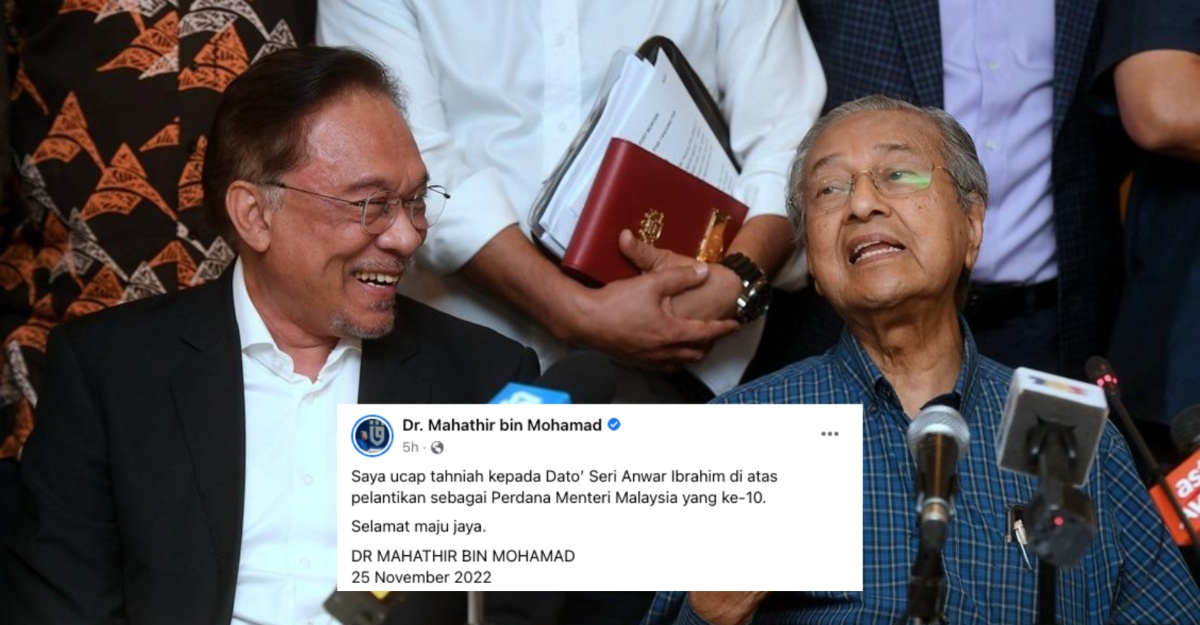 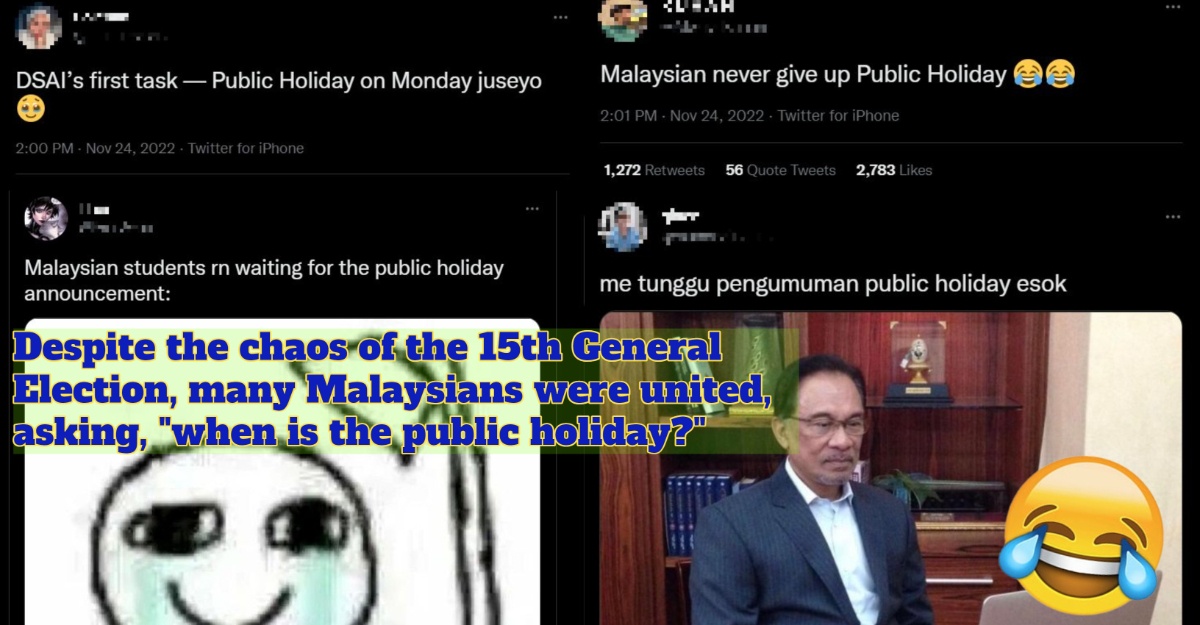 Malaysians Ask, When Is The Public Holiday After PM’s Announced?

Malaysians have been asking, “when is the public holiday?” For the past month, the 15th General Election has been filling up every corner of... 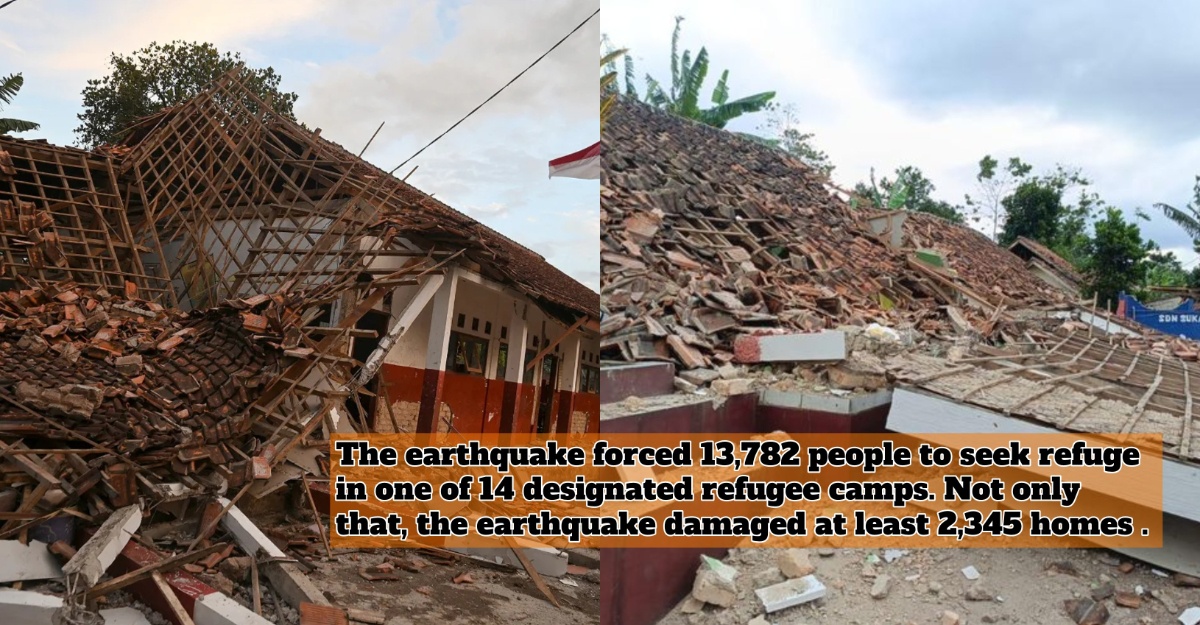