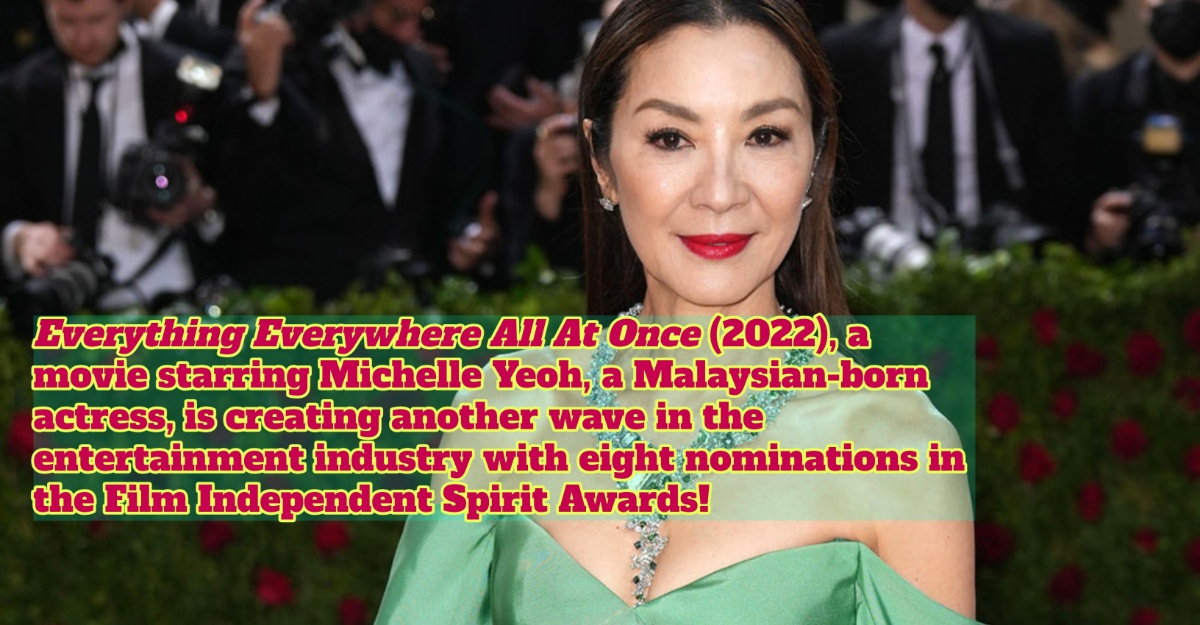 Everything Everywhere All At Once (2022), a movie starring Michelle Yeoh, a Malaysian-born actress, is creating another wave in the entertainment industry with eight nominations in the Film Independent Spirit Awards!

Along with Yeoh’s stunning film, Cate Blanchett’s Tar (2022) also comes close with seven nominations, proving their value as the most demanded films to watch this award season.

Interestingly, the Film Independent Spirit Awards consider only low and mid-budget movies. They’re giving eight nominations to Yeoh’s box-office absurdist sci-fi movie that tackles the concept of living in multiple parallel universes but not knowing what you are.

Not only that, but this film also portrays a Chinese-American immigrant family that went under a tax audit, soon battling a powerful villain to save the multiverse. 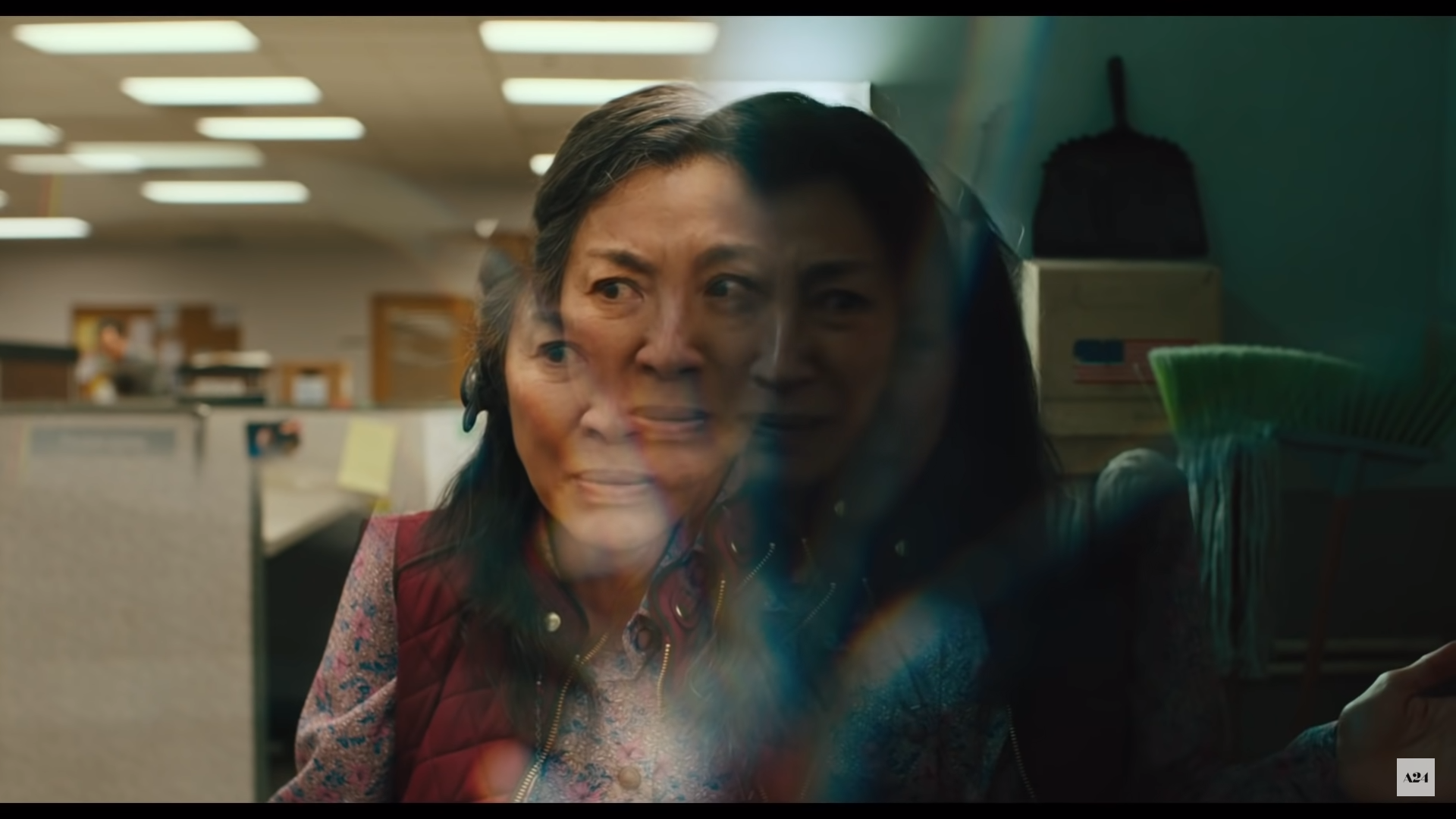 Yeoh’s movie will make its feature at the 2023 Oscars!

Additionally, more exciting news for the talented actress, Yeoh’s movie is expected to feature at the 2023 Oscars next year, along with Blanchett’s Tar (2022) and Sarah Polley’s Women Talking (2022).

Also, the Oscars will take place in March. And coincidentally, it’s only a week after the Spirit Awards winners are announced!

Also, since the Spirit Awards doesn’t consider films with funding over US$30 million, it’s amazing that Yeoh’s Everything Everywhere All At Once (2022) managed to hit the mark despite being a ‘low budget’ film.

Here are the eight nominations for the film:

We’re hoping Yeoh’s astounding performance in the movie will bag those awards and make history! 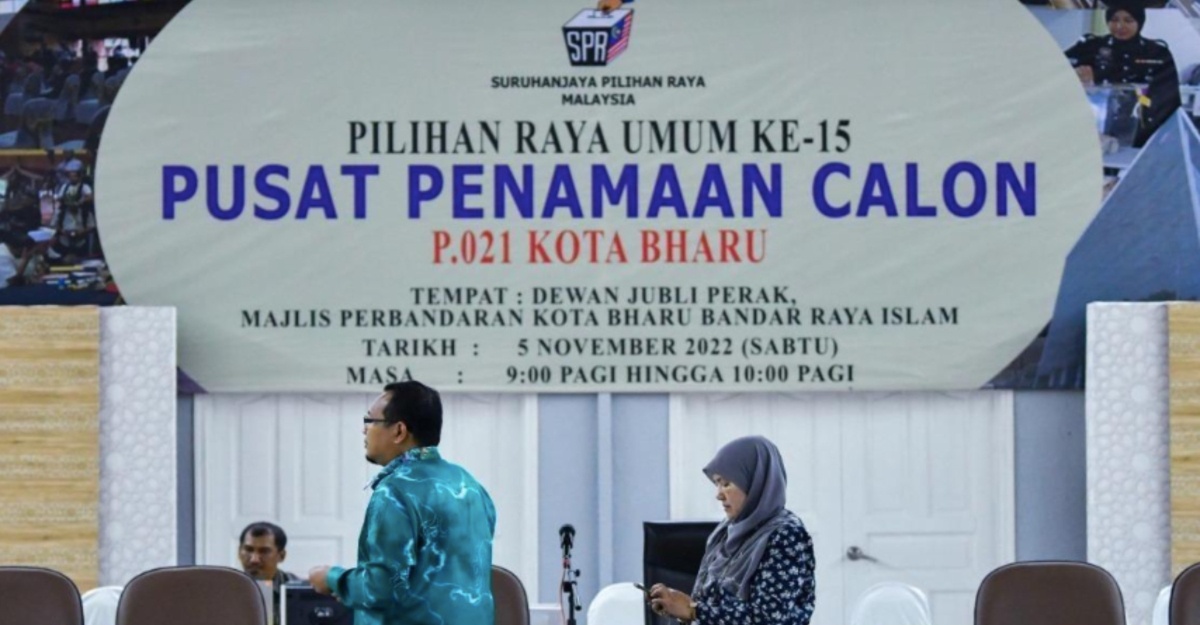 The nomination of candidates for the 15th general election is scheduled for tomorrow nationwide for the 222 parliamentary seats and 59 state seats in... 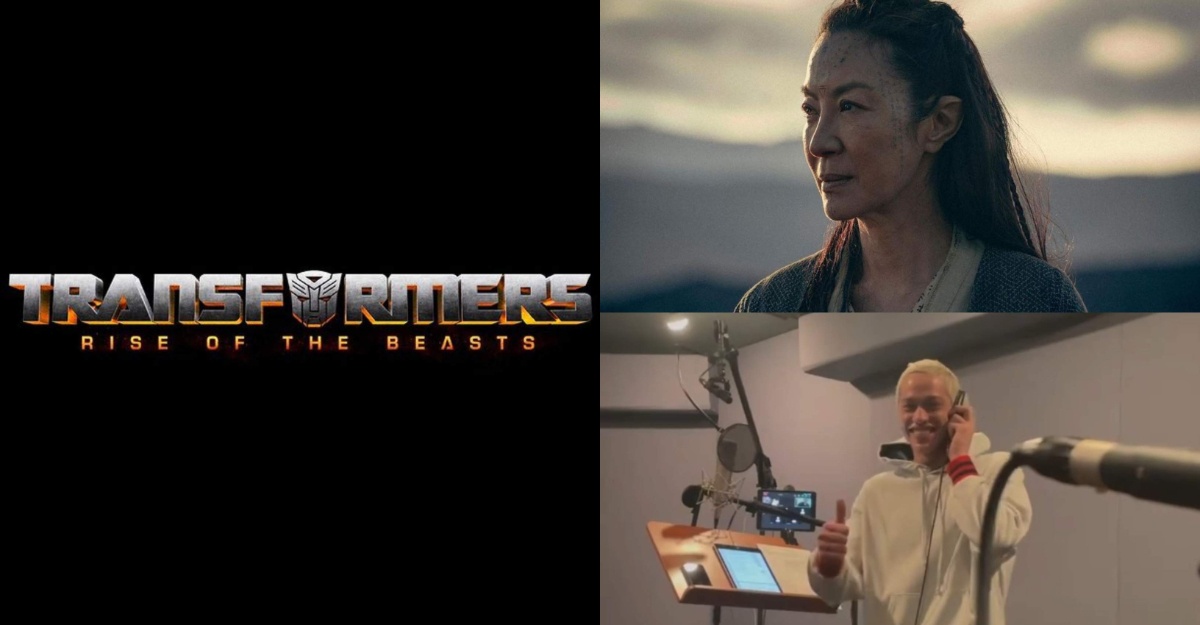 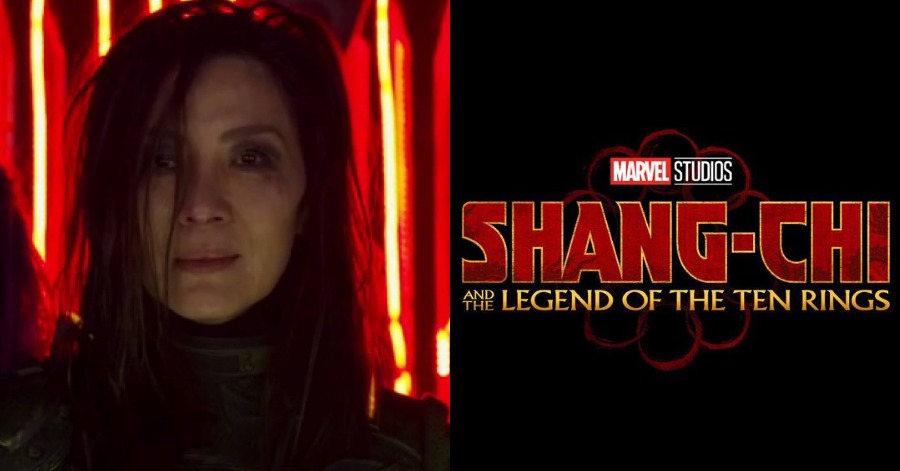 Who remembers the coupling of these two talented actresses through the movie Crazy Rich Asian? However, legendary Malaysian actress Tan Sri Michelle Yeoh and...