The Royal Malaysian Police (PDRM) will launch roadblocks in strategic locations throughout the country on a 24-hour basis starting yesterday until a date to be determined later. Inspector General of Police, Tan Sri Acryl Sani Abdullah Sani said the purpose of the roadblocks was made as preparedness to ensure the level of security.

“The move to set up roadblocks is part of the efforts by the Royal Malaysian Police (PDRM) to prevent crime by increasing the level of omnipresence to guarantee the level of public safety and order. For the comfort of road users and the smoothness of traffic, there will be no roadblocks during peak hours. The public is asked to cooperate in complying with the instructions given when passing through roadblocks, especially outside peak hours”, he said in a statement today.

Acryl Sani also reminded the public not to worry about carrying out their daily activities as they assured that the level of security is under control. Previously the media reported, Acryl Sani warned the public not to create a situation or any provocation that could threaten public safety and order through social media.

Acryl Sani said the action was detected after the results of the 15th General Election (GE15) were announced and people were seen uploading content believed to touch on racial, and religious sentiments and insulting royal institutions. Offenders may be subject to strict action under the Communications and Multimedia Commission Act 1998, the Sedition Act, and the Penal Code if any party is seen trying to create a situation that threatens public safety and order. 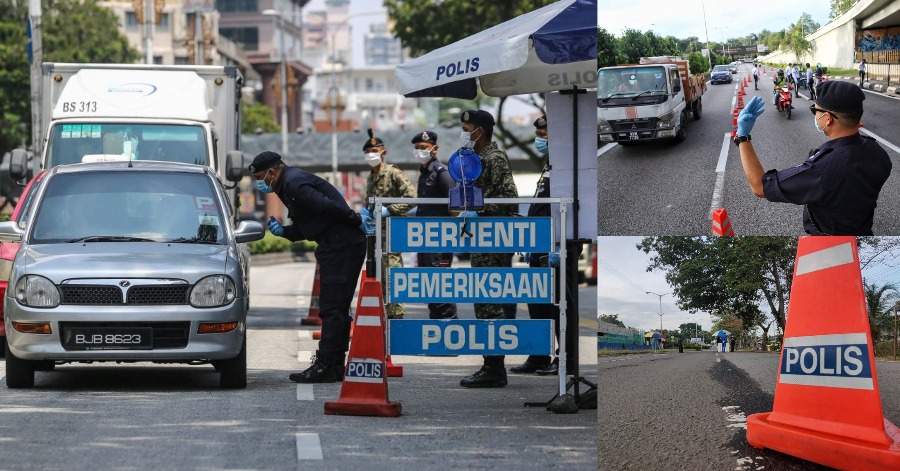 Gentle Reminder, Do Practice These Manners While Going Through Roadblocks

The commencement of ‘total lockdown’ in Malaysia has started officially on the 1st of June 2021 and it will last for the period of... 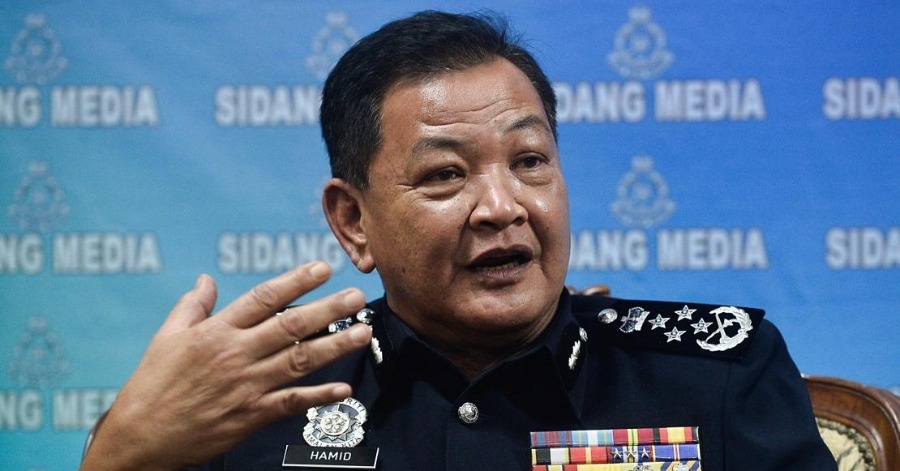