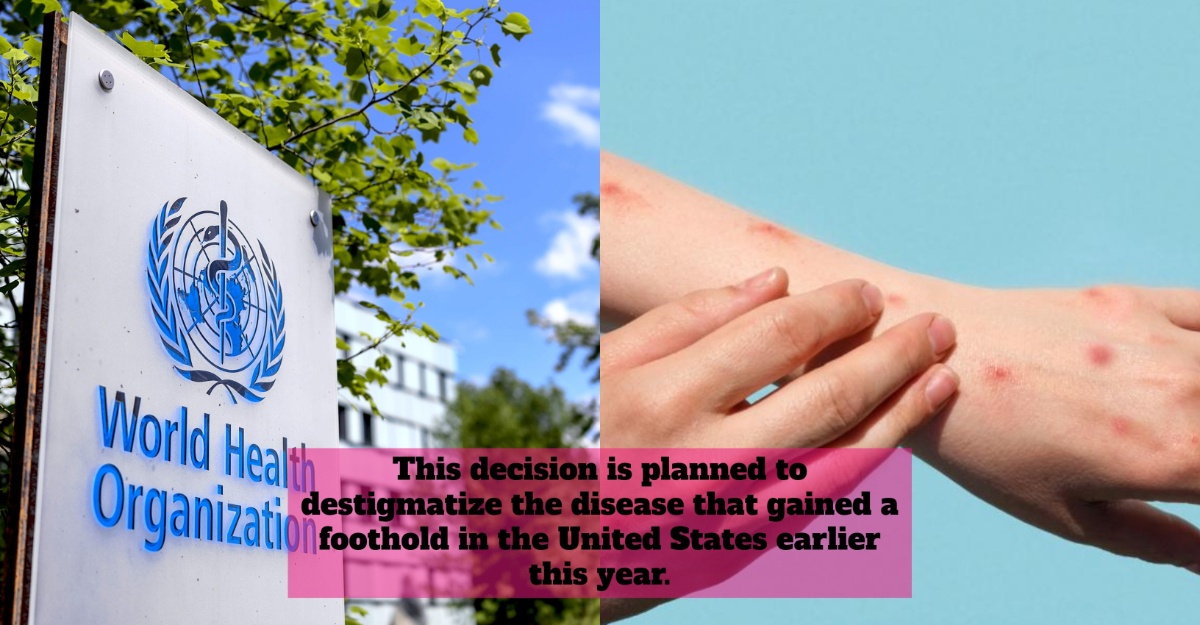 The World Health Organization (WHO) is planning to rename the Monkeypox disease to ‘MPOX.’ This decision is planned to destigmatize the disease that gained a foothold in the United States earlier this year.

Furthermore, the decision is made due to pressure given by the President of the United States, Joe Biden. Biden urged the WHO leaders privately to rename the disease.

The WHO is responsible as a global coordinator on health issues, including declaring health emergencies. Aside from that, the organization also plays a role in recommending names for any disease.

On a side note, the Biden administration has been worried about the disease’s name for months and described it as a deepening stigma, especially among people of colour. The movement toward the new name has been slow which hampered the vaccination campaign. 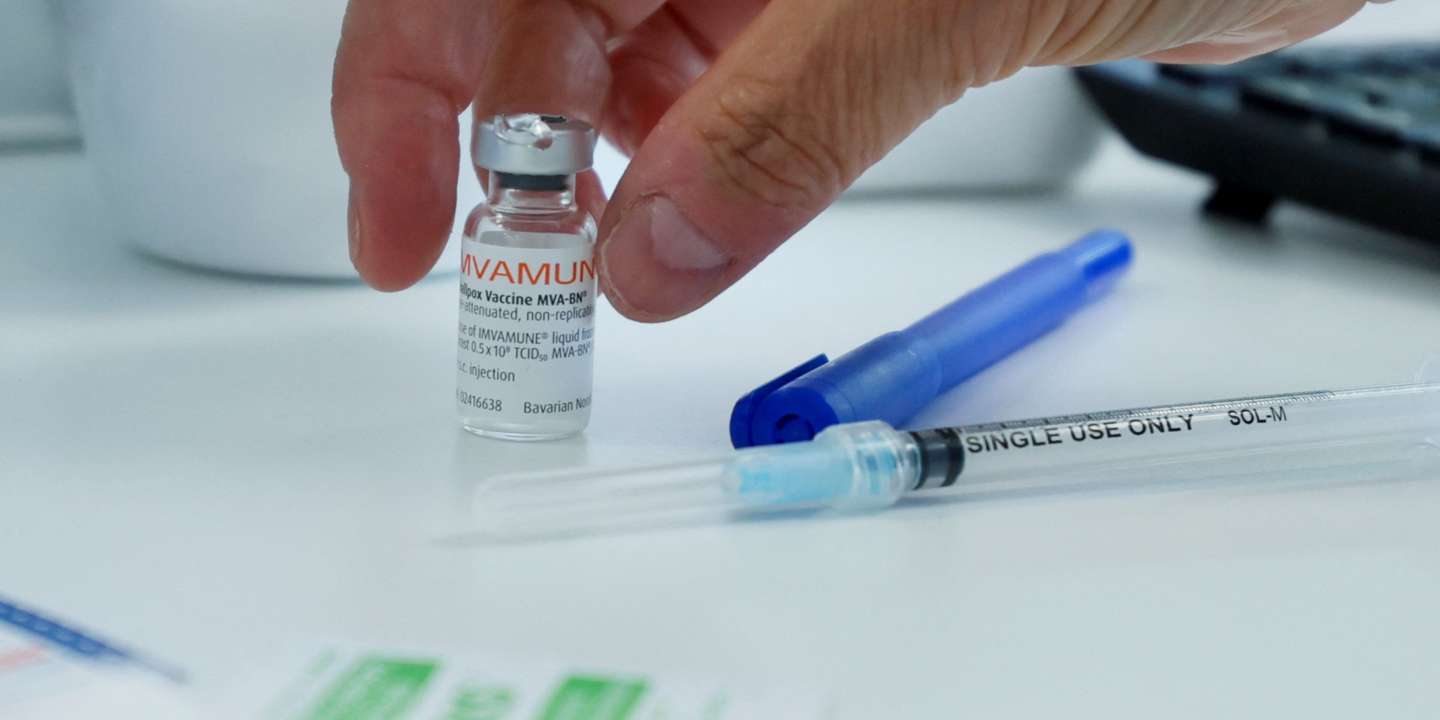 Public health experts have been called out for abandoning the disease’s name since its discovery in 1958. The name ‘Monkeypox,’ has brought up racist stereotypes about Africa.

The disease outbreak began spreading rapidly within the U.S. in May. This situation pushed the health officials nationwide to get the disease under control.

According to Centers For Disease Control And Prevention Data, the United States has recorded about 30,000 infections of the disease since its outbreak. Fortunately, the vaccination campaign by the government abated the disease. 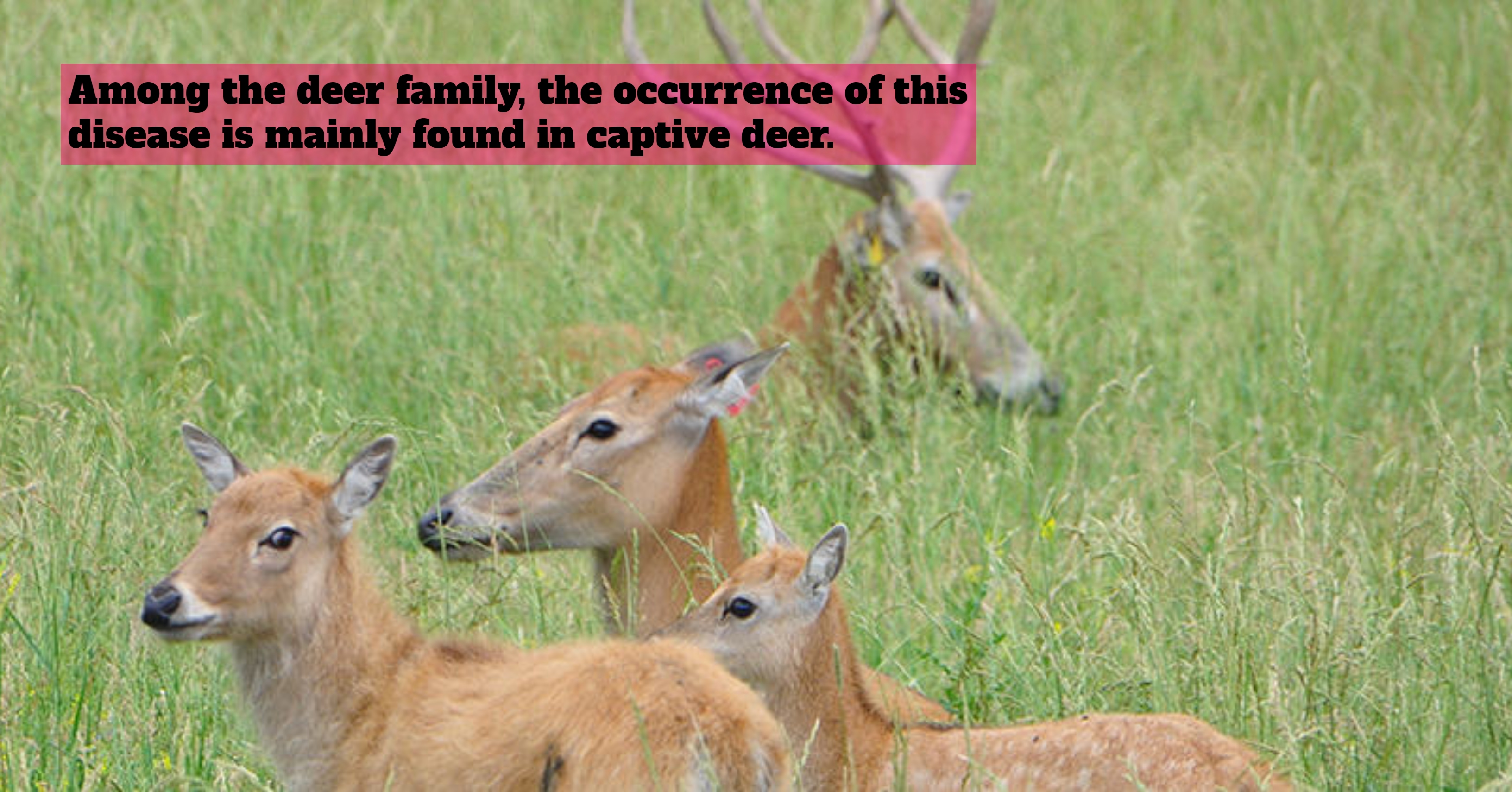 A Disease That Affects Deer? Know More About CWD

Do you know that there is a disease called Chronic Wasting Disease (CWD)? This disease only affects the deer family, like deer, elk, and... 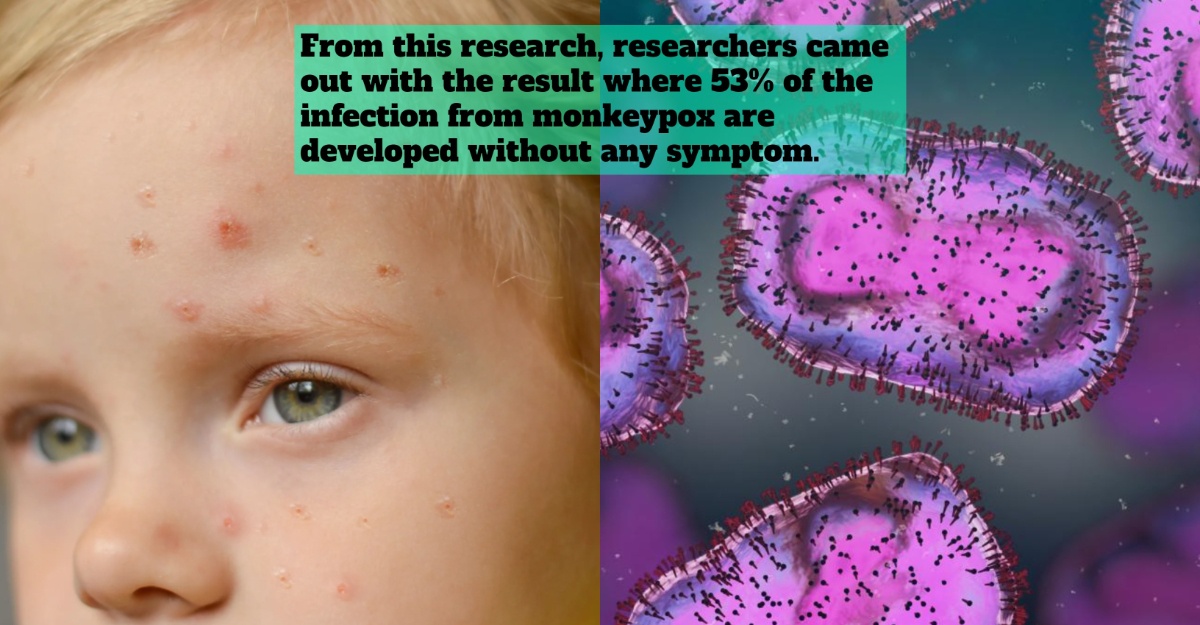 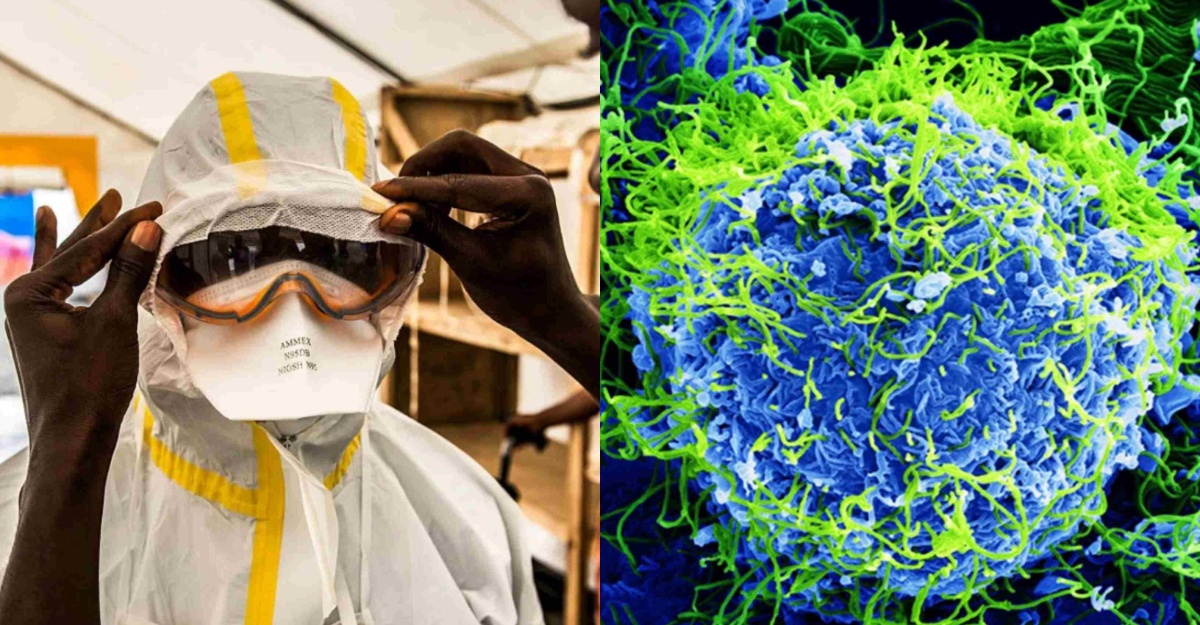 A three-week lockdown is underway at two districts due to an Ebola epidemic in Uganda. There are at least 58 infections with 19 dead.... 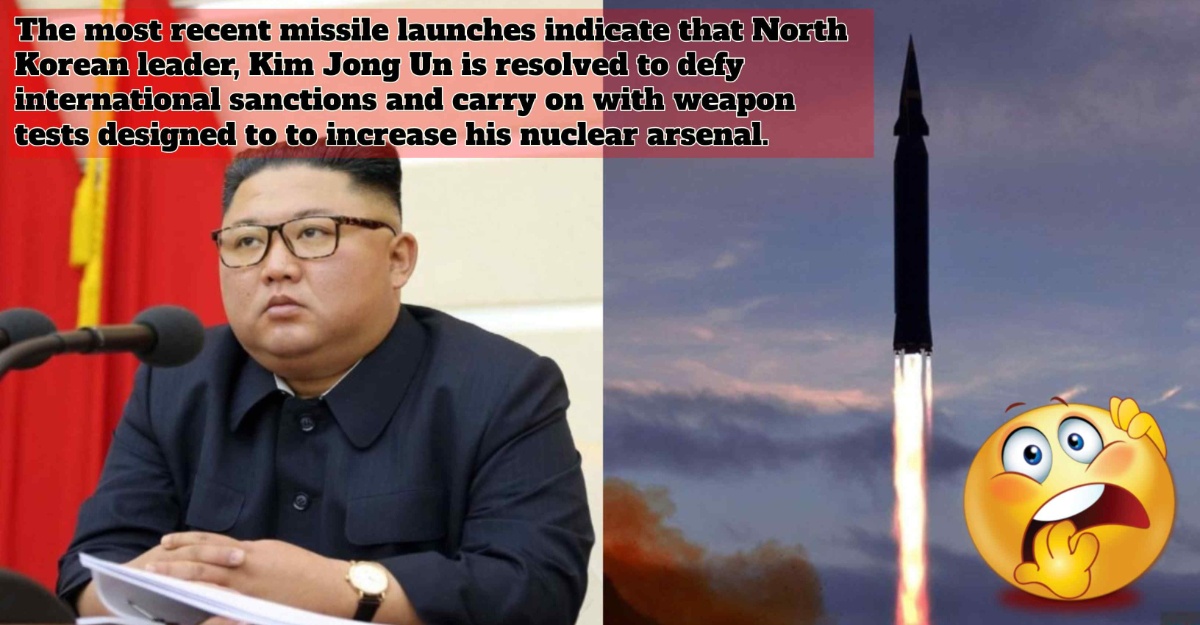