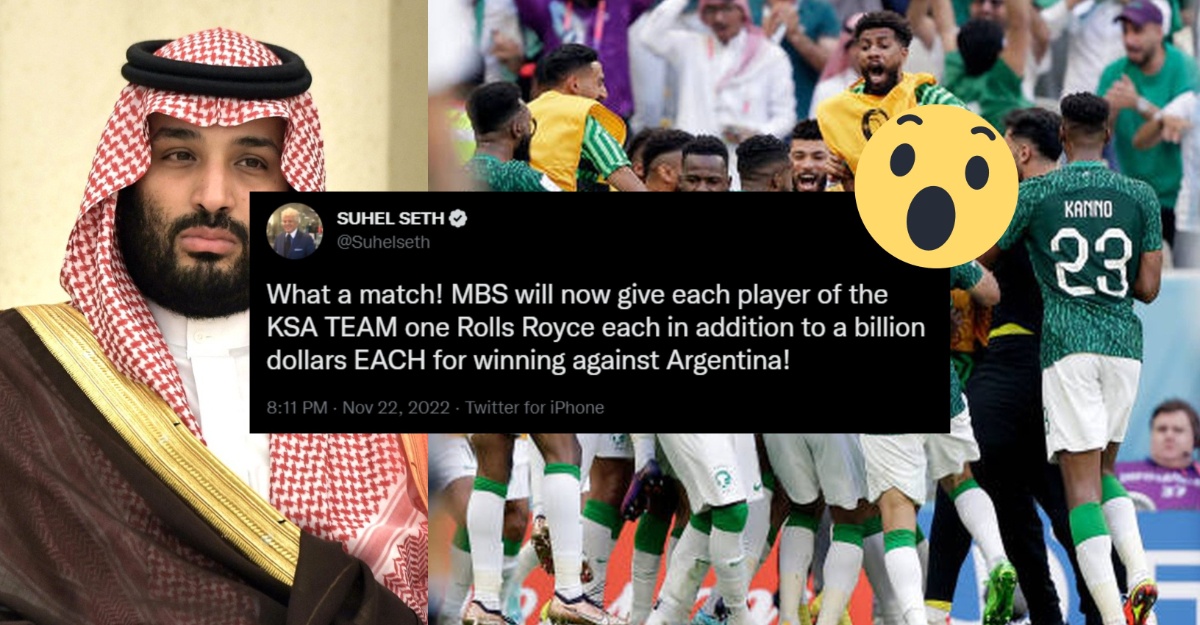 Saudi Arabia players are getting a Rolls Royce each? After the shocking win by Saudi Arabia against Argentina on Tuesday, some claims are circulating the internet. What are the claims? Each player will receive a Rolls Royce Phantom from the crown prince, Mohammed bin Salman (MbS)!

It was indeed a historic win for the Green Falcons as they defeated a strong team led by the legendary Lionel Messi. It was a day to remember as this marks the first Asian team to win against Argentina with two goals. Furthermore, Saudi Arabia also won in the opening FIFA world cup match. They defeated the Argentinian squad for the first time!

Consequently, after the glorious victory, it’s reported that the crown prince of Saudi Arabia, MbS, will gift every player a Rolls Royce Phantom! It’s to commemorate their triumphant achievement at the FIFA World Cup 2022.

What a match! MBS will now give each player of the KSA TEAM one Rolls Royce each in addition to a billion dollars EACH for winning against Argentina!

Additionally, Awab Alvi, a social media influencer and dentist, also tweeted that the players are getting a Rolls Royce Phantom each!

BREAKING: MBS has announced a Rolls Royce Phantom to each team member having defeated ARG #FIFAWorldCup #SAvsARG #SaudiArabia 🇸🇦 serves up the first major upset of the #FIFAWorldCup

Congratulations to Saudi Arabia for the win! We’re hoping for more achievements from them in the future! 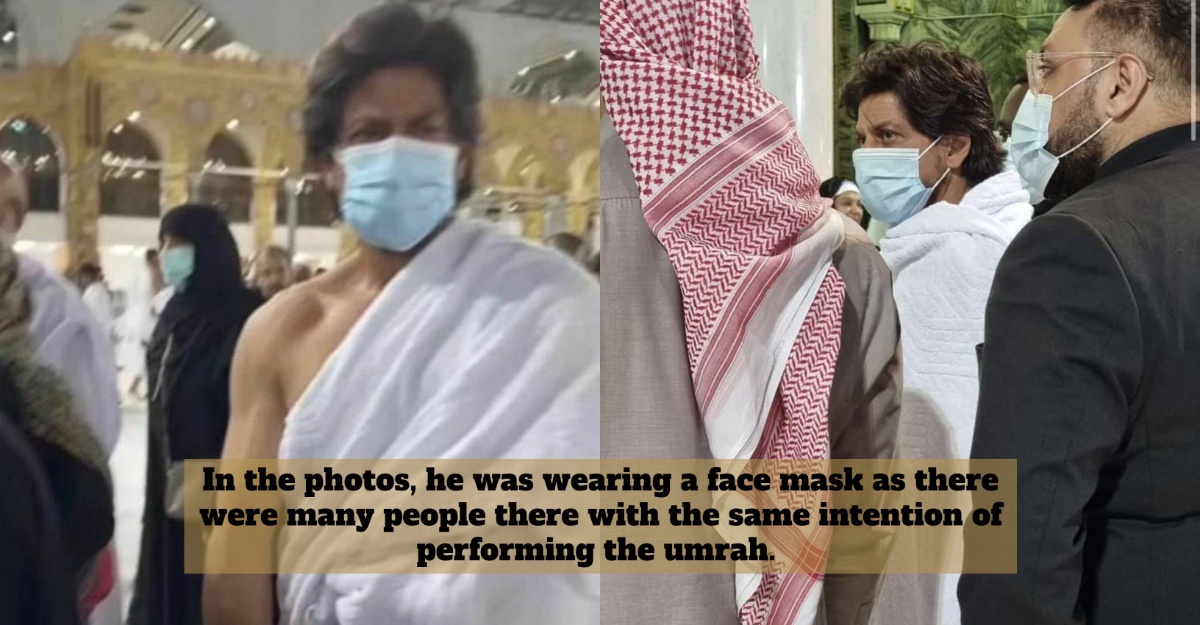 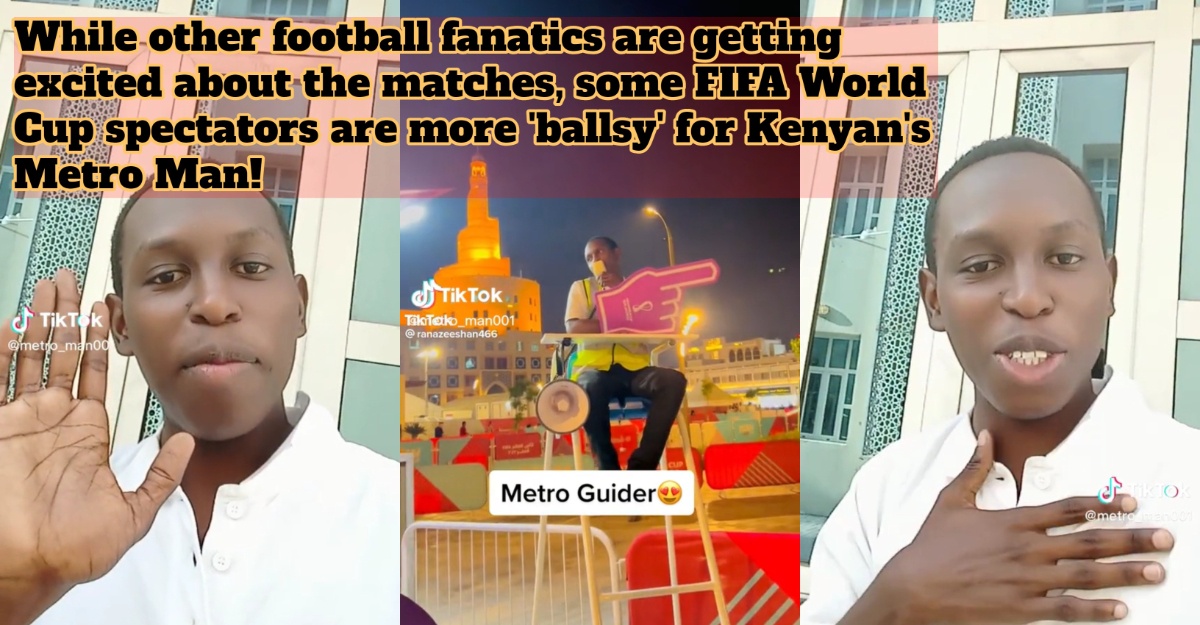 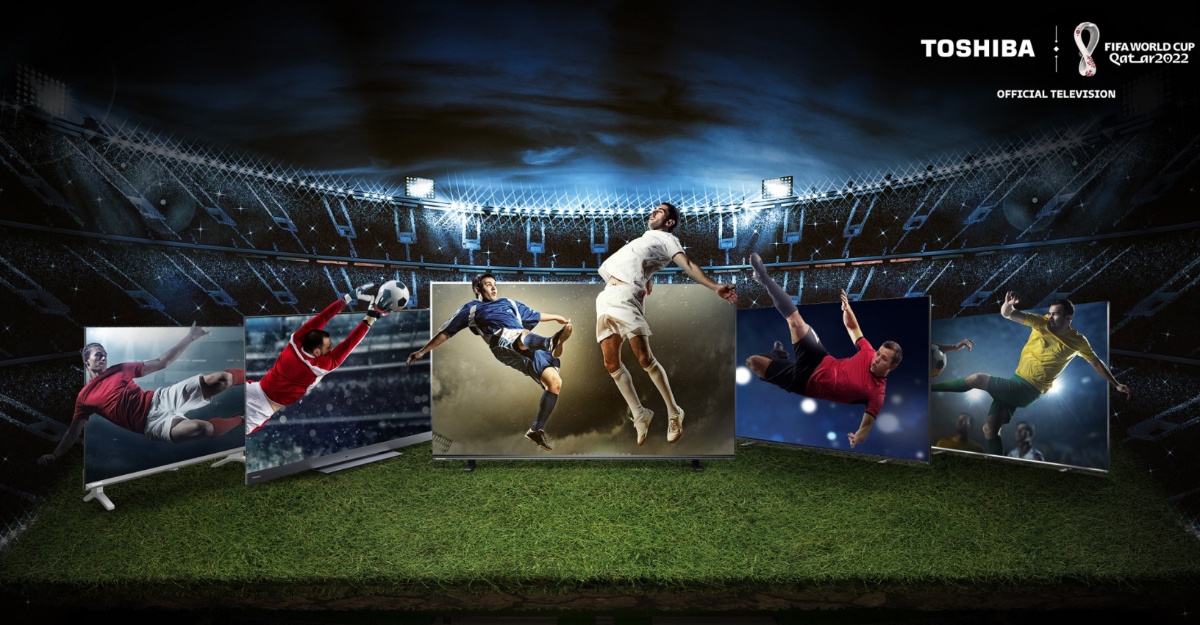