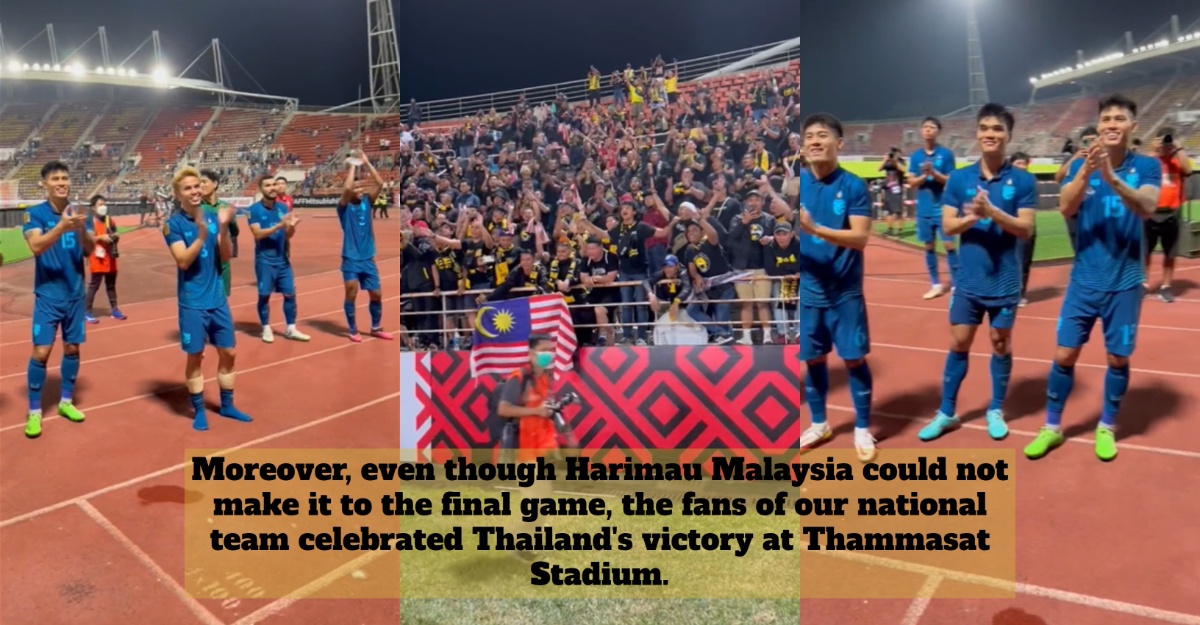 Last night, Malaysia and Thailand went against one another at Thammasat Stadium. Our opponent won against us 3-0. Congratulations to the Thailand national team, and keep your heads up, Harimau Malaya!

The Ultras Malaya also played a big role in our national team. They flew to Thailand to give their immense support to Harimau Malaya. Their singing and cheering would positively give us goosebumps. So, thank you, Ultras Malaya!

Even though defeated, the game does not mean the end. There is always a next time for everything. Moreover, even though Harimau Malaysia could not make it to the final game, the fans of our national team celebrated Thailand’s victory at Thammasat Stadium.

The Malaysia fans show their respect for the Thailand players after losing to them in the @affmecup 🤝#FootballUnitesTheWorldpic.twitter.com/36LrGJ3ITZ

In the video captured and shared by @FIFAcom on Twitter, the people of Ultras Malaya were cheering for Thailand. They were on singing and clapping while chanting the word ‘Sawadikap.’ It is a Thai word that is used when greeting.

The Thailand football players were captured enjoying the show by Ultras Malaya. They were smiling and clapping along to the rhythm of the cheer.

From the comments of people on Twitter, Malaysians also congratulate Thailand’s victory.

Aside from that, one person mentions that he respects Thailand for its people’s kind manners.

Congratulations again Thailand and good luck for the next game! 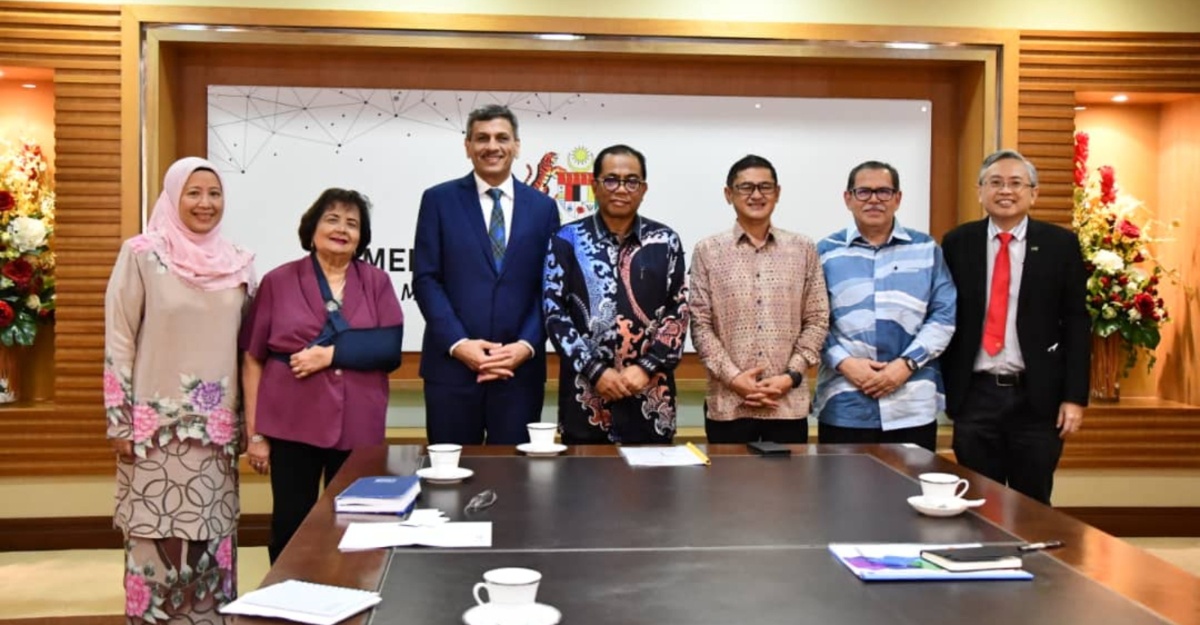 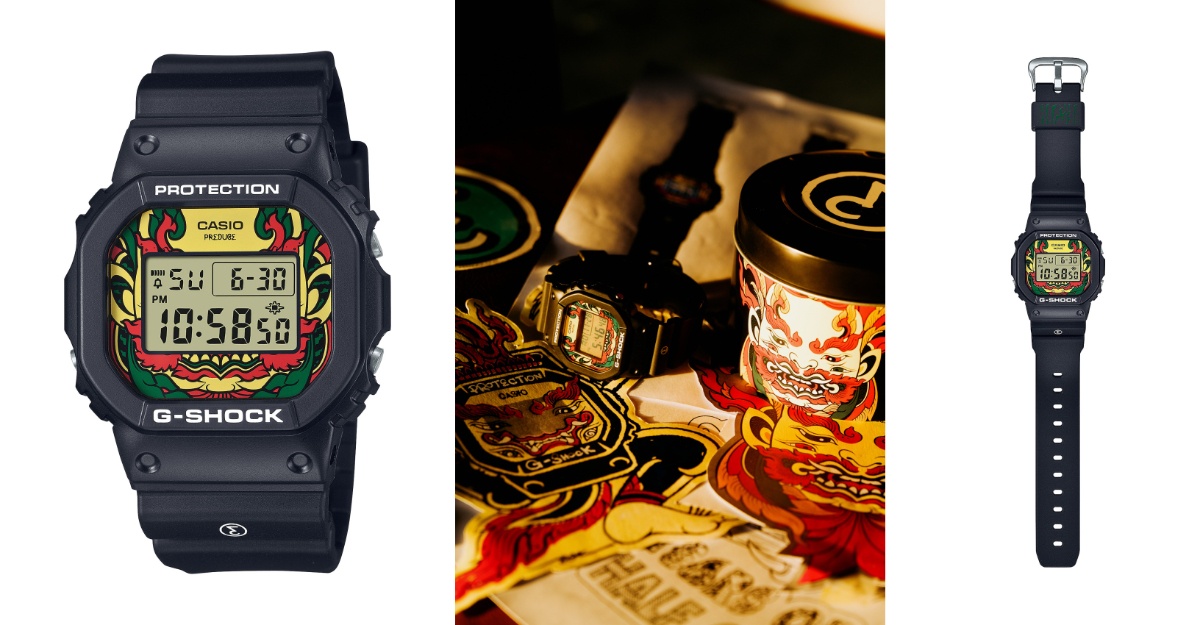