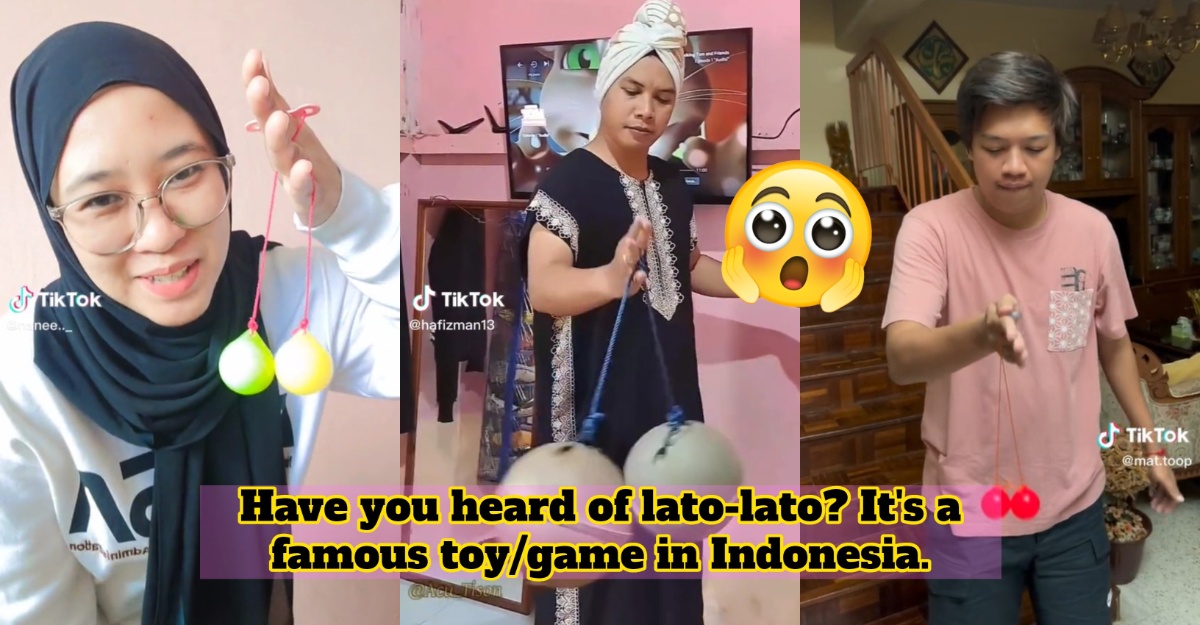 Have you heard of lato-lato? It’s a famous toy/game in Indonesia. As we know, mobile and online games are preferable. It’s easier to access and convenient for many. However, lato-lato suddenly becomes an addiction among children. Not only them, but adults find the toy quite addicting too! Even though it’s a known toy in Indonesia, many Malaysians aren’t aware of its origin. It’s still new in our country. But it’s gaining attention from many.

Therefore, let’s learn about lato-lato together!

Surprisingly, lato-lato is not from Indonesia. Even though it’s famous there, it’s an Argentinian toy. The toy comes from the word bolas or boleadora. It’s derived from primitive hunting tools. 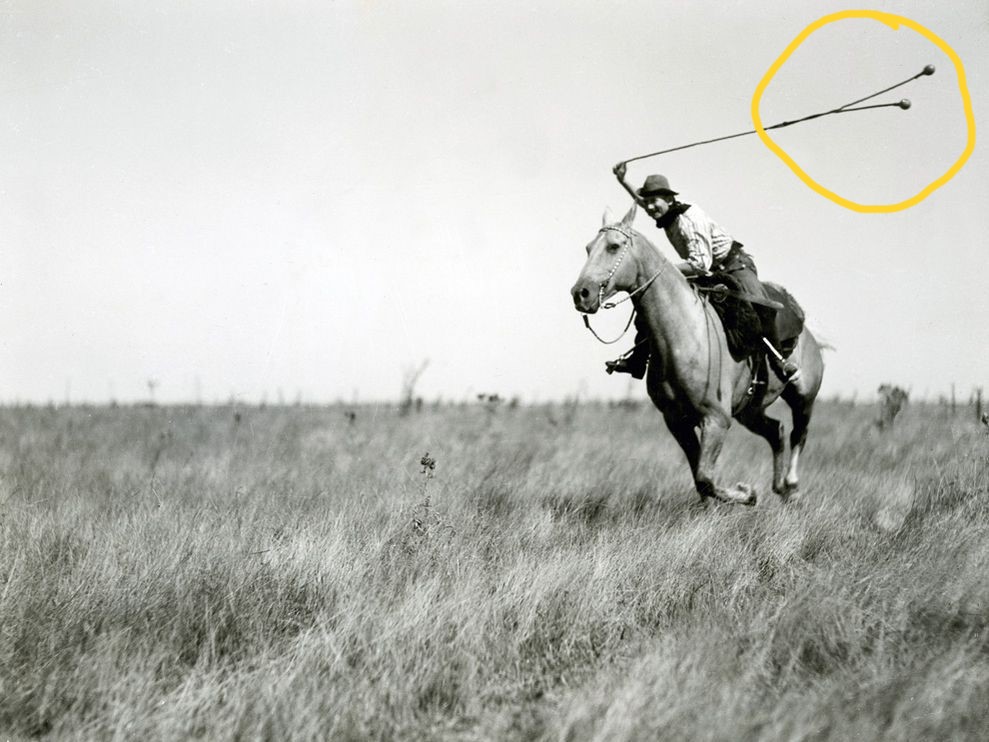 Interestingly, lato-lato was once a famous weapon used to hunt (gaucho) in South America.

The toy was banned in America

In America, they call it clackers. Initially, clackers were made from wood or metal. As said before, it was inspired by primitive hunting tools. Therefore, they believed it was harmful!

In 1966, Food and Drug Administration released a statement about how dangerous lato-lato was. They said it contained chemical and flammable radioactive components.

What is lato-lato made of?

The toy is made of plastic. It consists of two balls that look like a pendulum. Both balls are connected with a string (nylon). In the middle, there’s a ring for the player to hold and move the balls. 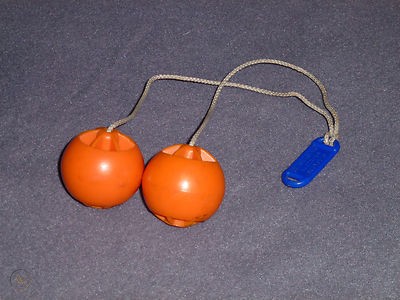 The toy is easy to play with. But it’s challenging when you want to start playing.

Firstly, you have to balance the balls by moving your hands.

When the balls start moving, they will collide with each other. Once it happens, the balls will produce a ‘tek-tek-tek‘ sound! Simple, right? No wonder it’s addicting…

These are some examples of people playing lato-lato:

A childhood game for many Indonesians

Back in the days, Malaysian kids played games like tarik upih, gasing, batu seremban and layang-layang. In Indonesia, they have lato-lato. Definitely, this toy brings back many memories to them.

According to University Airlangga, lato-lato became a hit during and after the pandemic. It’s understandable because the toy is like a stress reliever. It takes their mind off of problems.

Additionally, the toy has values of pleasure, interaction and competition. It’s similar to online games. But the joy of playing a physical game differs from online as the fun doubles.

Now, Malaysians experience the fun of playing lato-lato. It’s all over the place!

Have you played with this toy before?