Remember when Japanese football fans cleaned up the stadium after the every match ended during the FIFA World Cup tournament? Their action has been praised by many as it was a good example that other people could follow. It not only kept the stadium clean and tidy, but it also eased the burden of the janitors. 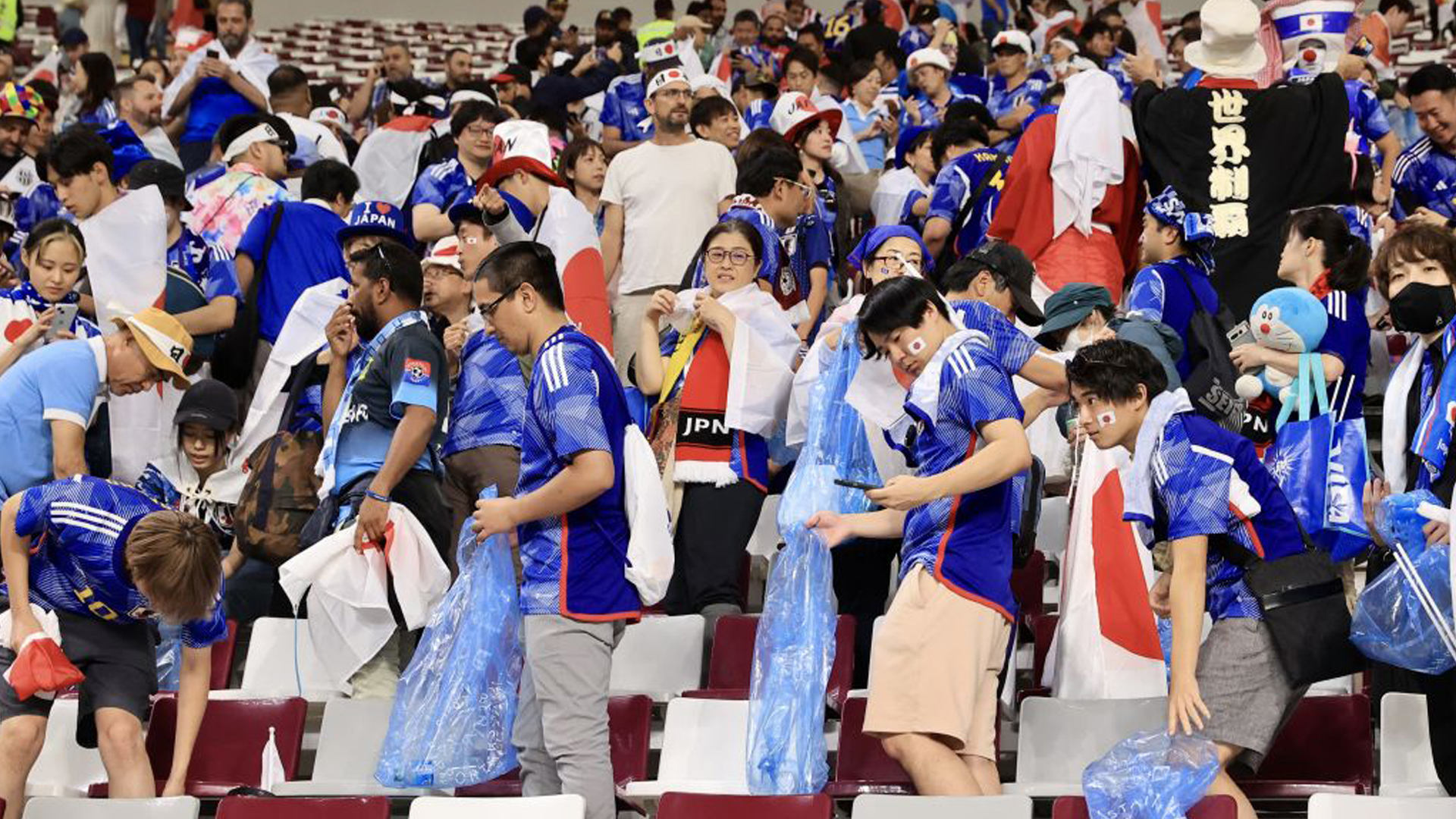 Surprisingly, Malaysians have followed in the footsteps of the Japanese, which is good news for all. During the ASEAN Football Federation (AFF) Championship, Malaysians did their duty to clean up the stadium after the match ended. From a TikTok video uploaded by @thesiakapkeli, a few Malaysian football fans were seen picking up the rubbish left on the ground.

It is a pleasant sight to see. However, it is saddening that there was rubbish to be cleaned up. This situation proves that there are still some Malaysians who throw rubbish wherever they like without thinking if it is wrong or right.

Nevertheless, this is a good start for Malaysians to be responsible people. Who knows by applying the action of cleaning up wherever we go, we could have a better Malaysia!

Thus, let’s portray our good deeds because good deeds are meant to be followed by others. 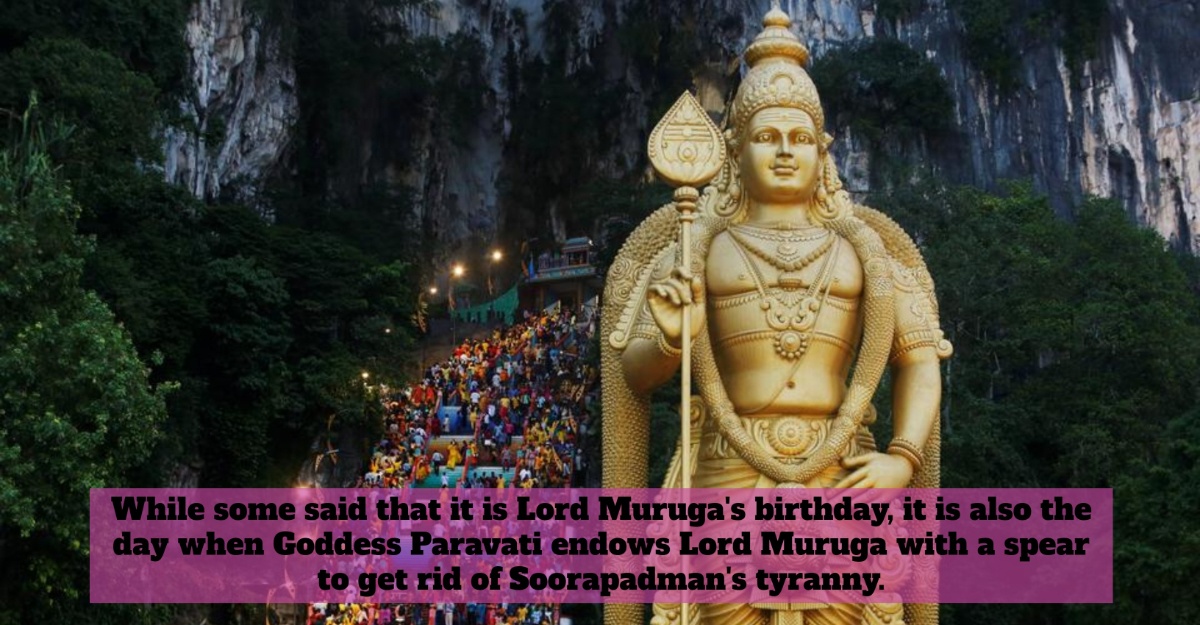 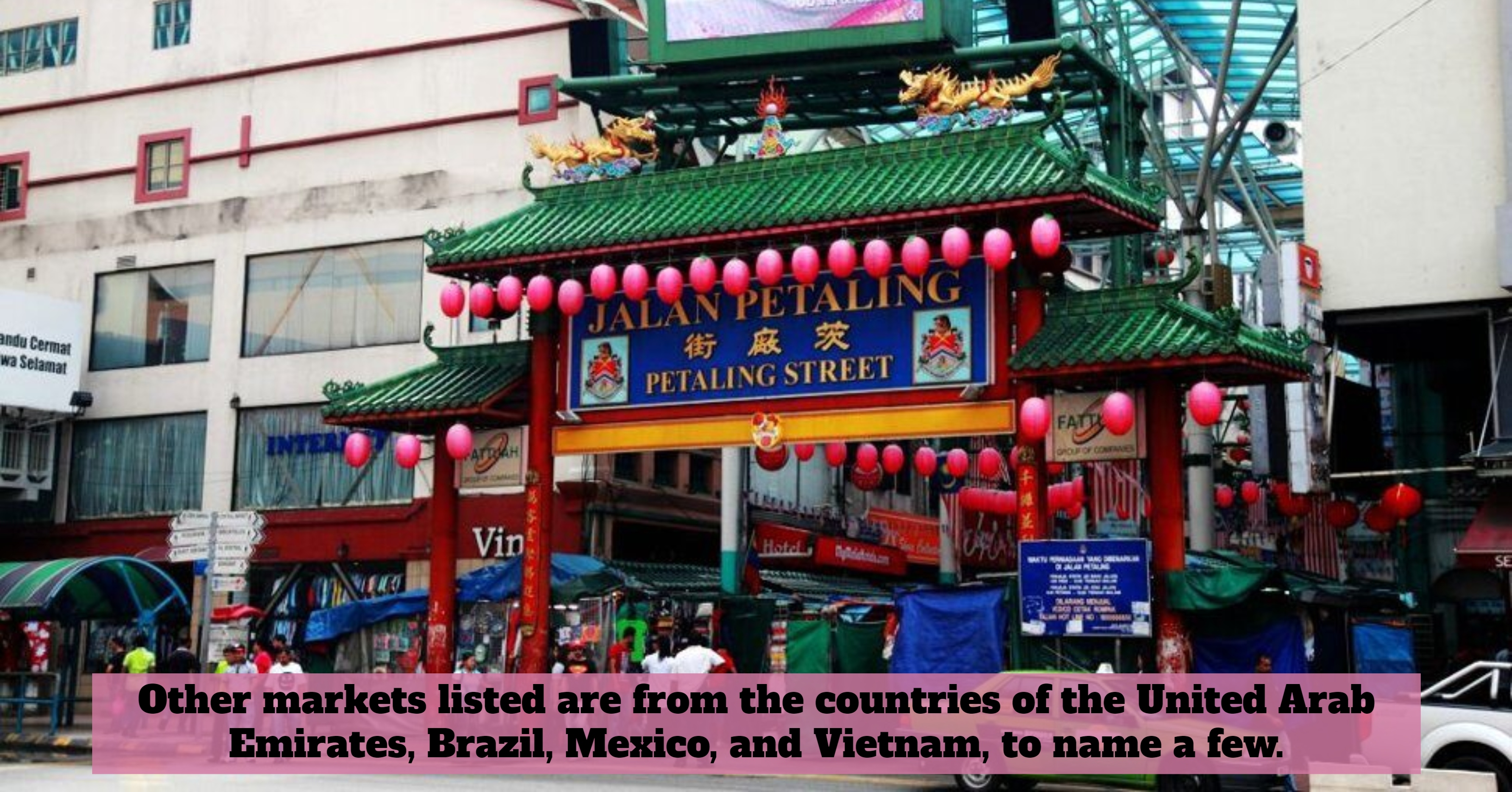 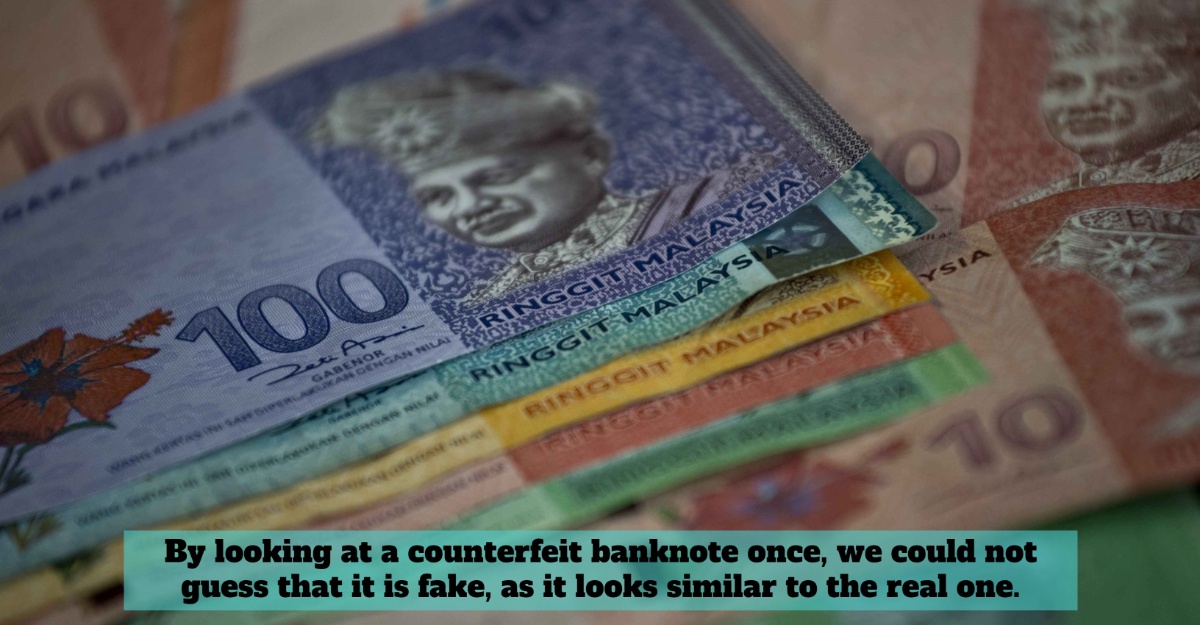