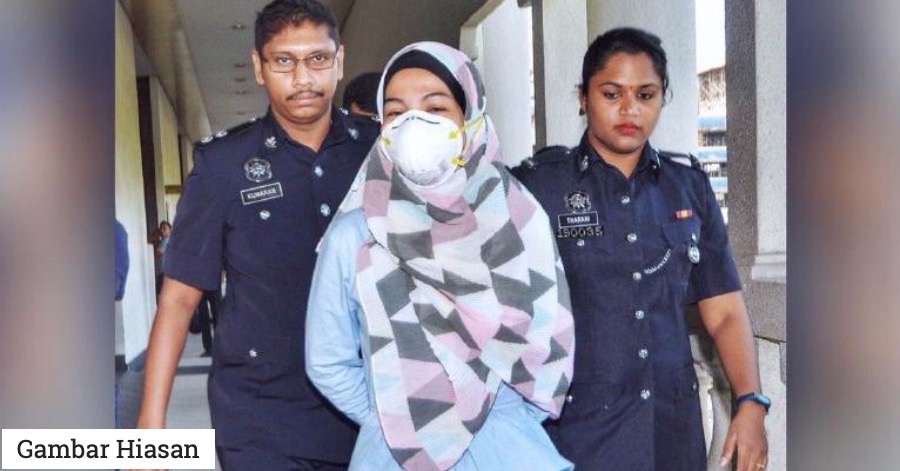 KUALA LUMPUR,  Mac 4 (Bernama) — A businesswoman, who is the wife of preacher Nik Ahmad Farhan Nik Mohamad, the winner of TV3’s second season religious programme Da’i,  was charged in the Magistrate’s Court here today with cheating a trader of RM10,050 with a promise of obtaining a halal certificate and the Health Ministry’s certification for the victim.

She was alleged to have deceived the trader, also a woman,  into handing over RM10,050, to help obtain  the halal certificate and the Health Ministry’s certification for her (victim) products, which the victim would not have done so if she knew it was not true.

Noorainul Naqim  was alleged to have committed the offence at Taman Keramat, Wangsa Maju here between Dec 21, 2017 and Feb 26, 2018.

The charge, framed under Section 420 of the Penal Code, provides an imprisonment for up to 10 years and whipping and is also liable to fine, if found guilty.– MORE

However, Noorainul Naqim’s lawyer, Shaik Abdullah Abdul Malik, requested for a lower bail, saying that his client had eight children, aged between five and 19 to support.

Following which, the court set bail at RM4,000 with one surety and fixed April 3 for mention. 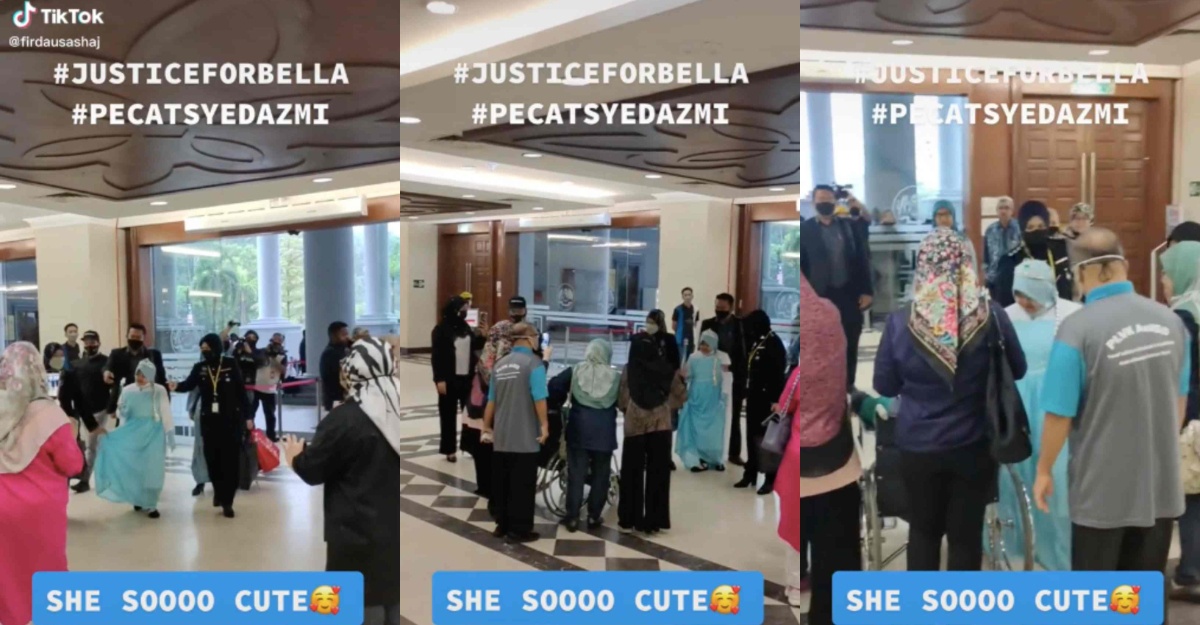 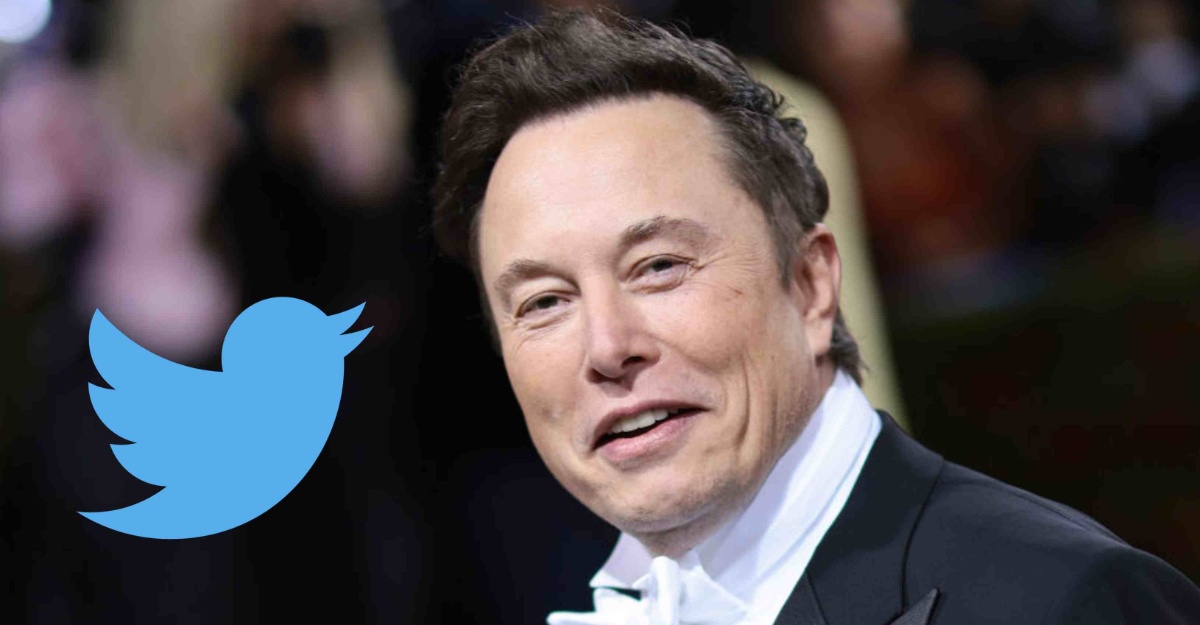 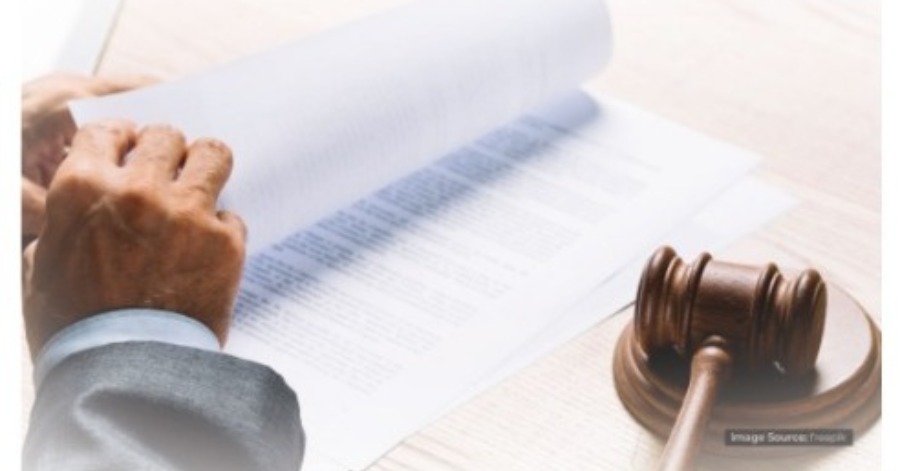 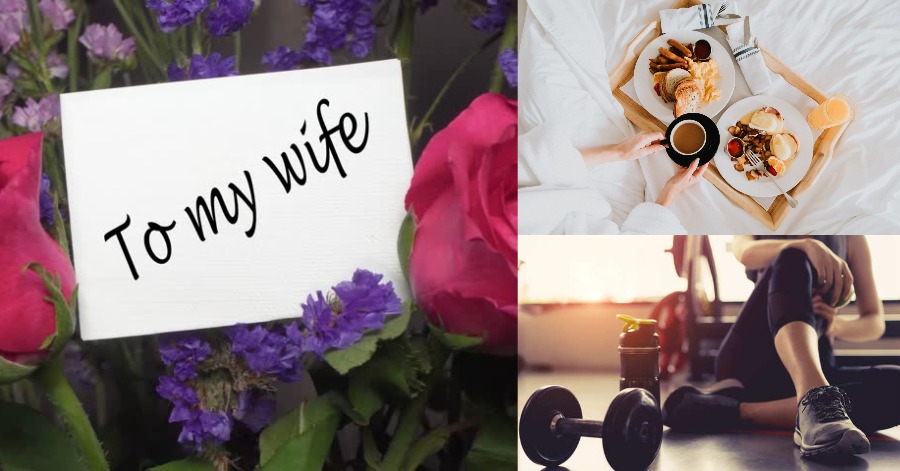 Great Advice For Husband, 5 Simple Ways To Appreciate Your Wife

There are a lot of things that could go into a happy marriage. But showing appreciation is one of the most important. Appreciation is...