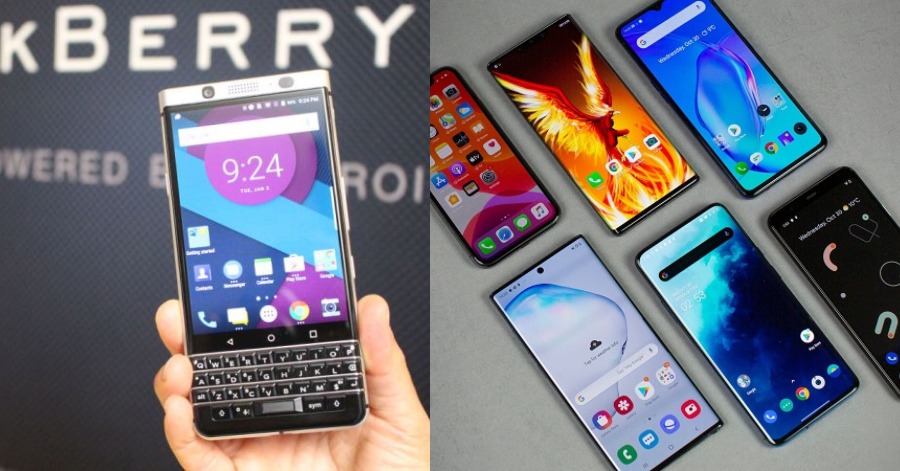 Are you one of the Blackberry phone users once ago? This Blackberry mobile phone was a trend a few years back before Apple’s iOS and Android emerged to the world.

When new and more updated technology on smartphones arrived, people become less focused on Blackberry. They were choosing compatible phones that can keep up with the current lifestyle.

After the rise of Apple’s iOS and Android, Blackberry failed to revive its fortune. It is then focusing on the software and services only. This is a fall in the smartphone market after it managed to dominate the market a decade ago.

Due to that, Blackberry is making a comeback into the smartphones line. To suit with modern smartphones, Blackberry will be dethroning their famous keyboard with touchscreens. It is planning to release the new 5G smartphone next year.

The smartphone will be powered with Android software and tailored for 5G networks. The Blackberry and its developer, OnwardMobility will work with a Foxconn Technology Group to work on the smartphone. According to the joint release, the company stated that the phone is targeted to people who are working remotely.

Blackberry also announced that TCL company will no longer have the right to design and on the manufacturing of the phones by the end of August.

OnwardMobility chief executive, Peter Franklin said that enterprise professionals are eager to secure 5G devices that will enable productivity. Blackberry is also known for its high security of privacy, data, and communications.

In this article:blackberry, gadgets, Phone, smartphones 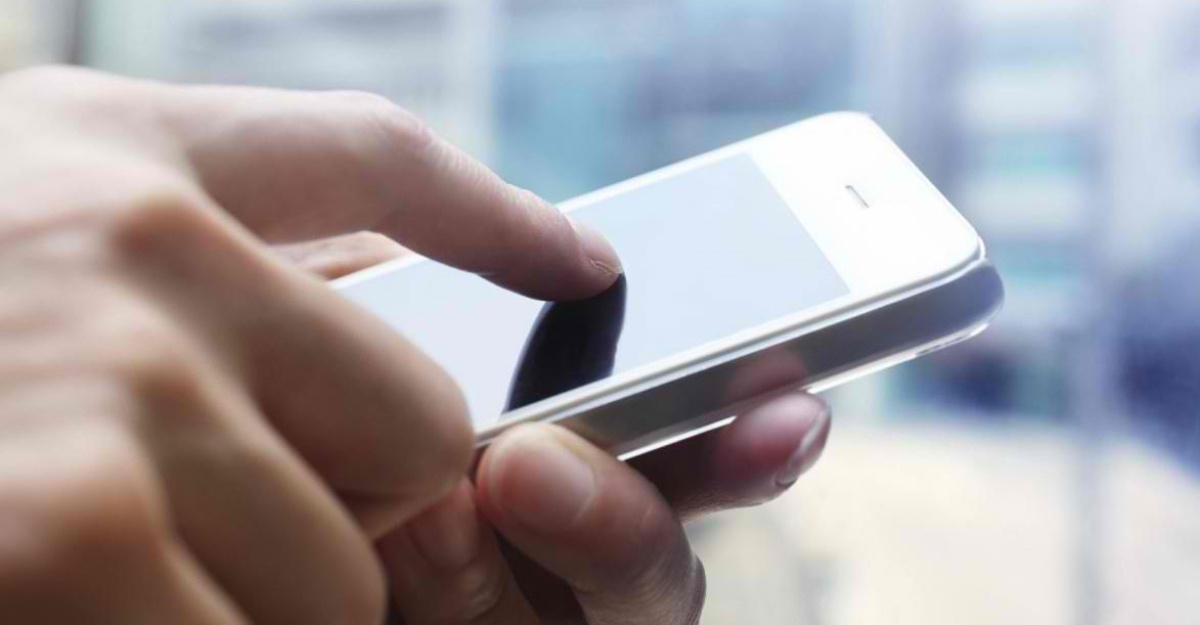 Getting a phone is one thing but to compliment the phone you need a casing. Phone covers and cases are plenty everywhere you look,...

(Video) You Are A Samsung Phone User? You Need To Know This!

Samsung has been one of the most famous phone brands ever used in Malaysia and also all over the world. Phones that got produced... 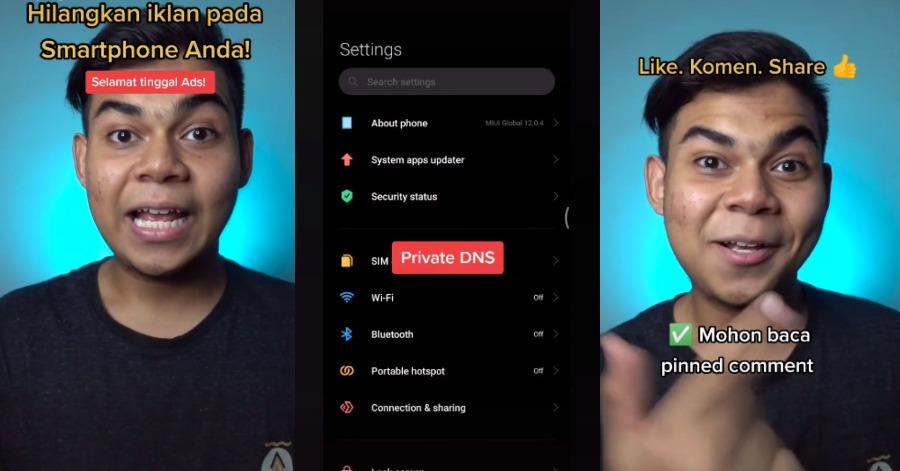 (Video) Ads Are So Frustrating! Try This To Get Rid of Them In Your Smartphone

Our own everyday used smartphones are often overwhelming with ads from banners, pop-ups, full-page ads, videos, in-app purchases, rewards, and so many others. There...