#HelpTurkey has become viral on the bluebird app in an effort to call for global help as Turkey is widely burned now. Several villages and tourism facilities are forced to be emptied as forest fires continued to rage across Turkey’s south and southwest coast.

According to the authorities, the blaze in the Manavgat district of the Mediterranean province of Antalya reached Sirtkoy village on Sunday. The number of people who have lost their lives due to massive forest fires in southern Turkey has risen to eight, Anadolu Agency reported the country’s agriculture and forestry minister announced Sunday.

Authorities confirmed that at least 13 planes, 45 helicopters, drones, and 828 fire-fighting vehicles were involved in the effort of extinguishing the fires.

People from across Turkey have been sharing live updates and visuals of the fires on social media platforms. They are requesting international help with the hashtag ‘Help Turkey’. More than 2 million tweets have been made about the issue as ‘#HelpTurkey’ continues to trend on Twitter. Here is what people are saying.

Turkey is in a very dangerous situation. Turkey’s cities have been on fire for days, causing extensive harm to people, animals, and trees . Turkey is in desperate need of help!
#helpturkey pic.twitter.com/xsDGD7W14Y

We just have one earth, Turkey is burning and needs our help #helpturkey #PrayForTurkey

We are in a very difficult situation we can’t do anything but tweet and ask for help please help us please #helpturkey
pic.twitter.com/TKIoRM9DBH 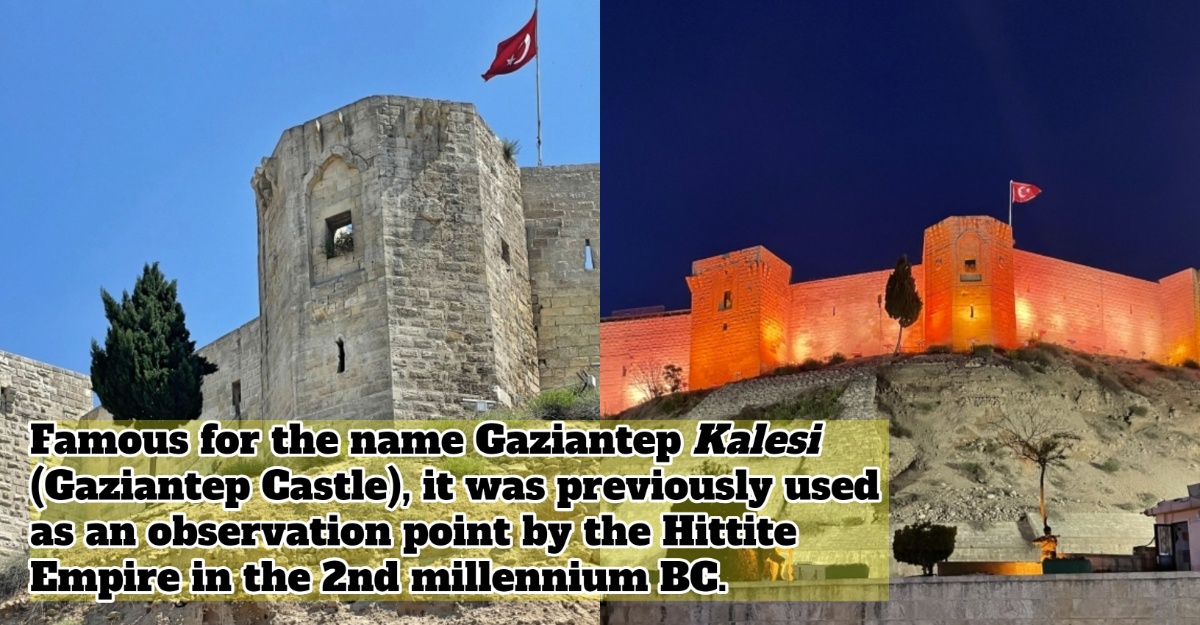 Swept By The Earthquake, But History Remains: The Gaziantep Castle in Turkey

The unexpected earthquake in Turkey and Syria has taken almost 3,800 lives. With a magnitude of 7.7~7.8, it is enough to destroy the nation... Gaziantep, An Ancient Castle Collapsed In A Strong Earthquake

Gaziantep, an ancient castle is reported to be collapsed due to an earthquake that struck Turkey and Syria on Monday. The castle is considered... 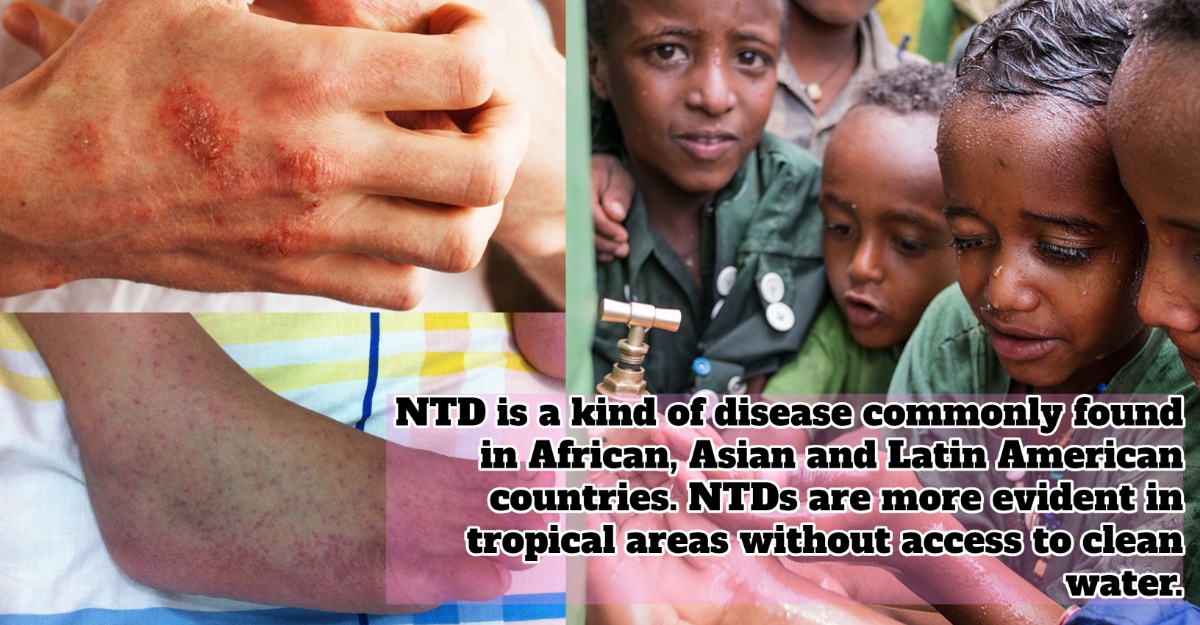