Recently, it is officially announced that Paris Saint-Germain (PSG) Football Club has confirmed the signing of the famous Lionel Messi after the Argentina captain’s contract at Barcelona expired earlier this summer. Messi has already signed a two-year contract with the Ligue 1 side, with the option of extending for a further year. It will pay him about $41 million, an enormous sum, but much less than he was earning at Barcelona. 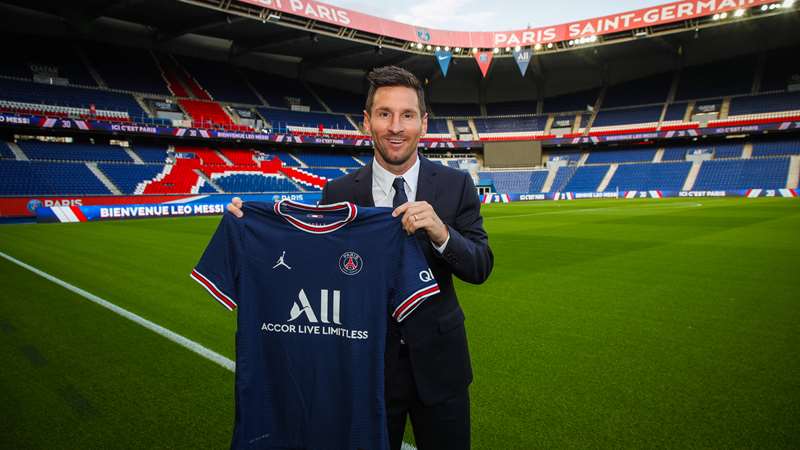 1) The Most Successful Club In France

Despite its young age, the Paris Saint-Germain Football club holds many records in France. In fact, the club is already the most successful French team in terms of trophies.

If you have the chance to attend a soccer game at the Parc des Princes which is the PSG stadium, you will probably meet celebrities around the stadium. Beyoncé, Jay Z, David Beckham, and even Stephen Curry were spotted in the stadium recently.

3) Real Madrid  Helped In The Creation Of Paris Saint Germain

The creation of Paris Saint Germain has always been a topic of debate among soccer historians in France. A documentary that explains the story behind our soccer club has been released a few years ago. This documentary, called ‘The Club That Almost Never Not Existed’, explains that the history of PSG is strongly linked with Real Madrid. Indeed, it seems that the Spanish side played a big role in the creation of a soccer team in Paris.

Paris fans have a particular chant that they like to sing when they play rival teams. Created by the fans of Millwall FC in England, ‘No one likes us, we don’t care’ is actually a popular song among soccer clubs that people like to hate.

As a fashion enthusiast, you probably heard of Daniel Hechter. If you don’t know him, Daniel Hechter is one of the most famous French couturiers. He is often viewed as the inventor of ready-to-wear (prêt-à-porter). As a true soccer fan, he contributed to the creation of Paris Saint-German and he also conceived the traditional PSG jersey: a blue shirt with a central red stripe edged with white. 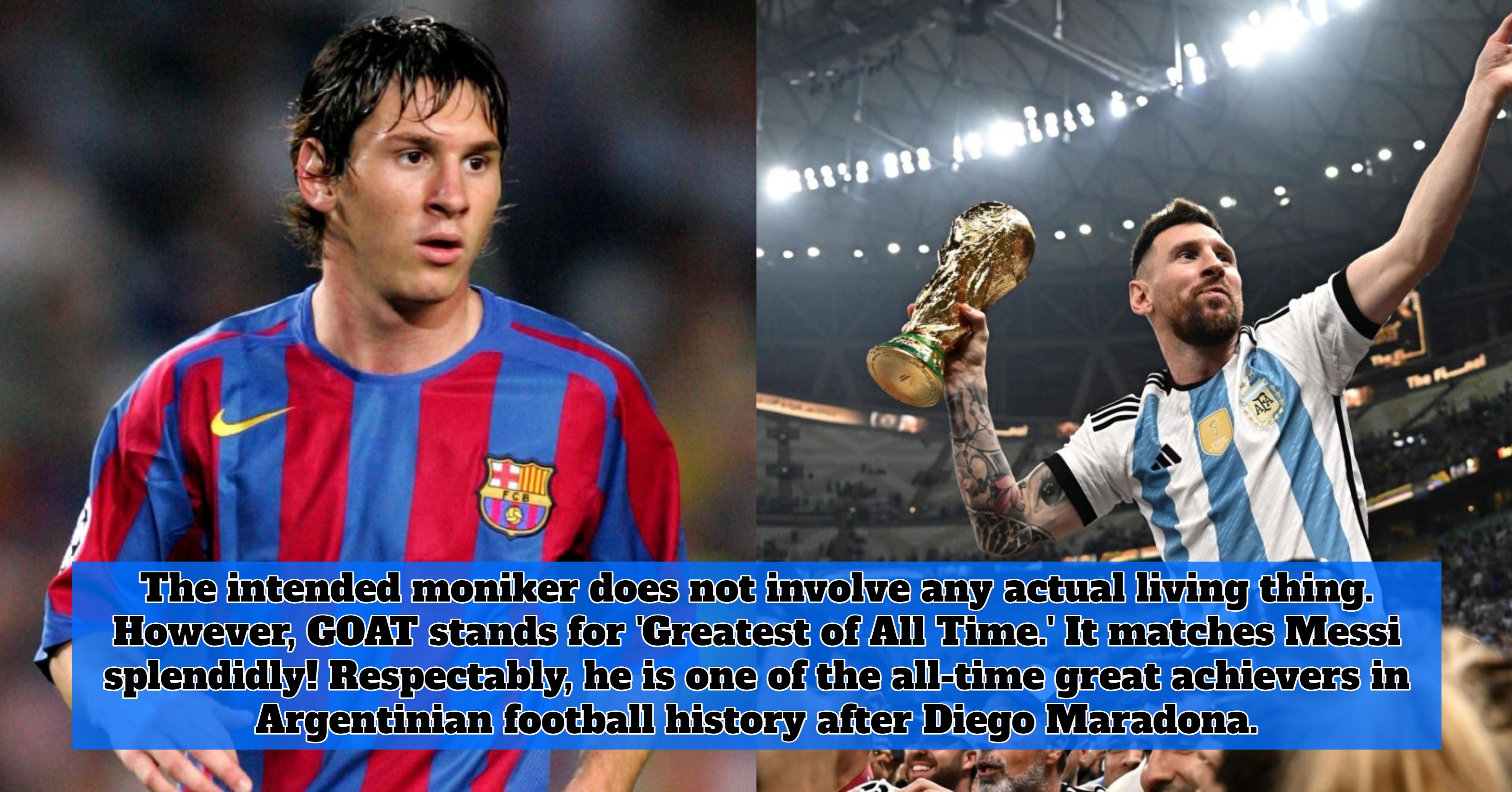 Messi’s All-Time Achievements? Reason Why He’s The ‘GOAT’ Of Football

The intended moniker does not involve any actual living thing. However, GOAT stands for ‘Greatest of All Time.’ It matches Messi splendidly! Respectably, he... 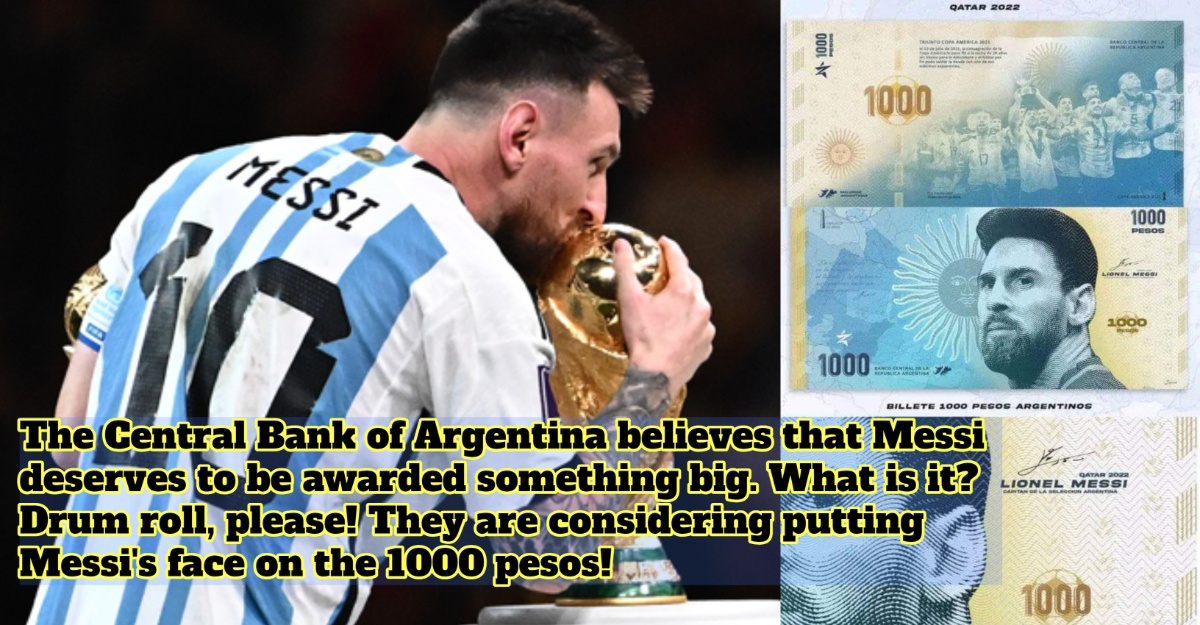 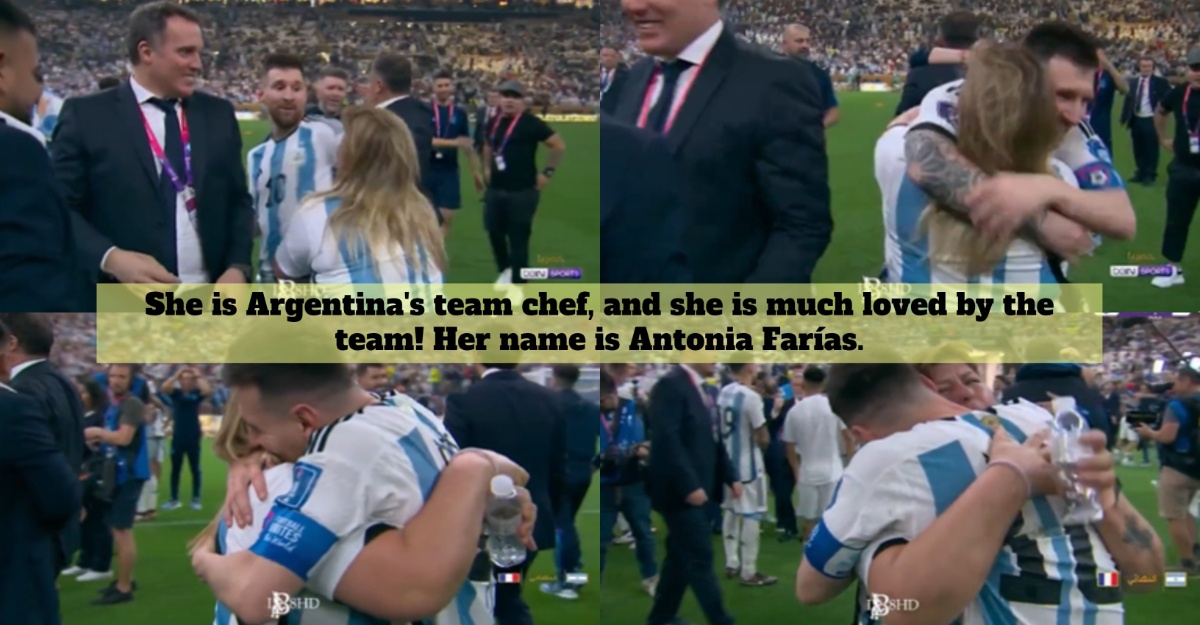 Woman Emotionally Celebrating With Messi Is Not His Mom, But A Chef?

It must have been a wonderful day for Argentina and the national team. Argentina has won the 2022 FIFA World Cup, and celebrating is... 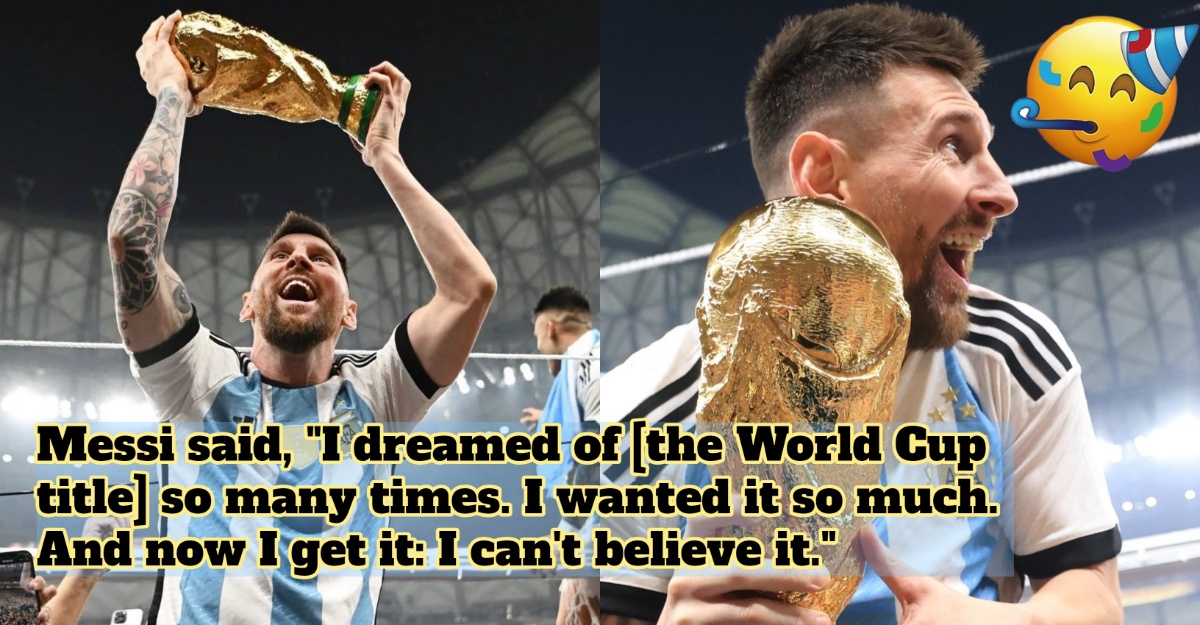 There was a rumor circulating the internet previously that the Argentinian sensation, Lionel Messi, was retiring after the 2022 World Cup in Qatar ended....