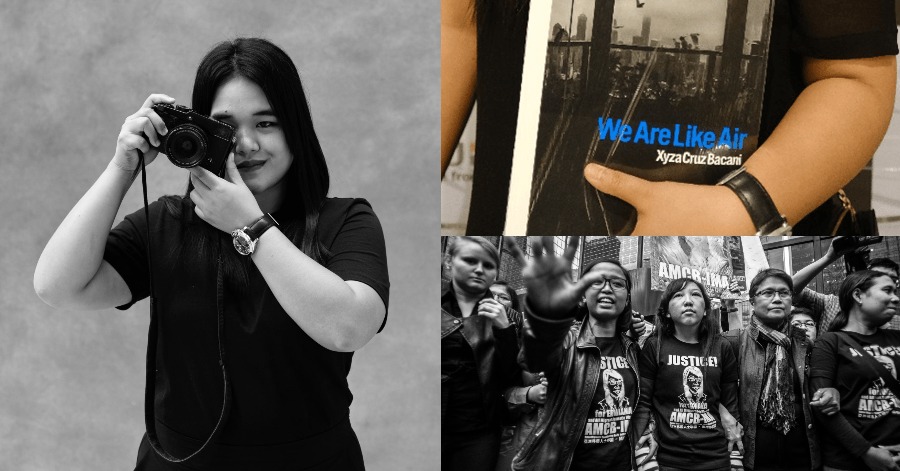 A migrant worker is someone who migrates for work either inside or outside their own country. Migrant workers usually do not intend to stay in the country or region where they work permanently. We’ve heard lots of stories about migrant workers not living the life they please and often, they are treated badly because of their status.

This story, however, is inspiring enough to keep us motivated. Meet Xyza Cruz Bacani, a Filipina author and photographer who uses her work to raise awareness about under-reported issues. She was a migrant worker herself who worked in Hong Kong and now progressed to become an internationally recognized photographer. 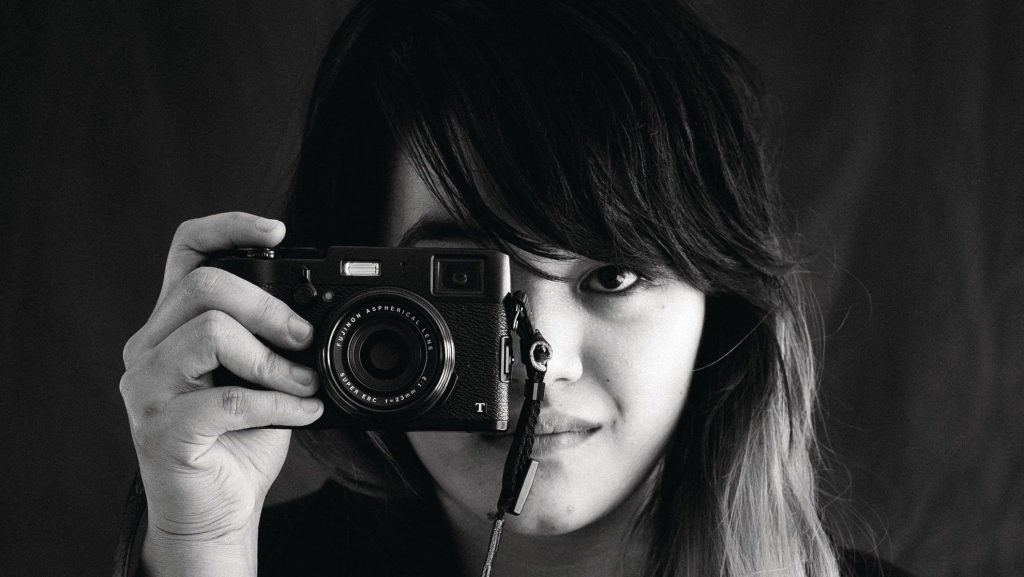 Xyza is a visual storyteller who was named to the BBC’s 100 Women of the World list. She is a FujiFilm Ambassador and a Pulitzer Centre grantee. Through her artistic eye, Xyza seeks to chronicle under-reported stories and highlights of a real-life event.

Despite being a well-known photographer, someone once suggested Xyza publish her own book, which she thought was next to impossible. After all, doubts she faces, Xyza finally manages to publish a book called ‘We Are Like Air’, which will be sure to change the point of view of people on migrant workers. 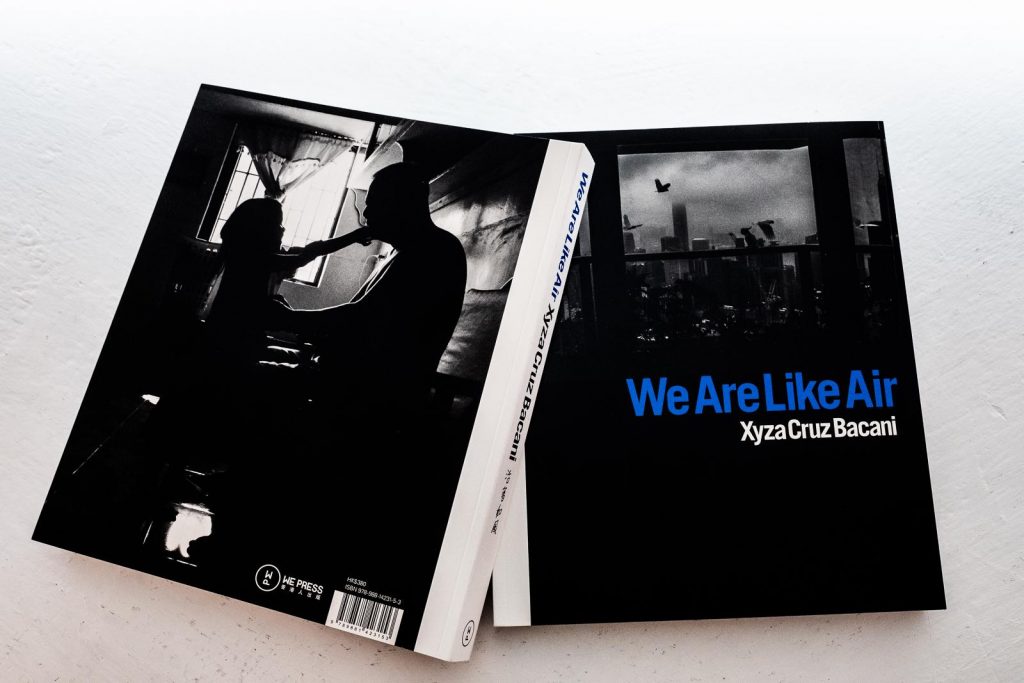 The thing that makes this book special is that it doesn’t follow the common story about migrant workers being victims of various circumstances, but instead it celebrates what they have contributed, not only in the Philippines but also to the other countries they have served.

To think about her works is just fascinating. Not all migrant workers use the opportunity or resources they have to become somebody. We can’t blame them because the hardship they go through is entirely a different level. Imagine leaving your own country, family, and home to work in a new environment only to survive and provide. As if that wasn’t enough, some were treated badly which leaves a traumatic mark in their life. Many people up to today look at migrant workers as an insult even though, they are just as human as us.

As inspiring as this story may be, Xyza’s efforts and achievements proves that anything is achievable if we put our hearts and efforts into it. 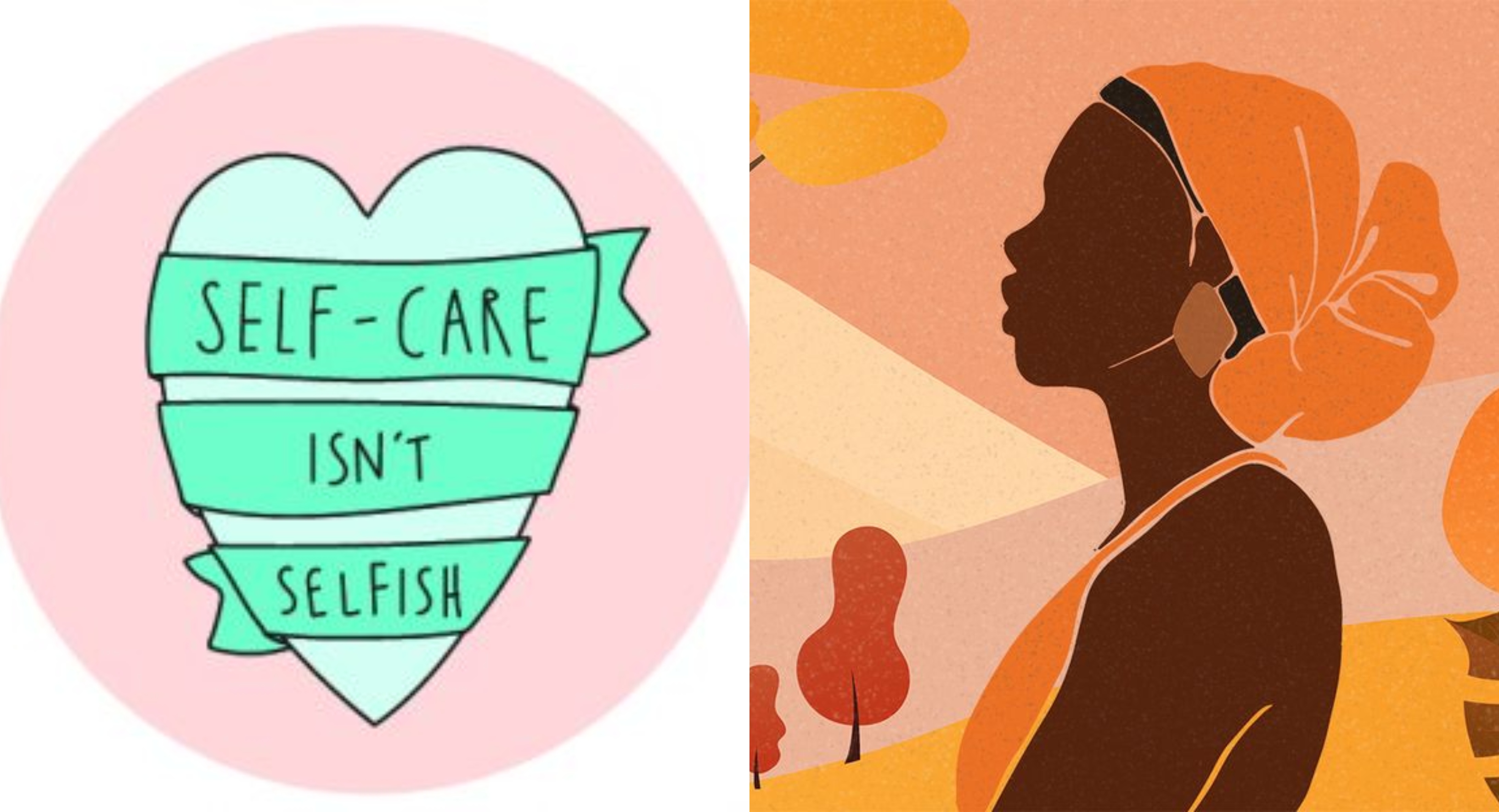 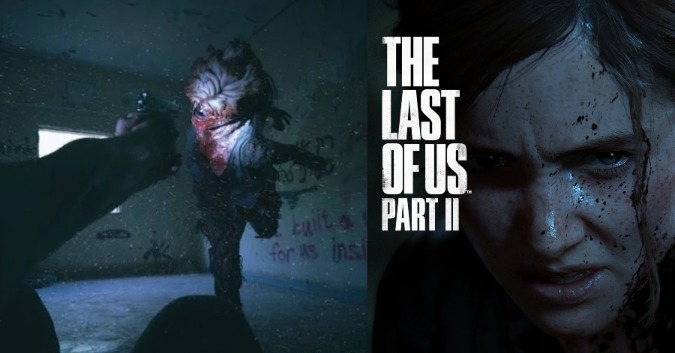 Cosplayer Recreates A Realistic Scene From ‘The Last of Us 2’, Even The Game Developer Surprised

Cosplayer Gull Sheer and photographer Alon Levin have recreated a scene from ‘The Last of Us Part 2’ that is so realistic that it... 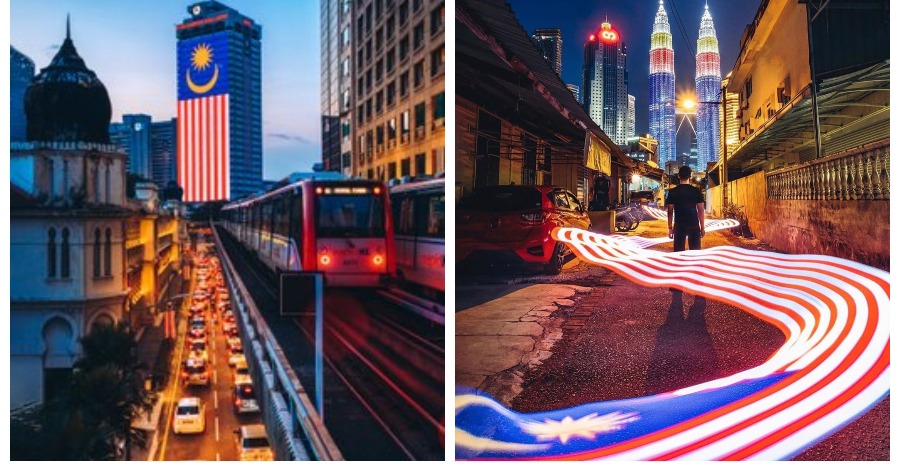 Using Only 1 LED Light, This Talented Photographer Is Able To Embrace Malaysia’s Beauty

The beauty of Malaysia could be captured in thousand many ways for the public eyes. For this talented photographer named Patrick Teow, Malaysia’s beauty...