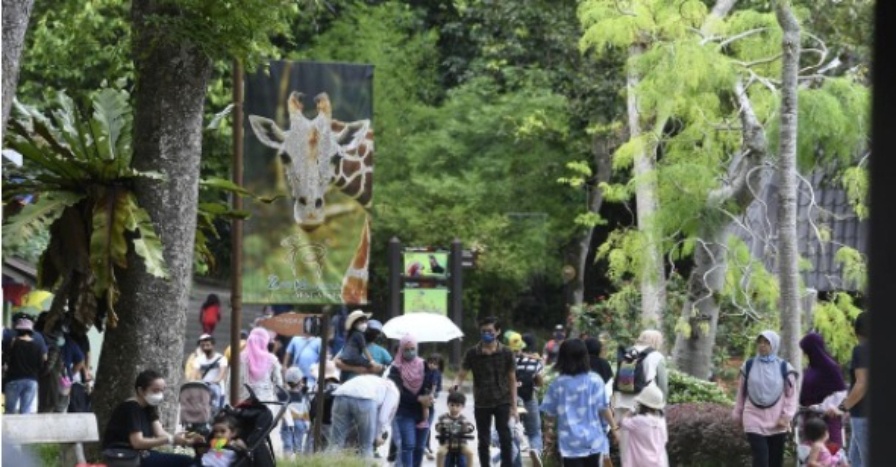 KUALA LUMPUR, May 25 (Bernama) -After going through a forced “hibernation” the last two years due to the Movement Control Orders (MCOs) because of the COVID-19 pandemic, Zoo Negara is back alive again.

Zoo Negara (National Zoo) deputy president [email protected] Rahmat Ahmat Lana said the zoo currently generates an income of about RM600,000 to RM800,000 a month, having recorded some 100,000 visitors for the period from January to April this year.

He said now there were times when there were too many visitors, causing congestion at the entrance to the zoo which is located nearby the Kuala Lumpur Middle Ring Road 2 (MRR2).

He said this caused the police having to be called in to help control the congestion, especially during weekends.

“We are really relieved by this positive development,” he said when met after attending the 25th anniversary of the Malaysian Zoological Parks and Aquaria (MAZPA) at Zoo Negara today.

Rosly said the presence of the third cub of giant panda couple Xing Xing and Liang Liang from China .which has been given the name Sheng Yi has also added to the zoo’s draw as it has become one of the main attractions for visitors.

Zoo Negara previously faced a severe financial crisis due to the absence of visitors following the implementation of the MCOs, forcing it to apply for funding for the survival of the animals there.

The dire situation also drew the attention of prominent preacher and social activist Ebit Lew who donated 200 kilogrammes (kilos) of beef and 500 kilos of fruits and vegetables for upkeep of the animals.

Not only that, contributions of people from all walks of life, including through the Adopt an Animal campaign, helped cover the expenses and management of about 5,137 specimens from 476 species of mammals, birds, reptiles, amphibians and fish that inhabit the 110-hectare zoo. 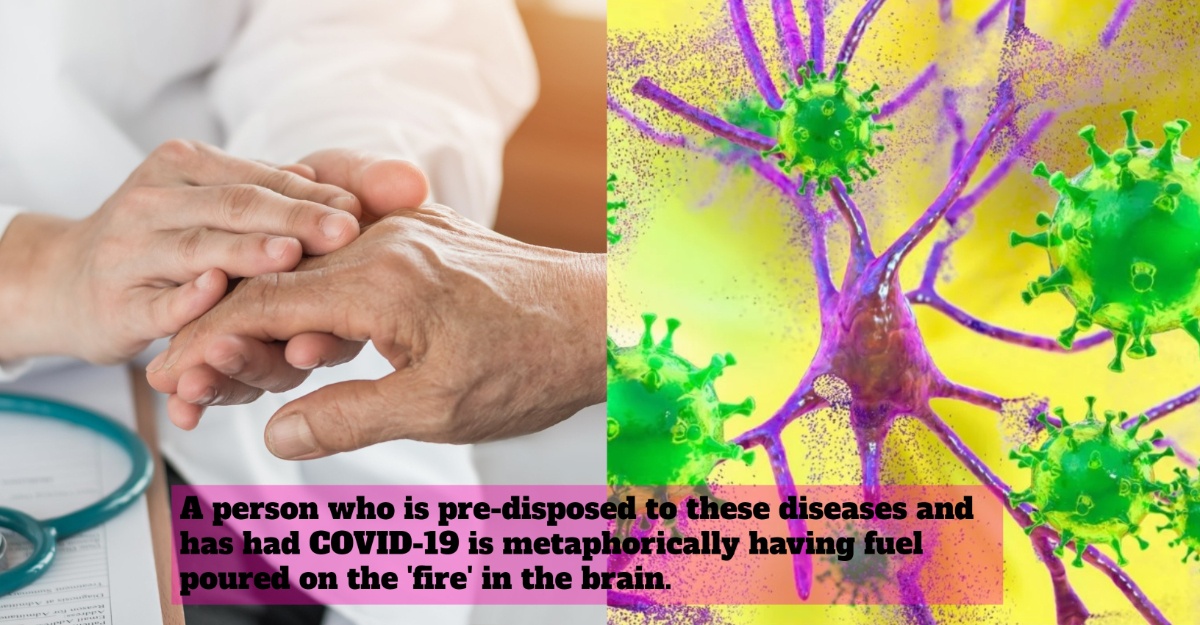 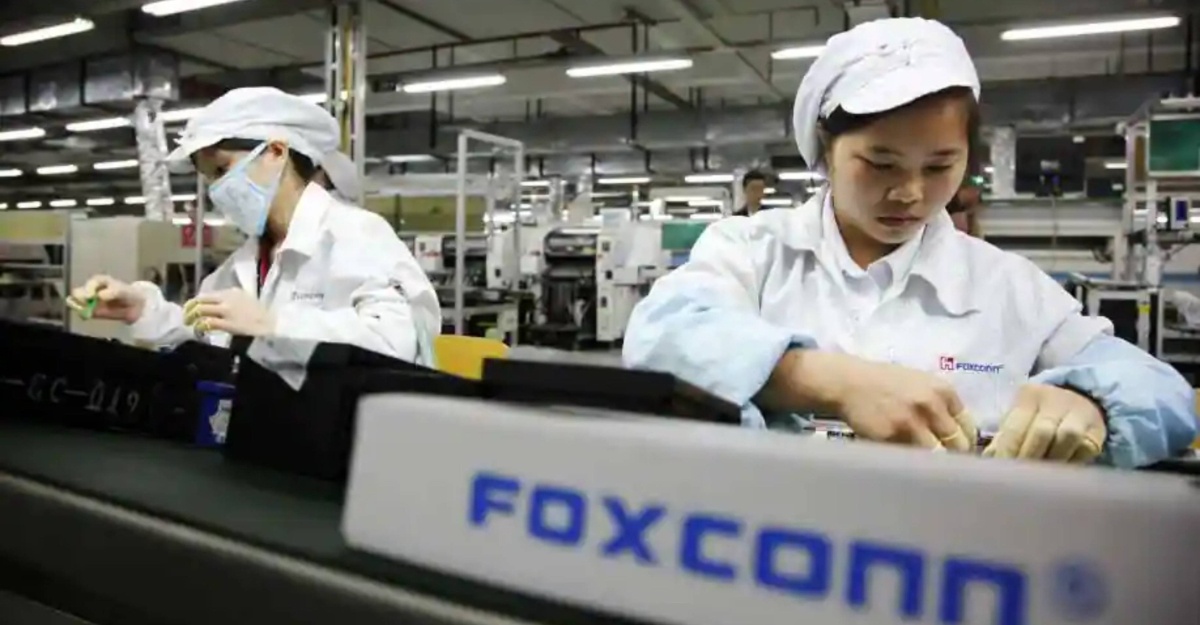 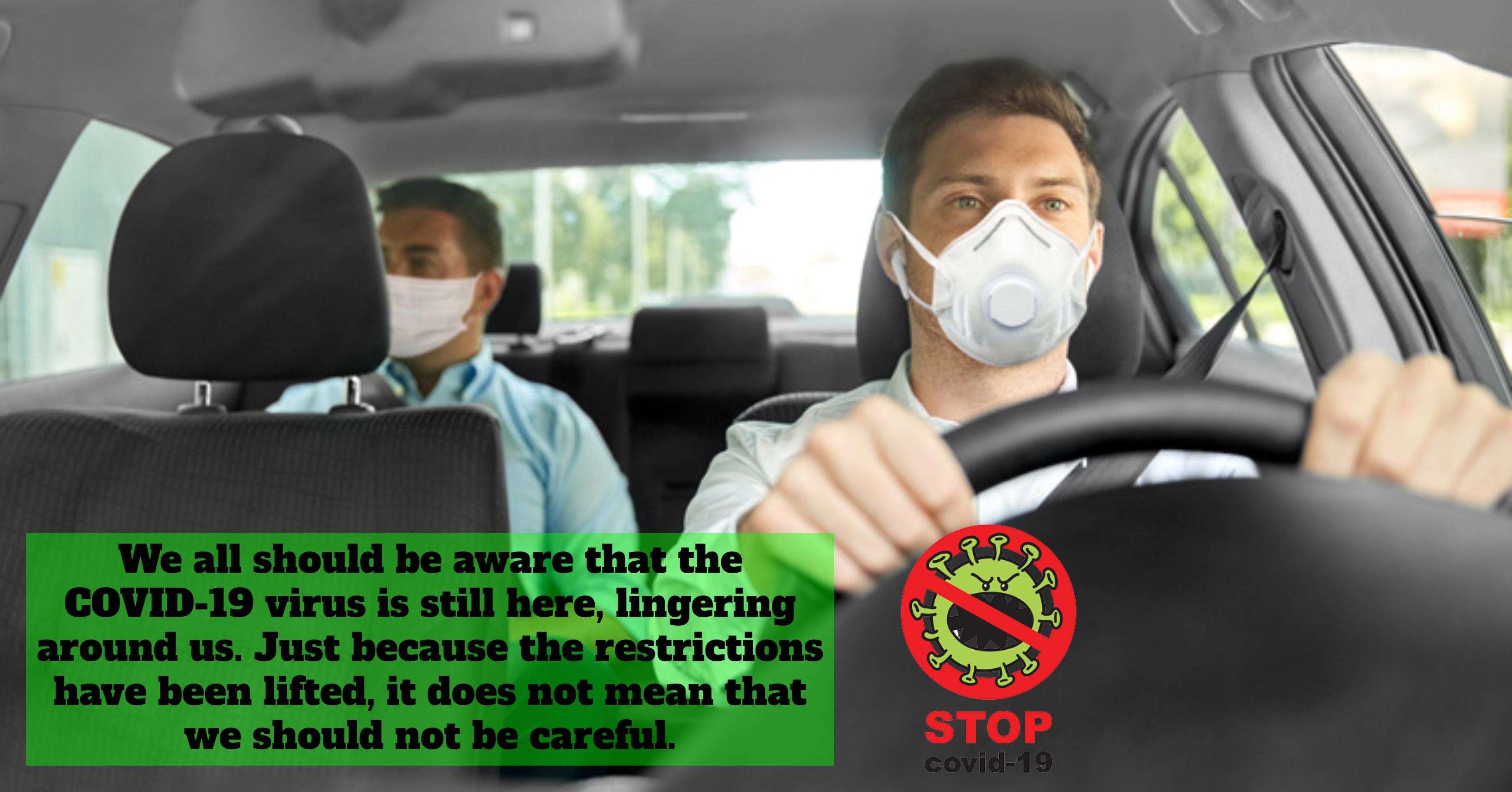 If you are a grab or taxi driver, you should take note of this crucial guide. In fact, whoever is dealing with a COVID-19... 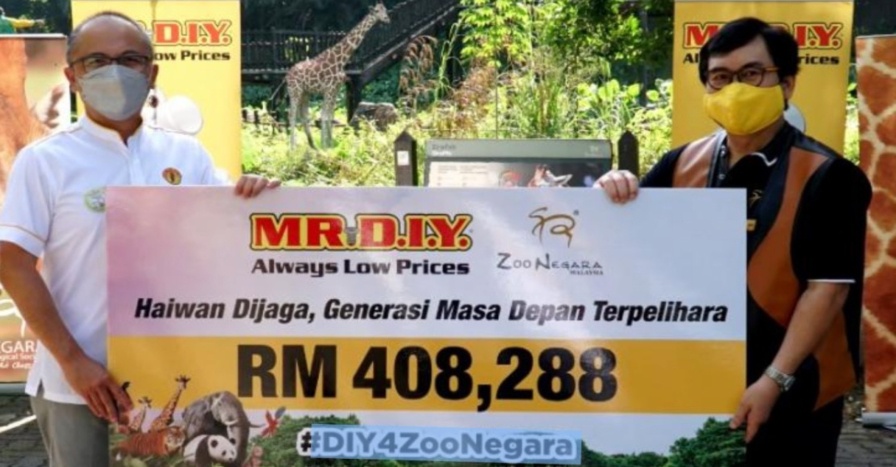