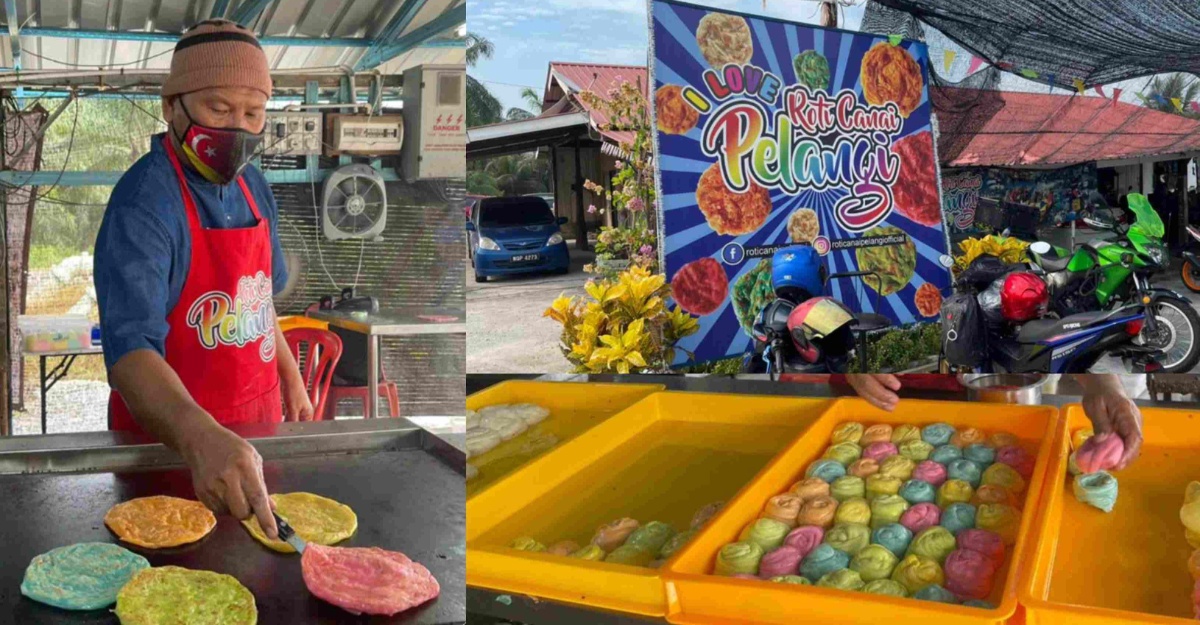 KUALA SELANGOR, July 29  (Bernama) — A “roti canai” stall in Kampung Sungai Yu here certainly has a difference from the food, that is synonymous with Malaysian society, served in various colours and flavours.

The stall owner Dimyati Tualo, 61, said the colourful roti canai with various flavours would be prepared using his own special recipe.

For that too,  the shop, which is located about 70 kilometres from the federal capital is known as Warung Roti Canai Pelangi, or the Rainbow Roti Canai Stall,  because of the stack of bright-coloured dough neatly arranged on the dough table before they are kneaded into the pancake-like popular food of the Malaysians.

The stall serves them in attractive colours such as pink, green, blue and yellow, and with various flavours, like strawberry, durian, apple, yam and corn.

According to Dimyati, who is from Kuala Selangor, it took him about six months to ‘experiment’ before getting the right recipe for making them in rainbow colours.

“At first I just add a little colouring. Four months later I started experimenting by adding seasoning as well while adjusting the number of ingredients including colouring, flavouring and water while keeping a tab on the temperature, which is the most challenging and complicated aspect.

“Mixing the ingredients can cause the dough to collapse,” he told Bernama.

The roti canai maker, with 15 years of experience, said his stall, which opens from 7 am to noon, receives an average of 300 customers daily from Tuesday to Thursday, with the number reaching up to 1,000 customers during the weekends.

He said the roti canai, which he started making in early 2020, had also become a tourist attraction, with his stall becoming a  stopover for motorcycle convoys passing through the area.

According to him, the encouraging response to his own recipe also opens up part-time job opportunities for the young people in the village.

Dimyati said he needed up to 16 employees to support his operation.

The father of five said it took him about four hours to prepare the RM1.50 roti canai and used almost 10 sacks of wheat flour for the five-day-a-week operation. 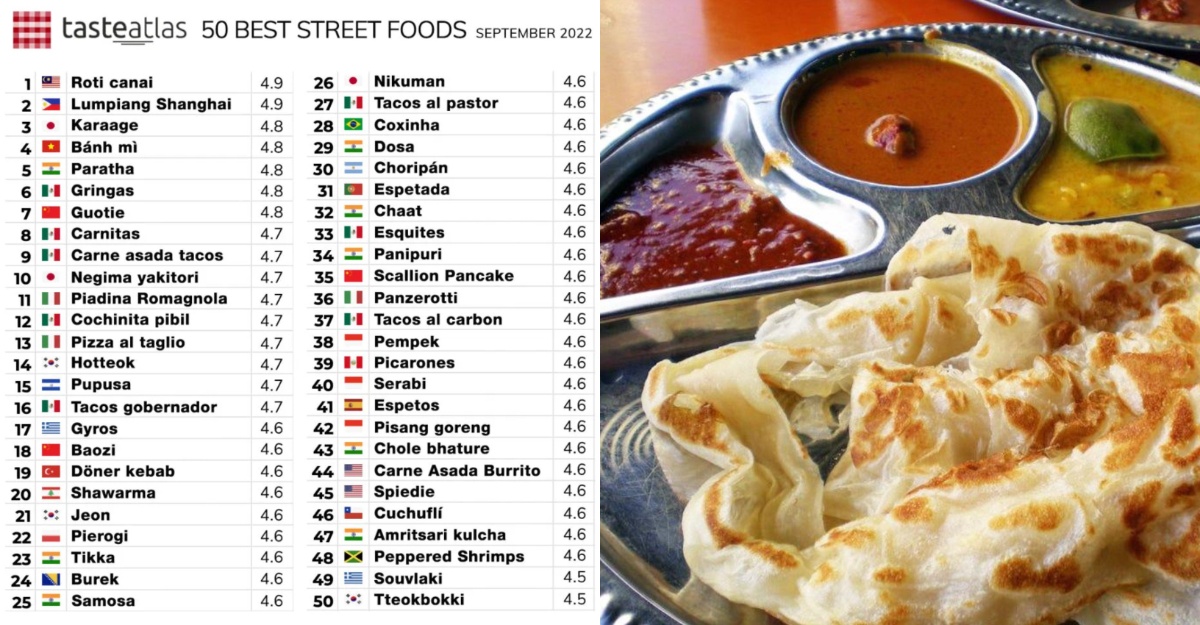 A Humble Dish, Roti Canai Named The Best Street Food In The World

Taste Atlas has compiled a list of the top 50 street food around the world. To us, Malaysians, the best street food for sure... 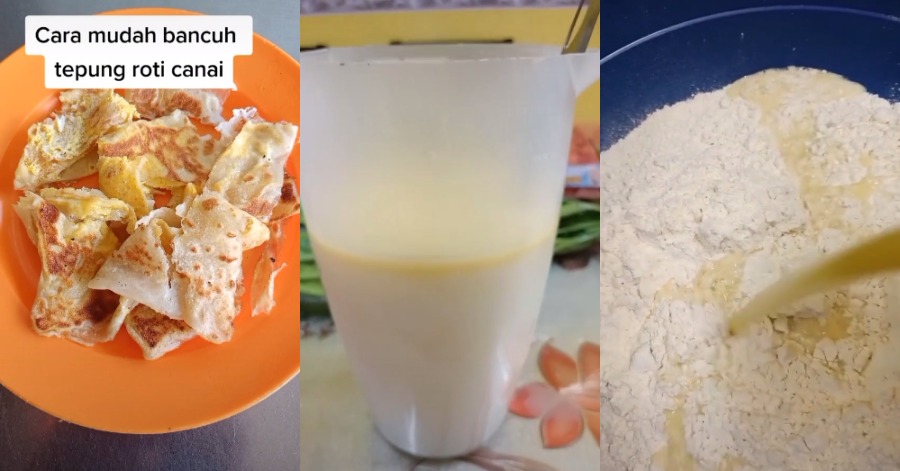 (Video) Craving For ‘Roti Canai’ A Lot? Try This Simple Recipe To Do It Yourselves

Roti canai is actually an Indian-influenced flatbread dish found in several countries in Southeast Asia, including Brunei, Indonesia, Malaysia, and Singapore. It is usually served with dal or other types... 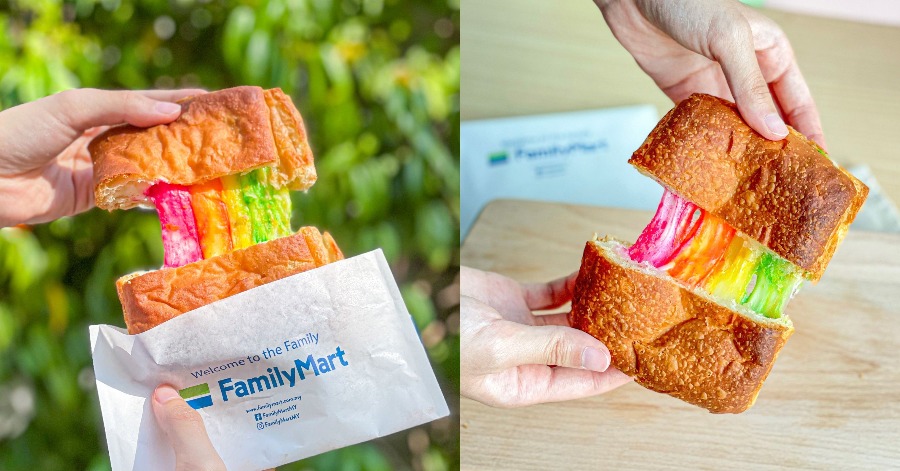 Family Mart Malaysia has recently decided to add some splash of colours on its own menu. The new food released by them is the... 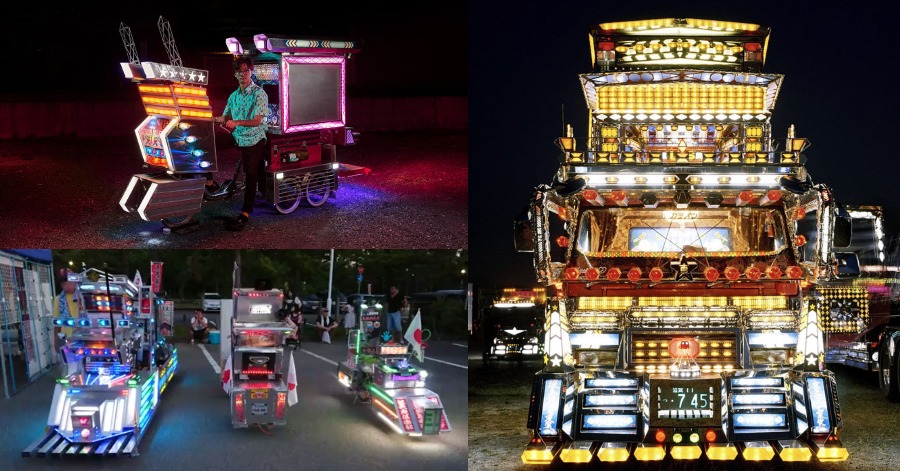 Dekochari is actually a bicycle decoration custom that is specific to Japan and so well-known. It is characterized by the use of plywood accessories,...