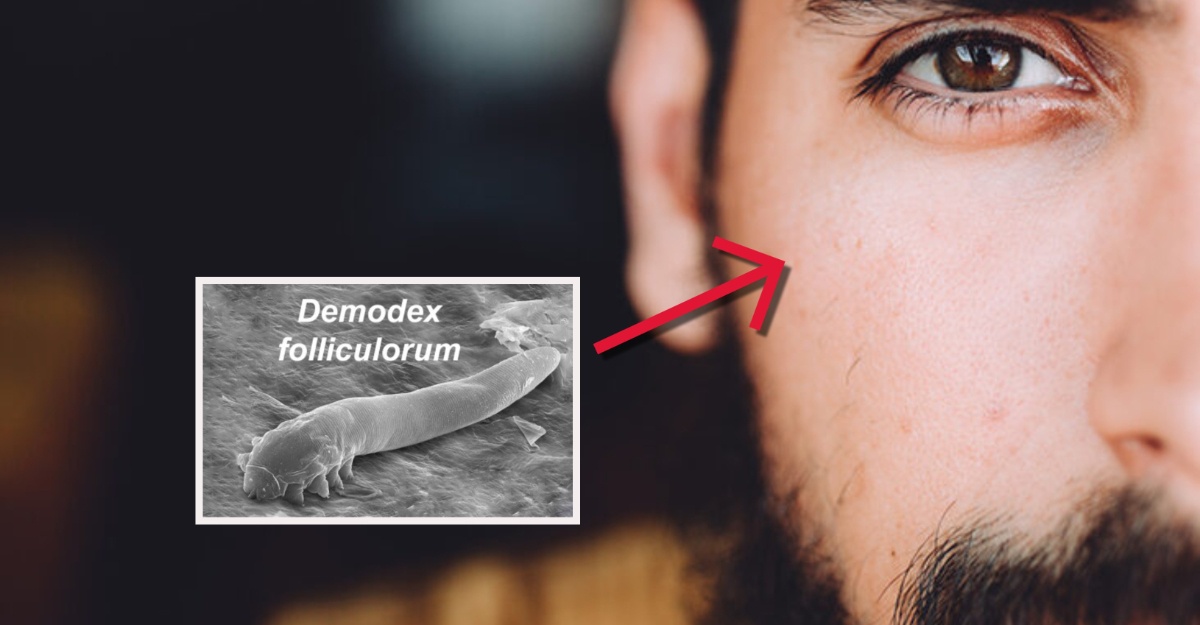 Do you know that there are tiny mites living on your face? Sounds scary, isn’t it? Imagine having mites making your precious face their home sweet home. Sorry to break this out to you, but there are. They’re known as ‘Demodex’.

So, what’s Demodex? Demodex is a species of mite that resides in human hair follicles, typically on the face. The small creatures are arachnids, which are related to ticks and spiders.

Demodex mites live on almost everyone’s skin and in their pores, especially their:

For your information, there are 2 main types of Demodex that live on us, which are:

Demodex brevis generally lives near the oil glands in hair follicles. They consume sebum, a greasy substance made by oil glands.

A Demodex mite measures just 0.15–0.4 millimeters (mm). Want to know how tiny it is? Just imagine that you need several of them just to cover a pin head completely. 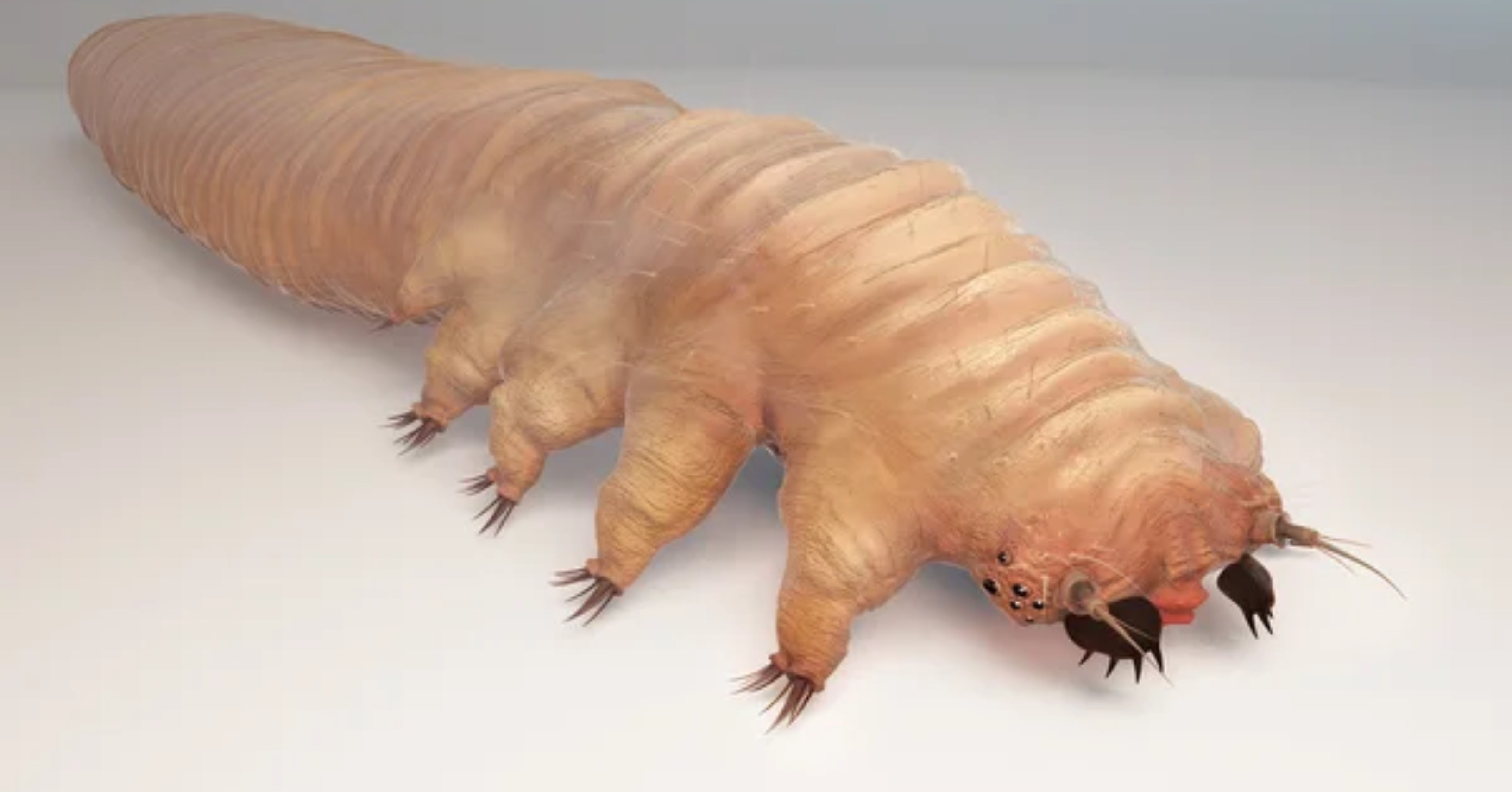 Surprisingly, Demodex can grow out of controls in individuals with a weakened immune systems or other skin diseases. Large Demodex folliculorum infestations may cause the skin’s roughness to suddenly rise. Other signs can include:

How do they survive on your skin?

Typically, a follicular opening is where male and female Demodex mites mate. The mites place their eggs inside hair follicles or sebaceous glands after fertilization. In three to four days, new larvae hatch, and they reach adulthood seven days later.

They typically only live for two weeks. The mites die and decompose inside your sebaceous glands and hair follicles.

Demodex mites can jump from host to host by latching on to hair follicles, including those in your eyelashes, and sebaceous glands. There is no way to detect if you have recently acquired some new visitors after getting into contact with another individual because the organisms are invisible to the unaided eye.

Demodex mites can be transmitted from person to person. Sadly, babies don’t naturally have mites; instead, they contract them from the adults they live with.

Can I get rid of Demodex mites from my face?

Bad news- you can’t get rid of them. Any attempt to get rid of them on your own won’t be successful. But don’t worry, they cause no harm to you, only large infestations of Demodex mites do.

If you want a brief explanation of Demodex mites, do check this out! 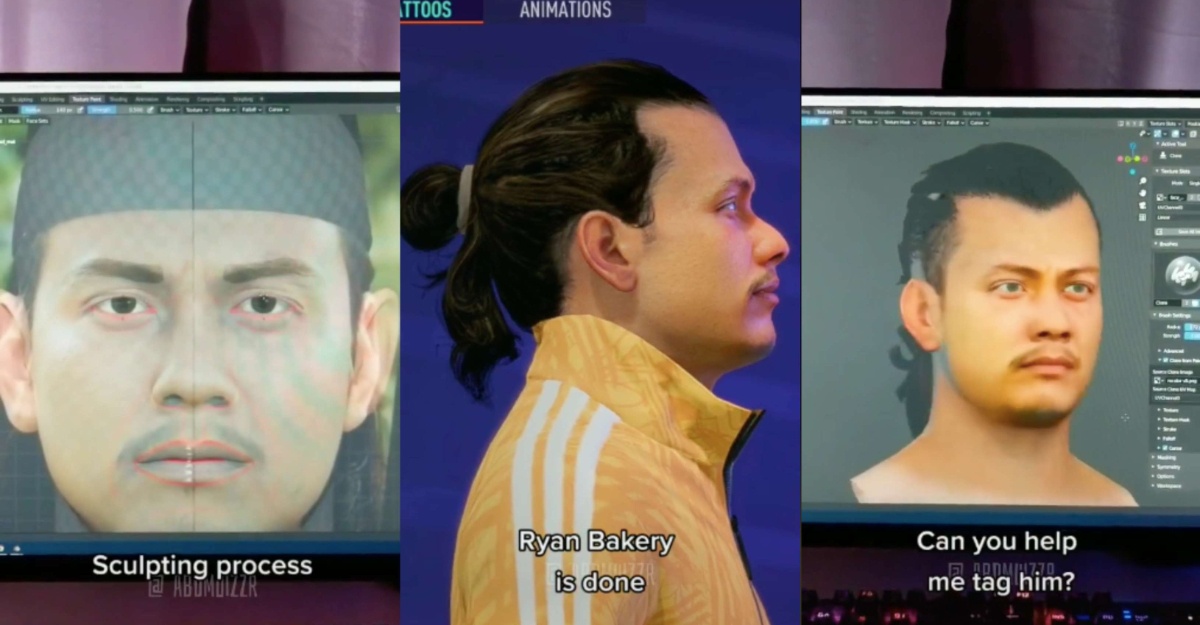 Ryan Bakery is without a doubt one of the most famous individuals in Malaysia there is right now. Due to that, a lot of... 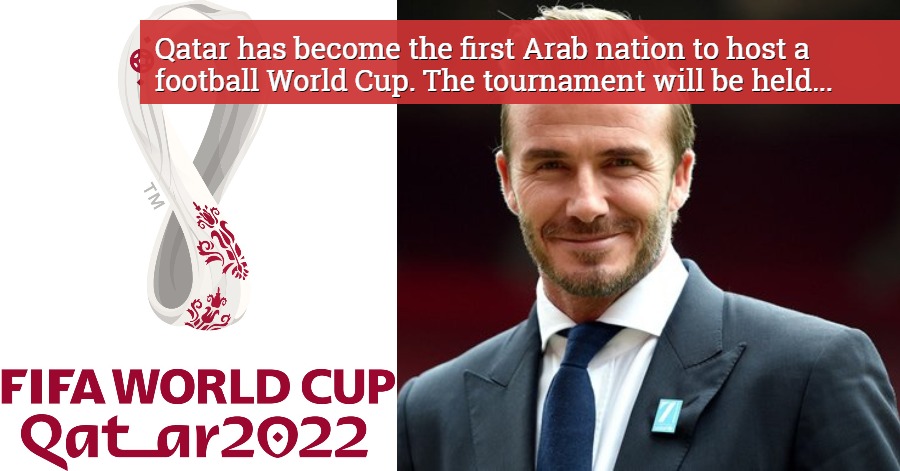 Do Not Be Surprised, Strawberries And Honey Can Make Your Face More Beautiful!

For fans of strawberries and honey, isn’t it delicious to eat these two foods at the same time? Apart from providing deliciousness when eating,... 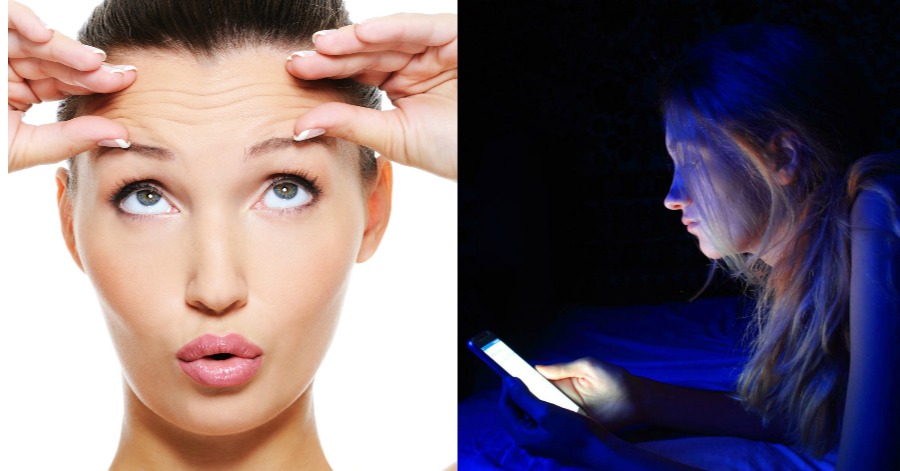 These Six Ways Show How Smartphone Is Aging Our Skin

Although smartphones make daily life easier, excessive use can endanger the health of the body and most importantly the appearance of a person. According...