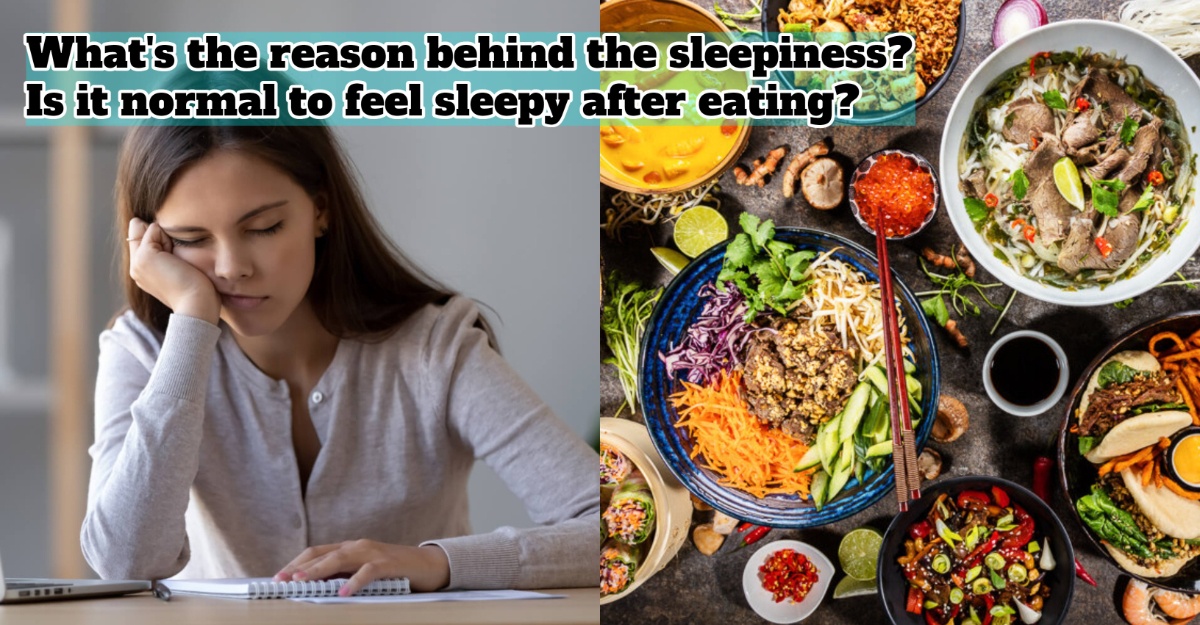 Many people feel sleepy after eating. For example, after lunch, many people will start yawning while trying to finish their work. And suddenly, everyone starts yawning too! It’s an effect after a delicious meal during lunch.

However, what’s the reason behind the sleepiness? Is it normal to feel sleepy after eating? Dr. Samhan (@DoktorSamhan) said it could be normal and also abnormal!

Why are we sleepy after eating?

Here are some reasons why we tend to feel sluggish after eating.

Generally, the digestive system breaks down the nutrients in the food. It transforms the molecules into glucose. Then, glucose becomes energy.

The body releases hormones like amylin, glucagon, and cholecystokinin (CCK). These hormones increase the blood sugar level. Therefore, it triggers the feeling of fullness. It also produces insulin that will travel to the cells. Insulin gives the cells energy.

Simultaneously, this process releases serotonin. This hormone is responsible for making you feel sleepy.

Did you know? High-carbohydrate foods like rice can make you sleepy. 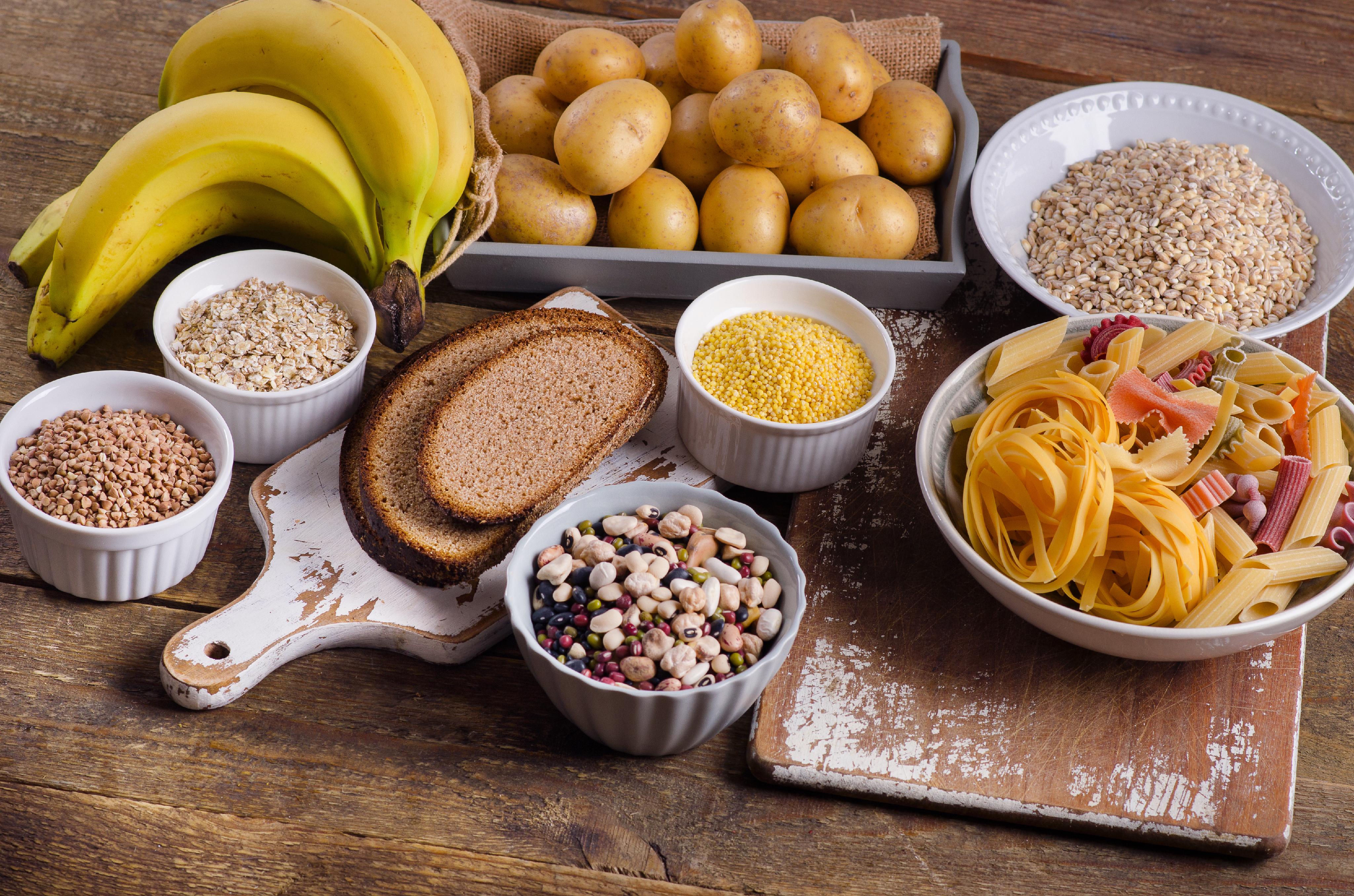 Not only that, but high-protein food like meat, chicken, egg, fish, spinach, tofu, cheese, and soybeans have the same effect. 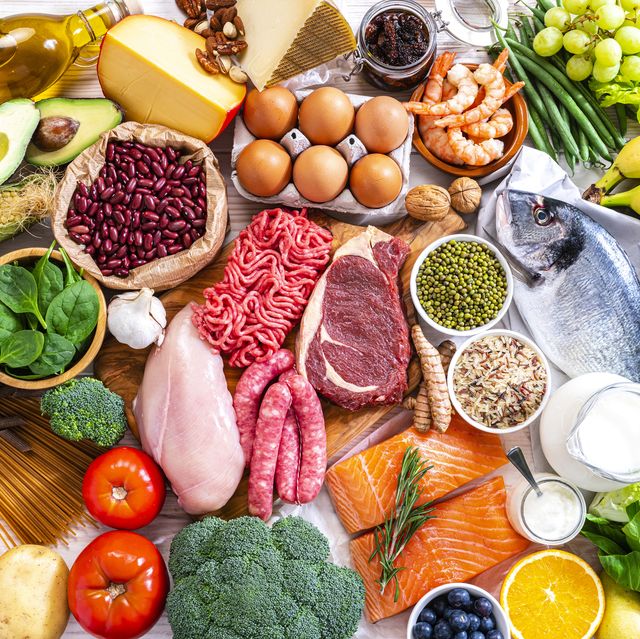 Why? These foods have tryptophan, one of many amino acids.

The body uses tryptophan to produce serotonin. As previously explained, serotonin makes you sleepy after eating.

Usually, the body relaxes after eating. When the body is relaxed, it’ll trigger sleepiness. This happens when you don’t sleep well the night before.

Dr. Samhan stated sleepiness after eating could be normal and abnormal.

If you frequently experience sleepiness, it might be a sign of celiac, anemia, food intolerance, allergies, sleep apnea, or inactive thyroid glands.

Additional info: celiac is a disease when your immune system attacks your tissue when you eat gluten. Sleep apnea is a sleeping disorder that repeatedly stops and starts your breathing.

Thus, if your sleepiness gets severe, go for a check-up before it gets worst.

We learned the cause of sleepiness after eating. But is there a way to avoid it? Mind sharing the tips with us? 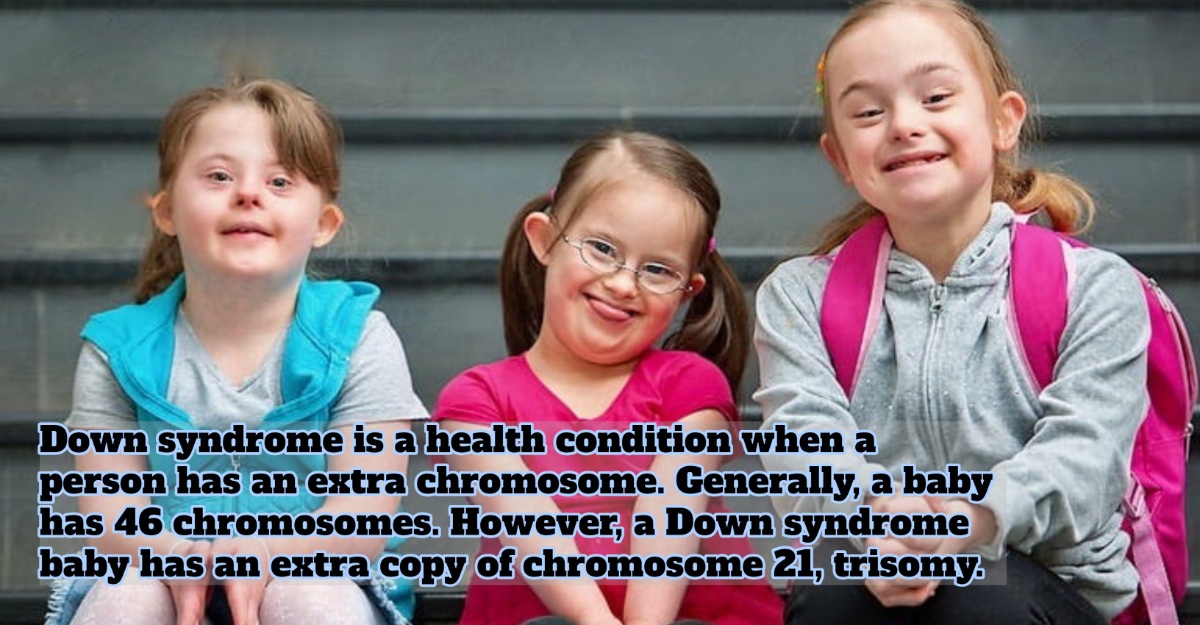 Down Syndrome Won’t Exist In Iceland In Less Than 20 Years, But How About Malaysia? Who doesn’t panic when we’re relaxing, suddenly a criminal comes with a gun to the side of his head. It can be traumatic. Even... 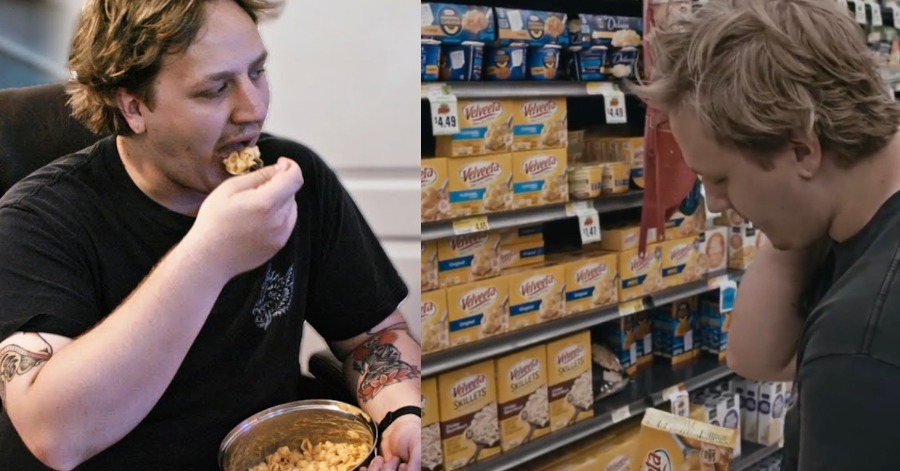 YouTube Review: Austin Davis, Man That Eats Only Mac And Cheese All His Life

We as normal human beings need to balance our diet by eating various types of food so that we are always in a healthy... 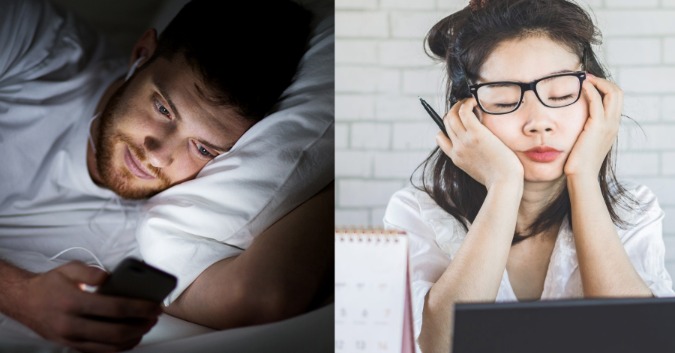 Feeling Sleepy Because Not Enough Sleep? Know The Correct Way To Deal With It

Doing various daily activities such as working or spending time with family can make our body always feel tired. Therefore, getting enough sleep is...