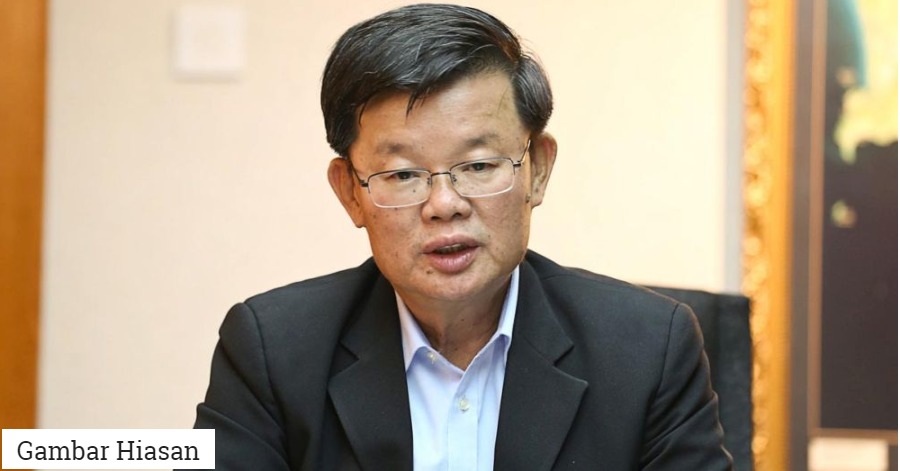 GEORGE TOWN, March 24 (Bernama) — The Penang government will allow all essential business premises in the state to operate only from 6 am to 8 pm beginning tomorrow for the duration of the Movement Control Order (MCO).

Chief Minister Chow Kon Yeow, who announced the restriction at a press conference that was streamed live on his personal Facebook page today, said the decision was made based on the suitable operating hours routine for premises in the state.

“I understand that our lives have been greatly affected during this period. I appeal to all of you to be patient. We will face this crisis together. I promise that the state government will provide assistance to all Penangites… we suffer as one, we enjoy (good times) as one,” he said.

He said that based on information from the police, more than 90 percent of Penangites complied with the MCO.

He added that although there were a few areas which continued to be problematic, such as markets not practising social distancing, local authorities have implemented various measures to improve the situation there.

“We need the public’s cooperation for social distancing at markets to work so that we can achieve our target of 100 percent compliance rate,” he said.

“We must pay serious attention to the worrying increase in the number of cases. As such, I continue to appeal to Penangites to remain committed and to sacrifice in order for the MCO to succeed,” he said.