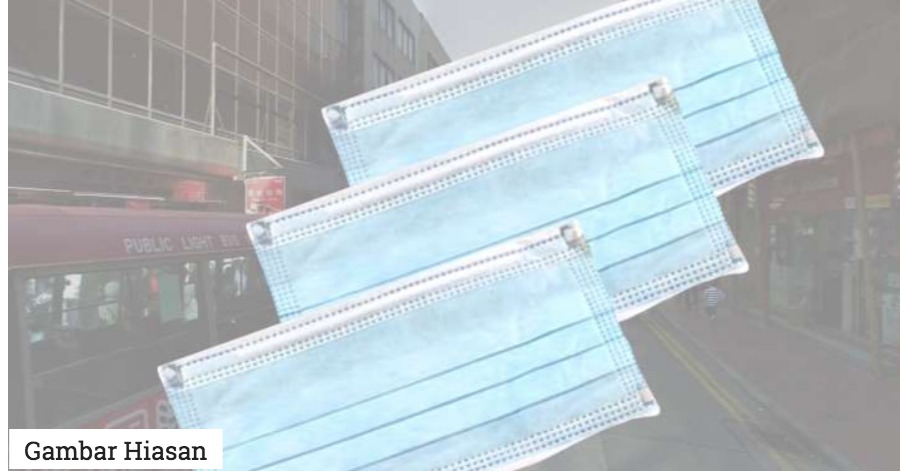 Kedah Commercial Criminal Investigation head Supt Elias Omar said the complainants, aged 30, 31 and 40, claimed that they made the purchase after watching an advertisement on the product by a local supplier on a social website.

“They made the payment online but the goods did not arrive within the period promised by the supplier,” he told a media conference here today.

He said two of the reports were lodged in Kota Setar and the other, in Kuala Muda.

The police were now tracking the supplier, he said, adding that the cases were investigated under Section 420 of the Penal Code for cheating. 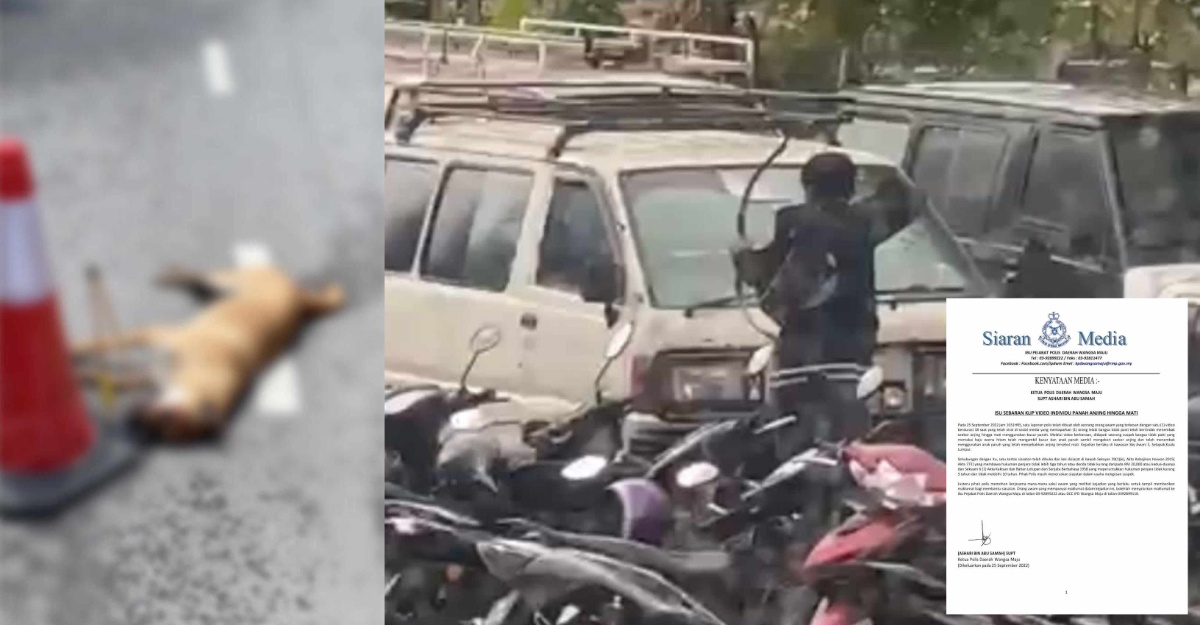 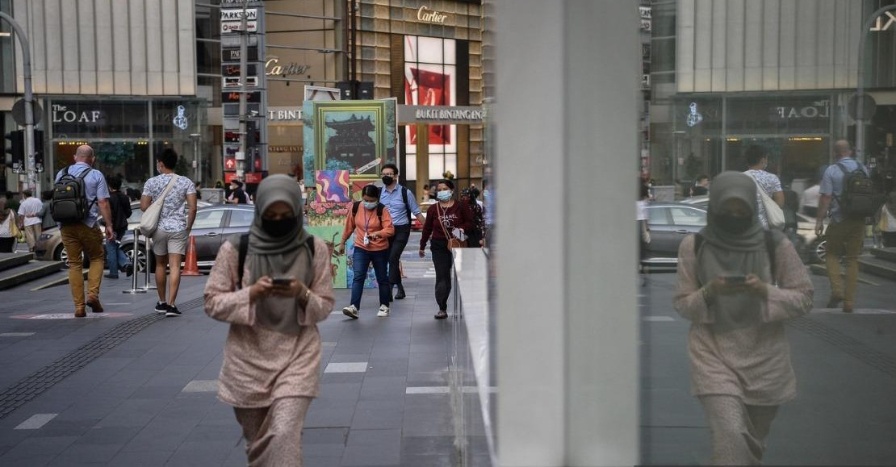 KUALA LUMPUR, April 29 (Bernama) — The relaxation of several COVID-19 standard operating procedures (SOP) especially regarding the requirement for face masks has gained positive feedback from the public but most... Face Mask Needs SIRIM Certified? This Is The Explanation About It

The face mask needs SIRIM certified. The Ministry of Domestic Trade and Consumer Affairs has recently announced it. The announcement is effective on 4th... 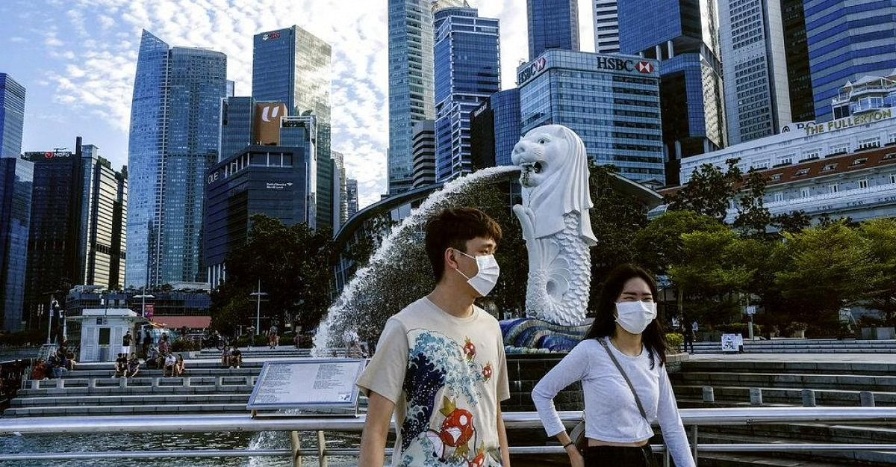 Face Mask Mandate Will Not Be Compulsory Outdoors In Singapore

The face mask mandate is not compulsory anymore when people go outdoors anymore. Gladly, this is actually a very recent announcement in Singapore. However,...