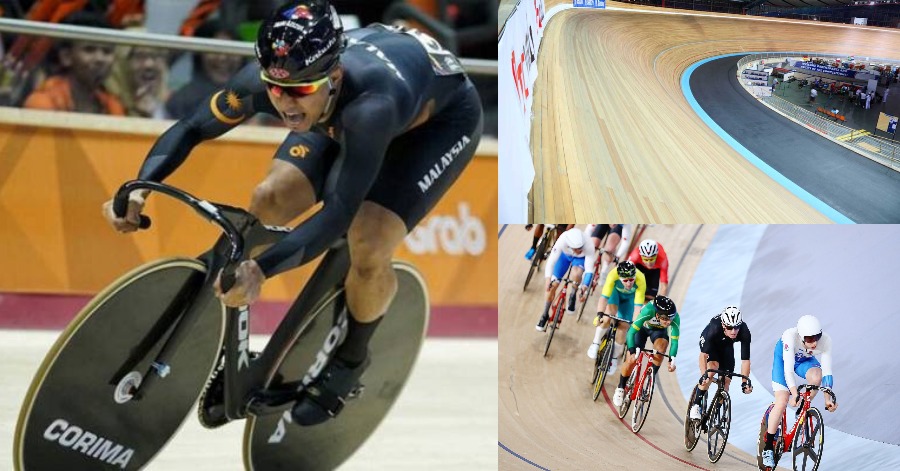 Track cycling is actually a bicycle racing sport that usually held on specially built banked tracks or even velodromes using the track bicycles. Track cycling has been around since at least 1870. When track cycling was in its infancy, it was held on velodromes similar to the ones used today. These velodromes consisted of two straights and slightly banked turns, though they varied more in length and material than the modern 250m track.

Early track races attracted crowds of up to 2,000 people. Indoor tracks also enabled year-round cycling for the first time. The main early centers for track racing in Britain were Birmingham, Sheffield, Liverpool, Manchester and also London. There are actually still so many interesting facts about this particular track cycling. These are 5 of them.

According to history, the first ever velodromes for track cycling were built in Europe for athletes to train during the winter months. The track is made of wood and the ends are banked so that the curves can be ridden safely at high speeds.

Women have competed in track cycling events since Seoul in the year of 1988. Amazingly, Erika Salumae from Estonian won the first gold. In Barcelona 1992, women’s individual pursuit was added in the game.

Before the Olympic Games, track races in England were regularly drawing crowd as early as 1870. The length of the track has varied over time, but now the official length is 250m.

During team races, the competing teams start at opposite sides of the velodrome, and each lap is led by a different member. Riders change positions to share the slipstream and also to share the burden of leading.

Track cyclists use straps, to keep their feet on the pedals and ‘fixed gear’ bikes which have no brakes. With the smooth surface and consistent shape of the track, brakes are not necessary and it is safer without them. 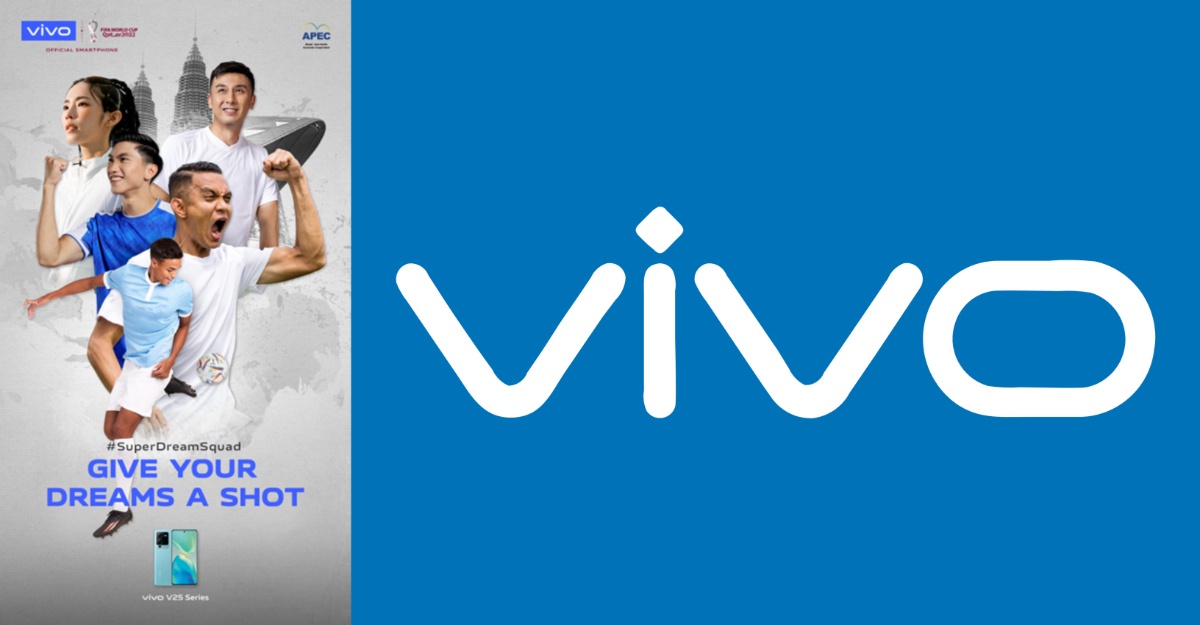 vivo, a global leading technology company, has launched a social media campaign with the MODEL APEC charity organization to safeguard the sports dreams of... 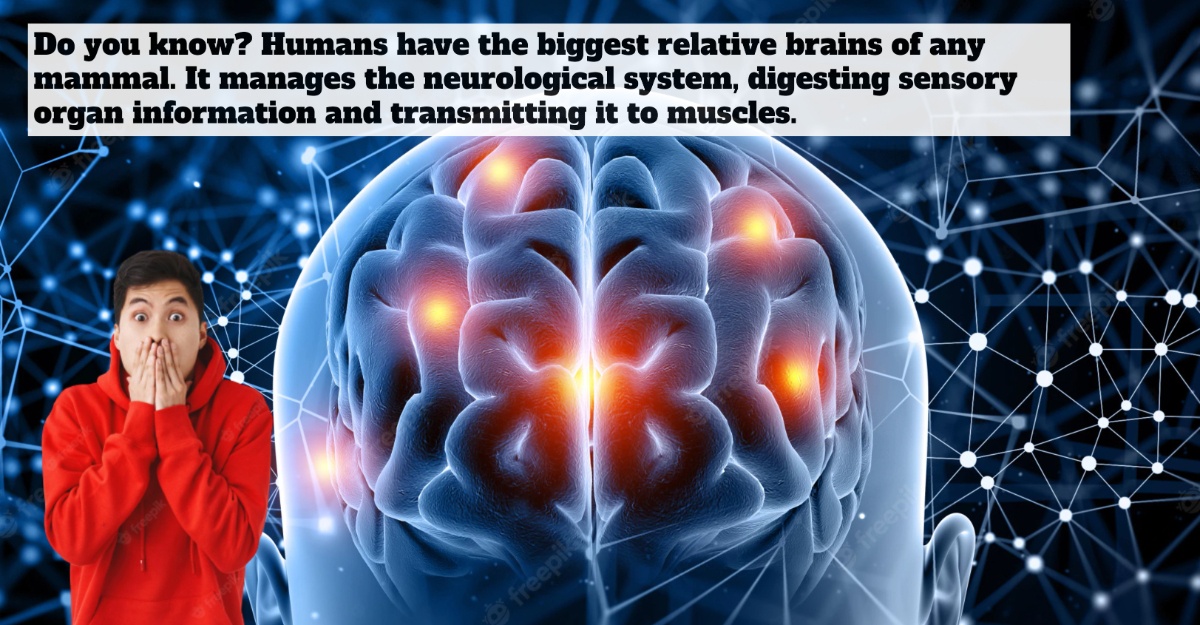